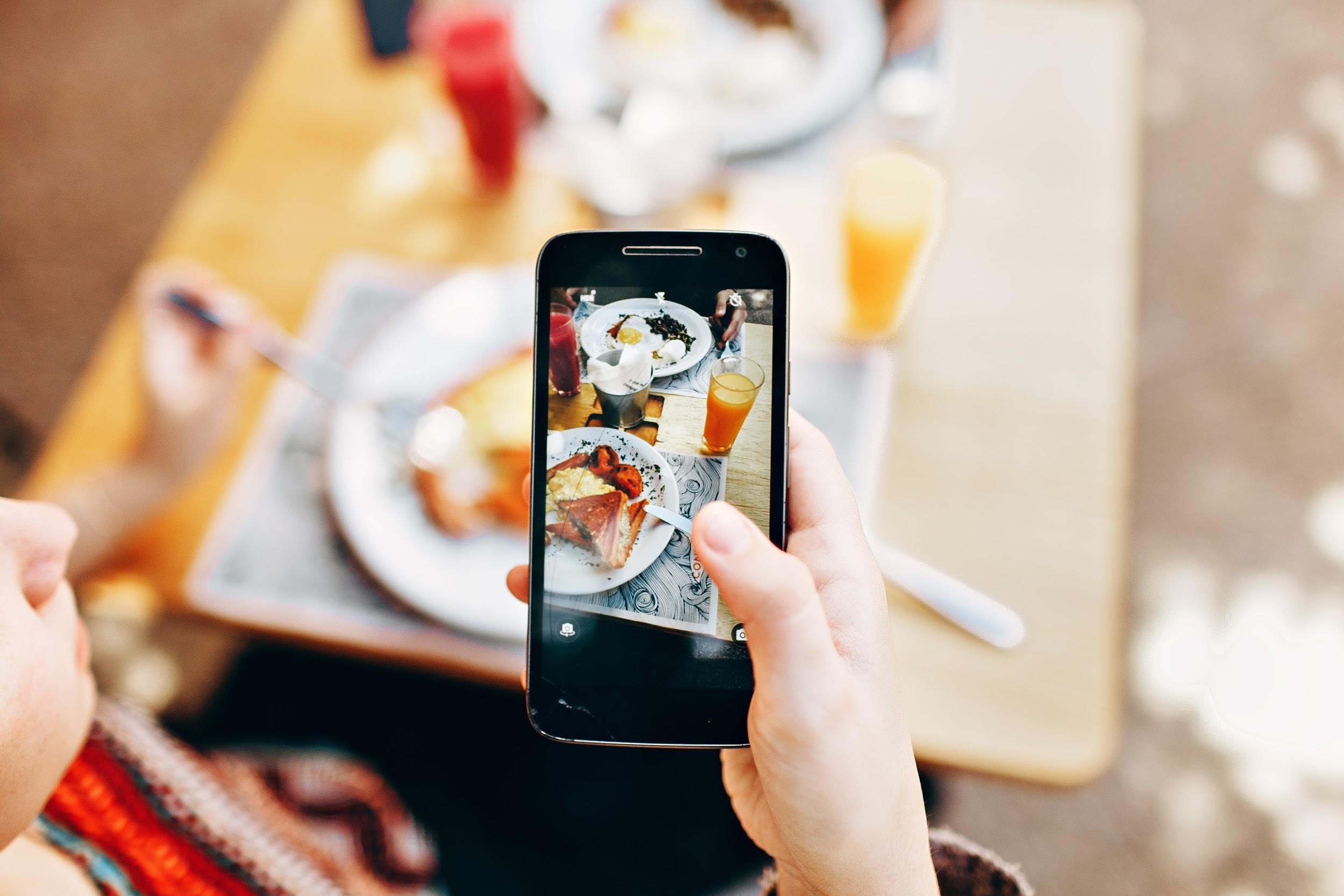 With the right content, food campaigns can influence people’s purchase decisions. Furthermore, collaborating with influencers on social media in Japan can certainly get the message across with relatable and a visually attractive representation of the brand. In this article, let’s take a look at 3 food brands in Japan that have successfully used influencer campaigns to promote their yummy products!

Barilla is an Italian pasta brand selling their products globally. Barilla Japan has collaboratively worked with food Instagrammers categorised as  ‘デリスタグラマー,’ pronounced ‘Delistagrammer,’ which is a term people use for Instagrammers who cook delicious meals at home. The hashtags #デリスタグラマー and #delistagrammer have been used about 1.5M times and 725K times respectively. The Japanese Delistagrammers post their cooking and recipes on Instagram attracting many food lovers to their accounts. Instead of bland Instagram posts with a photo of just the product itself, Barilla’s products were shown along with Delistagrammer’s delicious cooking in these Instagram posts which resulted in a successful influencer campaign in Japan.

MORINAGA is a Japanese food brand that produces and sells a wide range of sweets and ice cream. In Japan, there’s a trend that girls exchange handmade chocolate among friends on Valentine’s Day. The chocolate is called ‘友チョコ,’ pronounced ‘tomo-choco,’ and it’s a term used for chocolate that are exchanged between friends. Last year, the brand worked with popular YouTuber twins, りかりこ (RikaRiko), who have a large following of 206K subscribers. The twins produced three videos for the Valentine’s campaign targeting teenage girls in Japan. The videos teach the viewers how to make 友チョコ (tomo-choco) by using MORINAGA’s chocolate, one of the videos has got over 200K views. Through this campaign, MORINAGA attracted a target market in Japan by collaborating with influencers for inspiring and relatable content.

Japanese department stores hold chocolate events every year during the Valentine’s season, and there are many chocolate brands participating to increase sales. DAIMARU MATSUZAKAYA is one of the Japan’s largest department stores held a chocolate event this year. In their marketing efforts, the department store worked together with an Instagrammer, Miku_colors. She posted images of various chocolates carefully placed on beautiful plates. Her creative display of the plates and decorative chocolates made the Instagram posts very attractive. High quality content like these posts effectively attract more followers!

If you are a food brand, it is now time to work with デリスタグラマー (Delistagramers) or other incredible influencers to stand out! Collaborating with influencers can connect your brand with the Japanese market and uniquely showcase the brand while being closer to the consumers. JapanBuzz can help you find the most appropriate digital influencers for your next campaign in Japan. 🙂