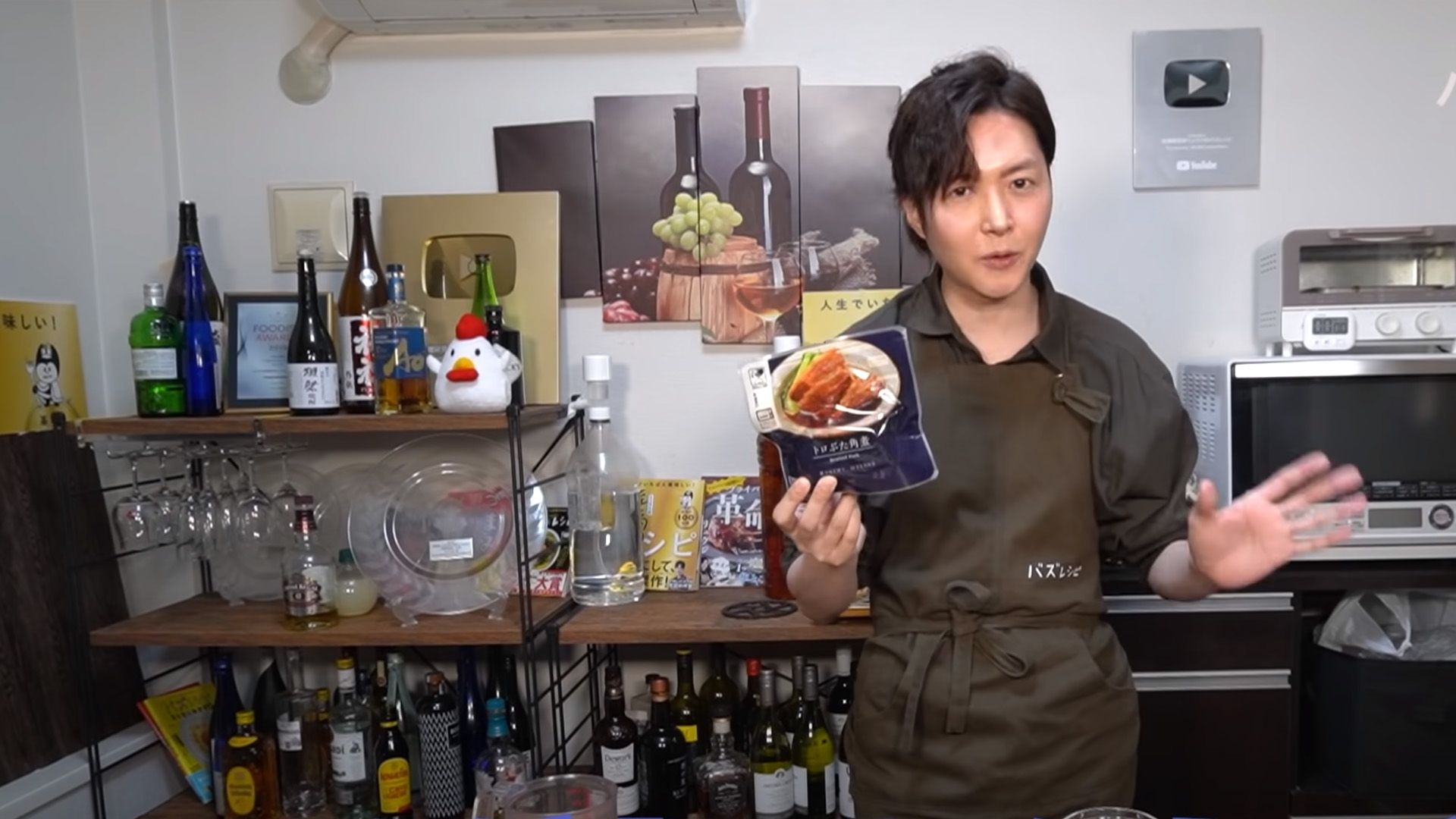 As most people know, influencer marketing in Japan is effective in promoting services and products through generating word-of-mouth among followers. Recently, it has also been seen as an effective branding method, because consumers can become loyal fans of long time brand ambassadors. In this article, we introduce 5 recent examples of Japanese influencer campaigns. We also give tips and some important elements to consider when running influencer marketing in this unique market.

The Japanese genderless cosmetics brand SUORUM collaborated with a famous Tiktoker 1209rise, when launching their new product. The video shows a girlfriend putting makeup on her boyfriend while he’s sleeping, and he only notices when they are out on a date. As the brand promotes genderless products, this campaign was successful in conveying the charm of men wearing makeup as an extension of the couple’s usual interaction.

As a result, this video got 2.5 million views, successfully increasing the brand recognition. Furthermore, this campaign is a successful example of branding, as the brand concept of ‘genderless’ matches with the content of the campaign.

One of the attractive points of doing influencer marketing with cosmetic products in Japan is that the viewers can have a better understanding about the products, as they can see how the products look when they were actually applied.

This is an example of a cosmetic brand collaborating with nano influencers, aiming to promote and increase customers. In this video, Motokano makes it easy for the audience to see the difference in the foundation colors by showing three different looks. This is a very helpful video introduction that explains how to use the product and how it looks, encouraging the customers to purchase the products.

One of the most unique types of influencers you see in Japan are illustrators who create manga and stories. Among many of them, Booboo is one of the popular illustrators with 319K followers. In collaboration with Morinaga & Company, he drew an illustration about the products with story-like content that made the audience laugh. In the comment section, you see comments such as “When I see his PR, I don’t know why but I always want to try them” “ Even though it is PR, I always forget it’s PR.” It’s an example where you can see that followers actually purchased the product as a result of an influencer’s post.

Yamazaki Baking collaborated with Yuto Gourmand, who has 358K followers and introduces various dishes by visiting recommended restaurants mainly in Tokyo and Osaka. In this promotion, Yuto compared 15 sweet pastries and introduced his top three. As his followers are foodie, this campaign was successful in engaging with his followers. The followers talked about the company’s product and what they think are the best products in the comment section. When you work with influencers who have the right target audience, then that is when you can get the engagement and likes.

Lawson Co, one of the major Japanese convenience stores posted a PR video that asks a cooking researcher to arrange and cook the products sold at their stores. In collaboration with Mr. Ryuji, a culinary researcher and YouTuber, they came up with content to make convenience store food more delicious by adding some ingredients. In addition to YouTube, SNS was also used at the same time, through creating hashtags. As a result, they successfully obtained 3,376 retweets in 6 days. The uniqueness of the campaign and the promotion on multi-platforms led to the success of the campaign.

As shown, using influencers when running an campaign can be successful if the target audience of the company matches with the followers of influencers. In addition to appointing influencers alone, it is also key to think of unique content that will entertain followers, this will lead to an increase of purchasing behaviour.

If you are considering entering the Japanese market and running influencer campaigns, but are not sure where to start, we’re here to help. Please contact us here for more information.