You are here:
FashionJapanese InfluencersMarketingSocial Media 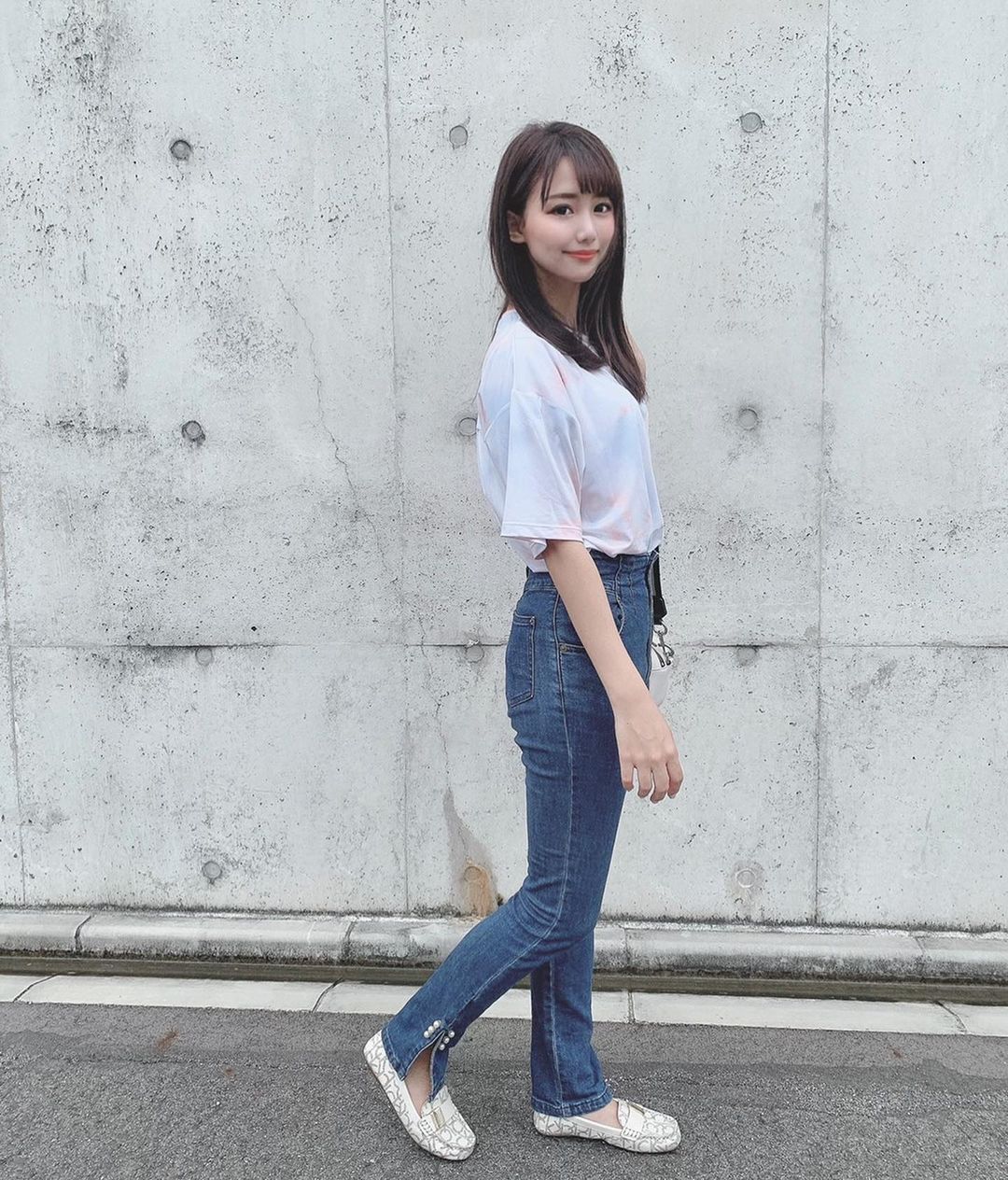 Japan is renowned across the world for its unique cultural identity and intricate social customs. Despite this, the planning required to break into the 3rd largest economy in the world is often lacking. As in other countries, the quickest and most effective way to increase your brand awareness in Japan is through Japanese Influencer marketing.

It can’t be underscored enough however that a successful campaign using Japanese influencers will be vastly different to any other APAC influencer campaign. There are clear industry rules which are unique to the Japanese market like the inclusion of “pr” hashtags. You also need to be up to speed on the latest trends in Japan such as new lifestyle choices due to Covid-19.

In this article, we will share 5 things you need to know based on over 5 years of working with Japanese influencers.

The reality is that in Japan you’ll need to use Japanese Influencers to generate the brand awareness and conversions you are aiming for. Despite mandatory English education from the third year of primary school up until high school, Japan’s English proficiency is rated to be “low”.

We can see from EF English data that this reduction in proficiency is continuing. Japan was ranked #49th worldwide in 2019, but now comes in #55th position when it comes to English proficiency.

This means that campaigns using English-speaking influencers won’t get the impressions and clicks you are looking for. It can be surprising how many top tier influencers that are household names in the West are relatively unknown in Japan due to the language barrier.

You may yourself find the Japanese language a barrier when it comes to selecting the right influencer. This is why it’s important to have a Japanese speaking agency who can provide insights on which influencer is the best match for you based on their content and audience engagement.

Remember that Japanese Influencers have the second highest engagement rate in the world at 4.93%. You’ll want to have a team who can conduct a post-campaign analysis with feedback on Japanese comments which can produce invaluable knowledge for product localisation and improvements.

2) Japanese Influencer Marketing hashtags – which alphabet to use?

Hashtags on Instagram are essential to making your content easier to find and expanding your audience. Choosing the right hashtags are also fundamental to influencer posts, and especially so when influencers are introducing new foreign brands.

On such occasions, the hashtags that influencers use will clarify and reassure viewers what the values of the brand are and what they can expect. Simply giving a list of hashtags to translate into Japanese will not be effective.

First, hashtags can be written in one of the following 4 alphabets – Kanji, Hiragana, Katakana, or Romanji. The choice of alphabet in itself is an important decision to be made. Are you looking to be seen as modern or traditional? Katakana and Romanji achieve the former while Hiragana and Kanji are reserved for the later.

Second, many hashtags may not make sense without a Japanese cultural background. For example, the extremely popular hashtag “Ko-de”, does not refer to code or coding but is the short version of the English word “coordinate”. In the photo above you can see actress Moe Fujie using ko-de written in katakana as “コーデ in the first comment.

If you wish to see some more hashtags in Japanese, please refer to our article of the top Japanese hashtags in 2021.

3) Social Media Platforms in Japan – Which one is best?

In January 2021, there were 93.8 million social media users in Japan out of a population of 125 million people. Between 2020 and 2021, this number increased by 4.4 million (almost 5 percent of total users), which shows just how essential social media influencers became in Japan during the pandemic and the multiple state of emergencies that followed.

When it comes to deciding which platform is best, it will depend on your brand and what kind of communication you are looking for. Most influencers are popular on the social media platform that best suits their content.

Japanese influencers on Instagram are known for their beauty, fashion, make-up, and visual content. Youtube has mainly been geared towards comedians, cooking and food influencers but now there are more fitness videos and beauty tutorials. We can also see Japanese nano influencers like @miisakii23 who are comfortable creating Instagram stories, exploring with reels, and starting their own Youtube channels.

Facebook took off a lot more slowly in Japan than other countries and after reaching a peak it is now in decline with many users simply no longer updating their profiles. Meanwhile, anonymity is the main reason behind Twitter’s enormous popularity in Japan, but this can also badly affect Twitter influencers. Many campaigns have backfired due to the number of anonymous negative comments.

What about TikTok and influencers like @cho_co26? Here we have to remember that TikTok has been mainly used by brands aiming to grow brand awareness among its teenage audience. Finally, Line can be considered a social media platform however you should know that it is more of a communication app similar to Whatsapp but with greater functionality.

Japanese influencers often refuse to work with new companies that are not already well established in Japan. In addition, Nano-influencers often don’t speak English or are reluctant to work with foreign companies. They will need convincing that your brand is in line with their channel or account values and will not negatively affect them in any way.

A very important point to understand is that popular Japanese influencers promote products in a way that may be completely different to European or American markets. For example, posts showing influencers working hard with the help of the product is one common theme. Being modest is another where influencer say products help them become more confident with their appearance. Some influencers are even known for not showing their faces in their online posts so the focus is all on their outfits such as @choco__24_ above.

As Japanese influencers won’t openly show how they truly feel about your product promotion pitch, it’s always best to have a Japanese bilingual team to help you achieve your campaign goals.

Japanese consumers do not take kindly to “Ste-ma” or stealth marketing. This is where an influencer does not make it clear that they received financial payment for a post or video on social media. While this kind of request may be accepted in other Asia Pacific countries, especially in the form of “I found this amazing item the other day”, in Japan this has led to lawsuits in the past. In addition, influencers who “cheated” their audience in this way lose their social credibility and future work.

To distinguish a paid advertisement in Japan, influencers need to visibly use the hashtag #pr near the top of their post like you can see in this one above by @katoco0326. Noticeably hashtags used in other countries such as #ad are not used and #sponsored is rare. There are also other industry or cultural rules which may not be obvious so it is easier when you have an agency with a deep understanding of Japanese advertising rules to help you.

Entering a new market demands a lot of learning and this is certainly the case in Japan where the influencer landscape may seem completely different to what you are accustomed to. We can help speed up your market expansion so you can get ahead of your competitors. For more information or help with your next campaign, you can contact us.