5 things you need to know about Japanese digital marketing 2017 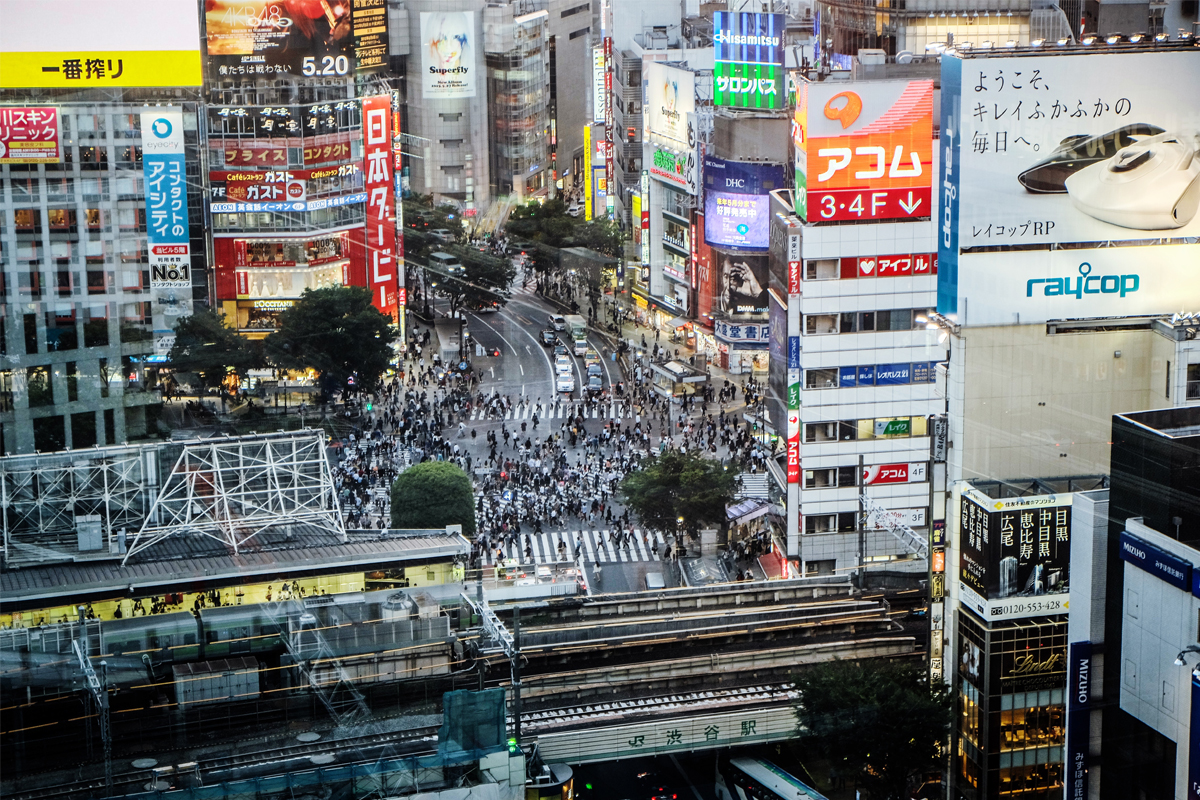 This week on JapanBuzz we’re looking at 5 trends in Japanese digital marketing 2017 !

1. Japan has over 100 million Internet users and they love Apple.

Japan has over 100 million internet users and like other countries this is increasing year by year. 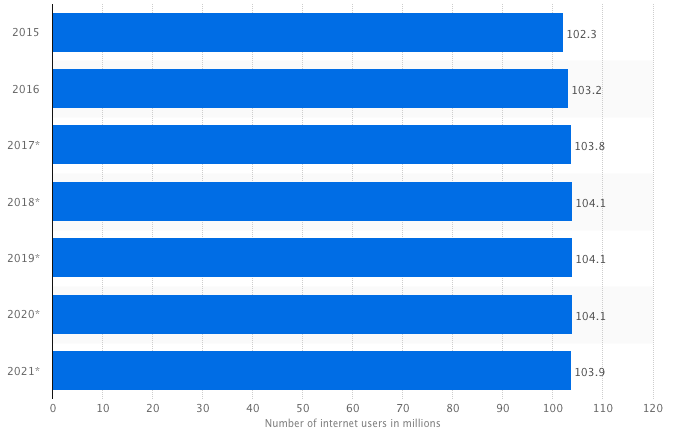 About 70% of Japanese people have smartphones, and 54.3% access the Internet using smartphones. The amount of users accessing the internet via smartphone is actually slightly lower than those accessing via computer. 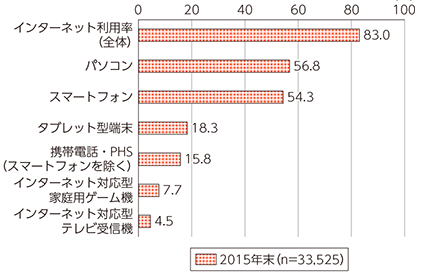 The percentage of the types of Internet Devices in 2015

(From the top) The whole rate of using internet / Computer / Smartphone

Ministry of Internal affairs and Communications in Japan (MIC)

However saying this, many young students use smartphones more than computers. So if you are looking to target young students in Japan, it’s well worth doing mobile first projects. 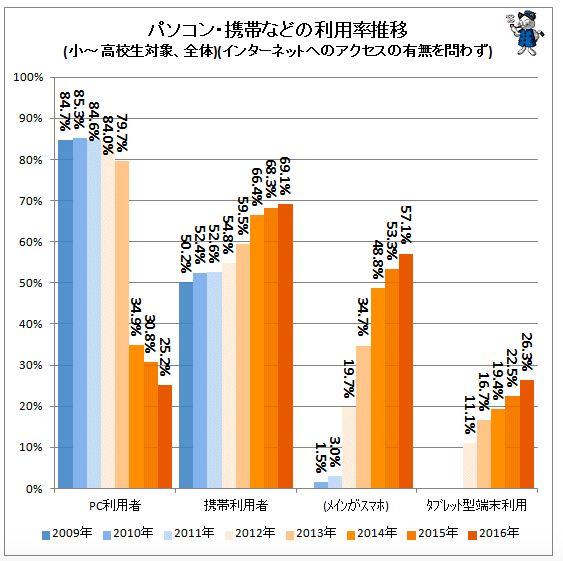 The most popular smartphone used by Japanese people is the iPhone, it has amazingly high usage rate of 54.1%. 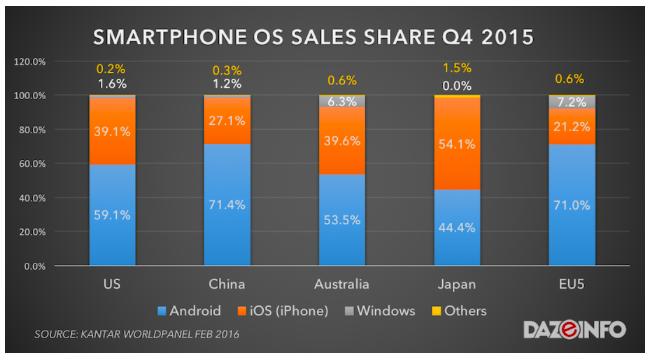 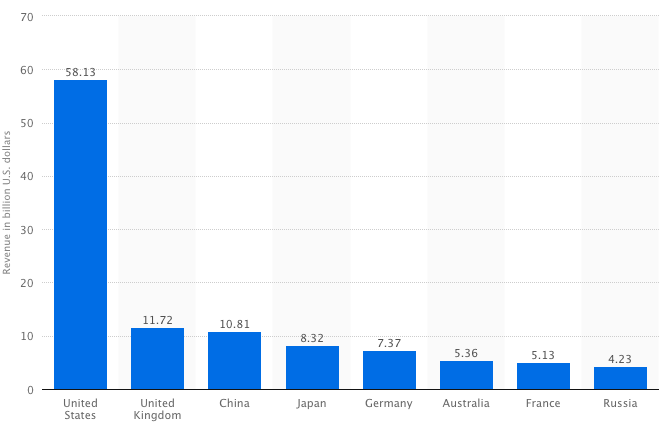 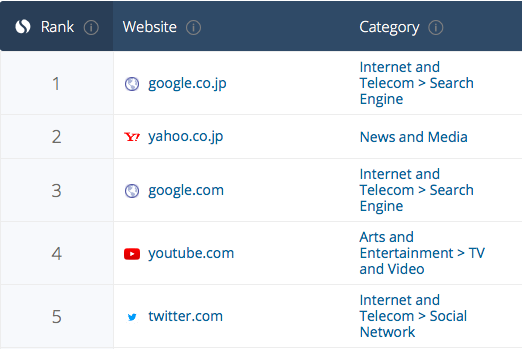 We all know Google is the biggest search engine site in the world, but how about Japan? Yahoo Japan used to be most the dominant website in Japan, however since 2016, Google became the most visited website. However, there’s still some noticeable difference between Japan and rest of the world. Yahoo is still popular in Japan, run by Softbank (a Japanese telecom company), it’s a portal site that has lot of information and many Japanese people start the day by checking the news on the site.

Also, another website you need to check is Korean born Naver matome, ranked 14, it’s popular among college students. It’s a web curation platform where users add information and stories from other websites.

In terms messaging apps, Line dominates the market, having dominant status in Japan, Taiwan, Thailand, and Indonesia. There are 66 million users in Japan.

5.The influence of Television is still massive in Japan, but online is catching up. 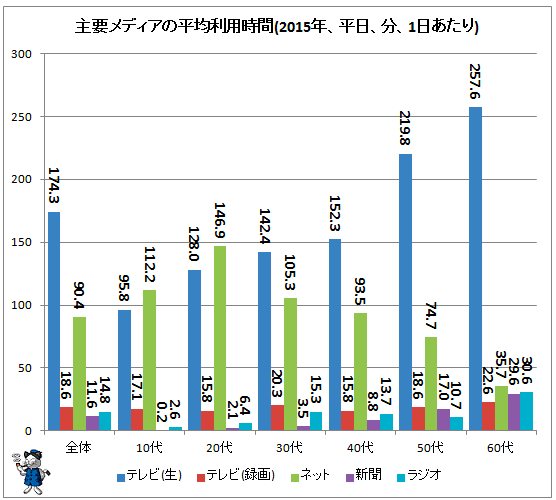 The average usage time of major media in Japan, 2015

Television’s influence is still massive in Japan, except for teenagers and 20 year old’s.  TV occupies a large chunk of mass communication but its influence is decreasing as more views go online to sites like YouTube.

According to Nielsen, most people get information through the internet. The second one is at shops, and the lastly, television.