9 types of Japanese female “Otaku” you should know

You are here:
FashionJapanese InfluencersLifestyle & Hobby 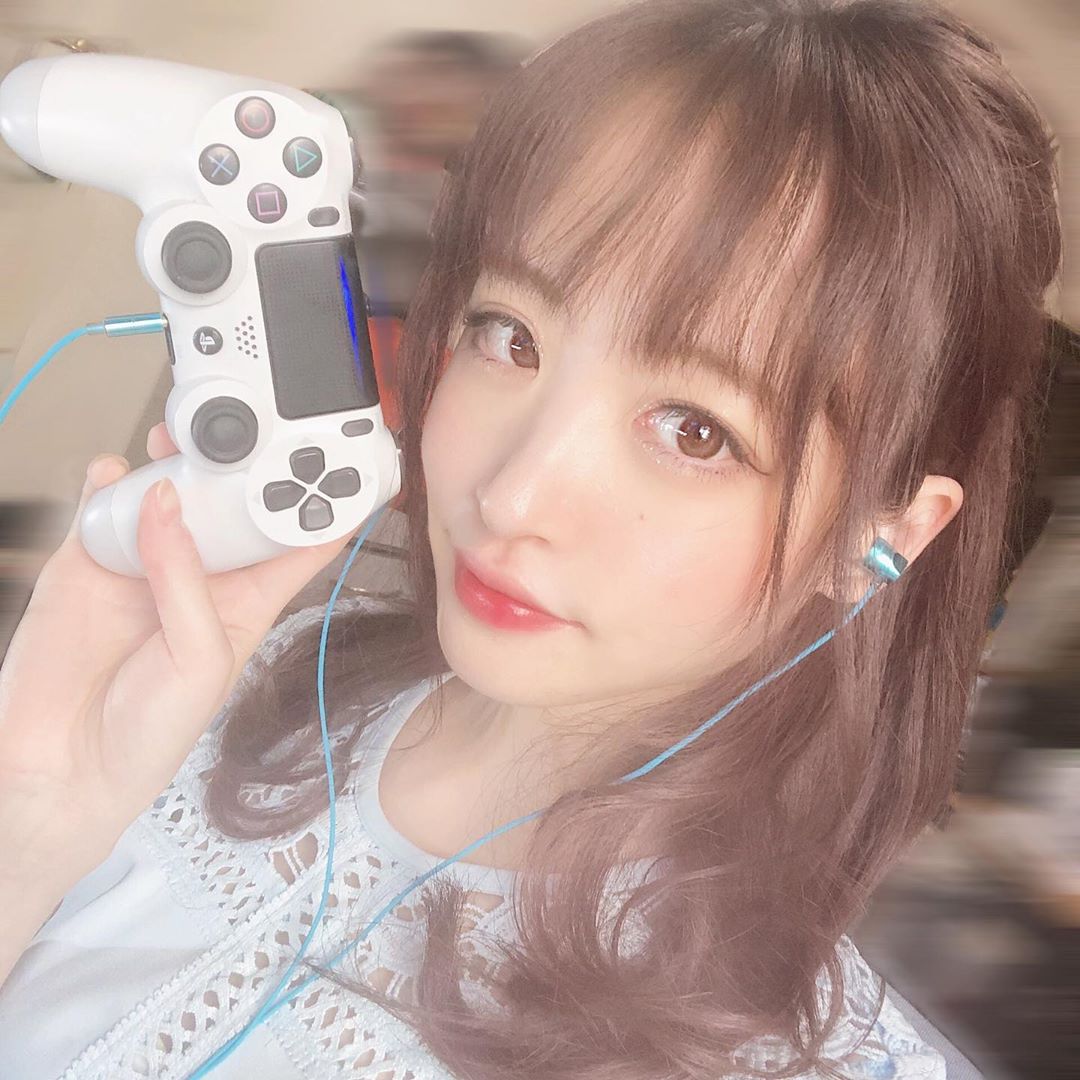 The word Otaku (nerd) hasn’t had a very good image in the past and is often seen as a little anti-social and unfashionable. Otaku are people who show a very strong interest in hobbies or specific fields/genres. Since 2000 the definition has expanded, first seen as anime-related, but now many activities are seen to be part Otaku culture. Along with this, the number of girls who self profess to be “Otaku” is rapidly increasing in Japan. Today we’ll introduce 10 types of female Japanese Otaku!

This type like novels and comics that deal with the the love between men called Yaoi or Boys Love (BL). The main male characters that appear are often feminine and beautiful. It used to be a minor category, but since 2015, it has gained media attention and it is now openly accepted.

This type like manga dealing with romance between women or friends who almost act like they are in a relationship. Many Yuri-josi have romantic feelings towards men in real life, but enjoy the stories of Yuri Joshi.

An abbreviation for cosplayers, these girls enjoy dressing up as anime and game characters. This category has become so established that there are professional cosplayers who are fully active on social media and events.

These girls are enthusiastic Otaku of boy idol groups. Not only Japanese idols but also Korean K-POP idols are very popular. They are usually members of the official fan club and adore them as ideal men.

Game Otaku are no longer just male. In recent years, game-loving models and actresses have appeared, and the number of female game influencers also has increased. There are various types of gamers, such as girls who like romance simulation games and gamers who play hardcore games such as strategy games.

Tetsudo means trains. There are two main types: tetsudo Otaku who love to take trains and those who like taking pictures of them. Some people like the scenery you see from the train window , and they go traveling alone.

Reki-jyo are girls who love Japanese history and have deep knowledge about it. They like to study the particular times and parts of history that are of interest to them. They often visit the castles and places associated with certain historical characters.

These girls like to ride big motorcycles. In the past Motorcycles was associated with male riders, and a lot of events were for men. Recently, with the spread of SNS, some women now think that women who ride large motorcycles are cool, and more women are starting to ride them.

This type of Otaku enjoy anime as entertainment, much like people enjoy movies and music. They get excited when talking about anime and manga. Sometimes they fall in love with characters that appear in anime. Their favourite anime characters are not limited to male characters, and many of them like female characters as well.

So there you have it, 10 types of Japanese female Otaku! Were there any Otaku you found interesting? We’re an influencer marketing agency with expertise in Japanese market. Please feel free to contact us if you wish to run a campaign.