A guide to media buying in Japan 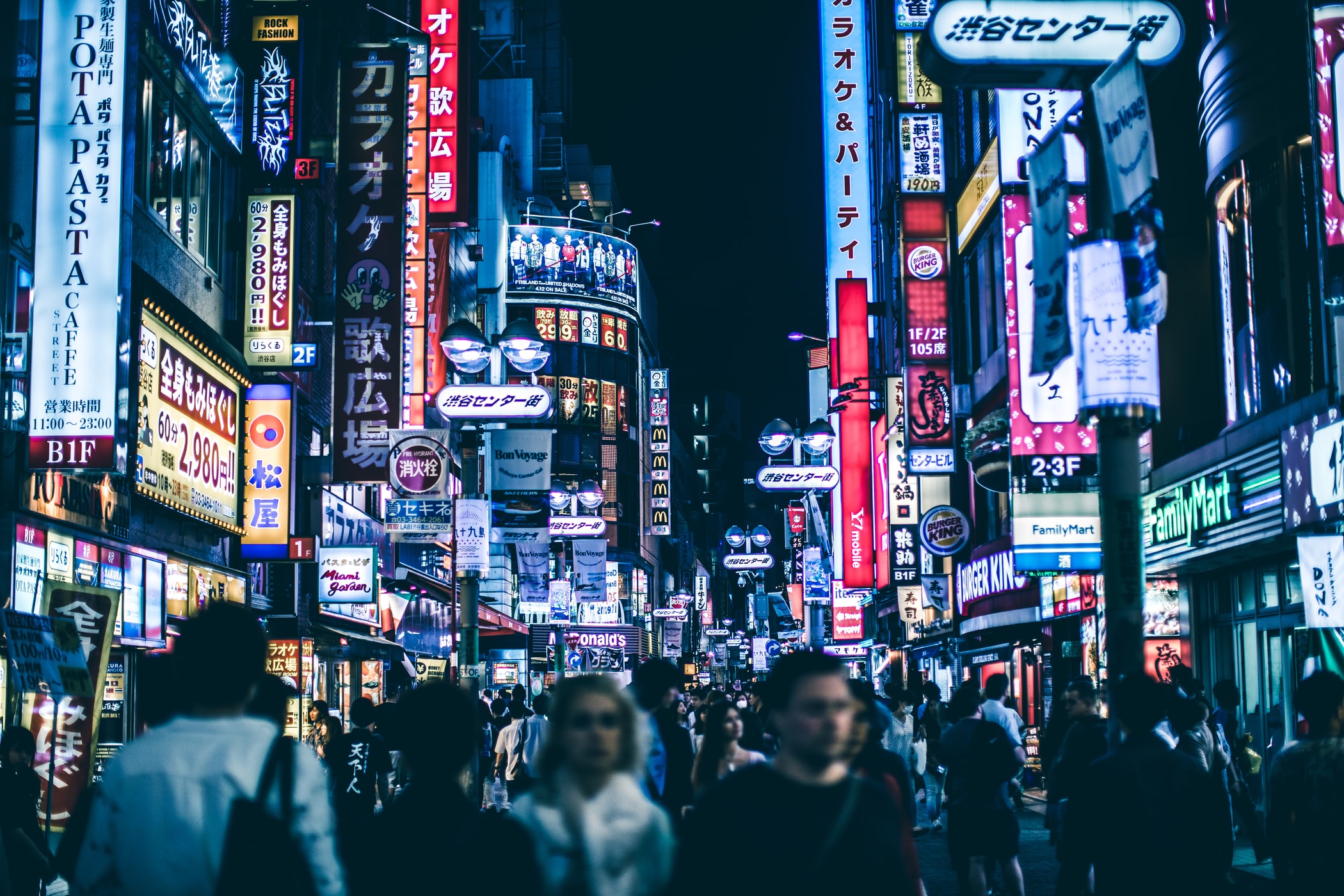 Media buying in Japan is big business, with most of the 126.5 million Japanese population exposed to advertising each day. In fact the total spend for advertising in Japan last year was around ¥6,938.1 billion yen (around $64.8 billion).  The Media buying process ranges across multiple platforms and includes purchase, negotiation, and arrangement – aiming to find the best placement at the lowest price for the period of the ad run. In Japan, media spend includes TV, print, online, social media, radio, out of home and more.

At JapanBuzz we work with many clients on media buying, so in this article we’ll touch upon a few of the popular options.

In Japan, collaborating with some of the many online websites and magazines is a good way to promote your brand. We often work with editors to tailor promotional content to engage the media’s audience.

There are over 7,000 influencers on Instagram in Japan alone and many YouTubers. More and more brands are collaborating with influencers to promote their brand. Content for this type of media promotion should be tailored to the audience of the influencer.

Popular social media In Japan includes Youtube, Instagram,Twitter, Ameba and Facebook. The strength of social media advertising is that you can set detailed user targeting. The number of social media platforms continues to expand year by year, so we can expect that area to increase. Instagram and TikTok are especially growing rapidly in Japan recently. Video ads such as those on YouTube and Ameba are also effective since the market size of video ads is increasing year by year. Video ads are especially effective for branding because they have a strong visual impact.

Various ways of digital advertising are possible through ad networks in Japan, from larger one you are more aware of such as Google and Yahoo, to smaller more niche networks. Delivering ads across multiple media becomes very easy and trackable through these networks.

Japanese people still love TV and it accounted for over 37% ad spend in 2019.  Real-time TV viewers are overwhelmingly higher than newspapers and magazines in terms of the number of users for the medium. Media buying here includes buying TV commercials. These ads excel in improving brand awareness and spreading a product message, they can be communicated quickly to like minded audience in Japan. TV ad space can be purchase from a number of venders such as Raksul(TVCM online store) and Kokoku Direct.

In general, there are some types such as full-page advertisements that use a whole page and those that place advertisements at the bottom of the article. The benefit of newspaper ads is that the unit price is fairly low. Also, since people usually subscribe to one particular newspaper for a long time, people tend to trust and support the content of the newspaper they subscribe to. This can easily lead to a user’s willingness to purchase since it has a high level of social trust as a medium.  Japanese newspapers include Kokoku Direct and Mainichi Shinbun

Japan has a huge amount of paper based media, with many specialised for a specific theme such as fashion, food, and travel. By narrowing down to a specific theme, effective brand promotion can be conducted. Promotional topics should be considerate of trends in specific fields, and the appeal effect can be maximized placing advertisements at the appropriate timing. Ads in magazines can be managed through site such as Kodansha AD Station and Shueisha AD Navi

In Japan, especially in the metropolitan areas such as Tokyo, trains have a high occupancy rate when commuting to work or school. Japanese people often spend their spare time watching ads since it’s not considered polite to chat with others on the train. Promotional Ads are placed inside or outside trains, planes, buses and taxis. On trains, Ads are often seen hanging from the ceiling (posters) or on TV screens. Outdoor Ads such as billboards are often placed on the sides of the stores and buildings. Digital display ads often appear around in and around train stations. These have a high appeal rate when designed to easily catch the eye of passers by. You can find more about the various placements on Transit Advertisements Navigation System and Okugai Kokoku.com

With the different types of media that can be bought in Japan, each form of advertising has its own individual benefits, and it’s possible to increase the appeal of your company by using the appropriate methods. The spend for media buy is gradually shifting towards digital and we can expect that trend to continue. JapanBuzz is a digital marketing agency with expertise in the Japanese market. If you’re interested in placing running advertising in Japan, please feel free to contact us.