Digital Marketing for Airlines in Japan

Recently the market share of low cost airline carriers such as Jetstar and Peach has been increasing in Japan. So we are looking at how their digital campaigns have been doing compared to the Japanese traditional airlines, for example JAL and ANA. Both LCC (Low cost carriers) and major airlines in Japan have been experimenting with new marketing strategies, taking advantage of Facebook, Twitter, Instagram and LINE.

In the last few months JAL and ANA have run several campaigns including the chance to win free flight tickets, extra points and services.

For example, JAL is currently running a campaign called The business class exam campaign which runs from 31 May 2016 until the end of August. The applicants need to answer questions regarding JAL’s business class to win JAL points or those who buy their business class tickets can take part in the campaign to win JAL coupons. In addition, JAL offered a free bike service for those who have JAL airline tickets and join events such as the Honolulu Triathlon.

JAL also started a campaign which focuses on earthquakes reconstruction support in Japan. The campaign is named Ganbarou (which means making efforts to achieve something difficult) Kyusyu (where several quakes hit on April, 2016) campaign.Travelers who buy selected Kyusyu travel packages can automatically donate ¥500 to support people who have been suffering from the quakes.

Although traditional airlines have developed some interesting campaigns, LCC have tried to attract people in a different way. For example, Jetstar started a campaign named Tabinideruyo (I’m starting a journey) SNS campaign from 14th April 2016. The catchphrase for the campaign is “to go on a trip like a teenage boy or girl”. The main target customers might be aged over 30 because LCC still struggle to embrace those potential customers. All participants have to follow Jetster’s Instagram and post a picture with #旅に出るよ (Tabinideruyo), users can vote on liked pictures on the special website, and the top 10 people can win the prize.  In addition as a form of advertsing, Jetstar uploads Manga comics featuring their original character called Jetta on their website which seems unique. One of the traditional airlines, JAL has an official character called Jalion which is a trendy yuru-kyara, there has been not any manga of Jalion but they released a series of cute stickers for LINE. 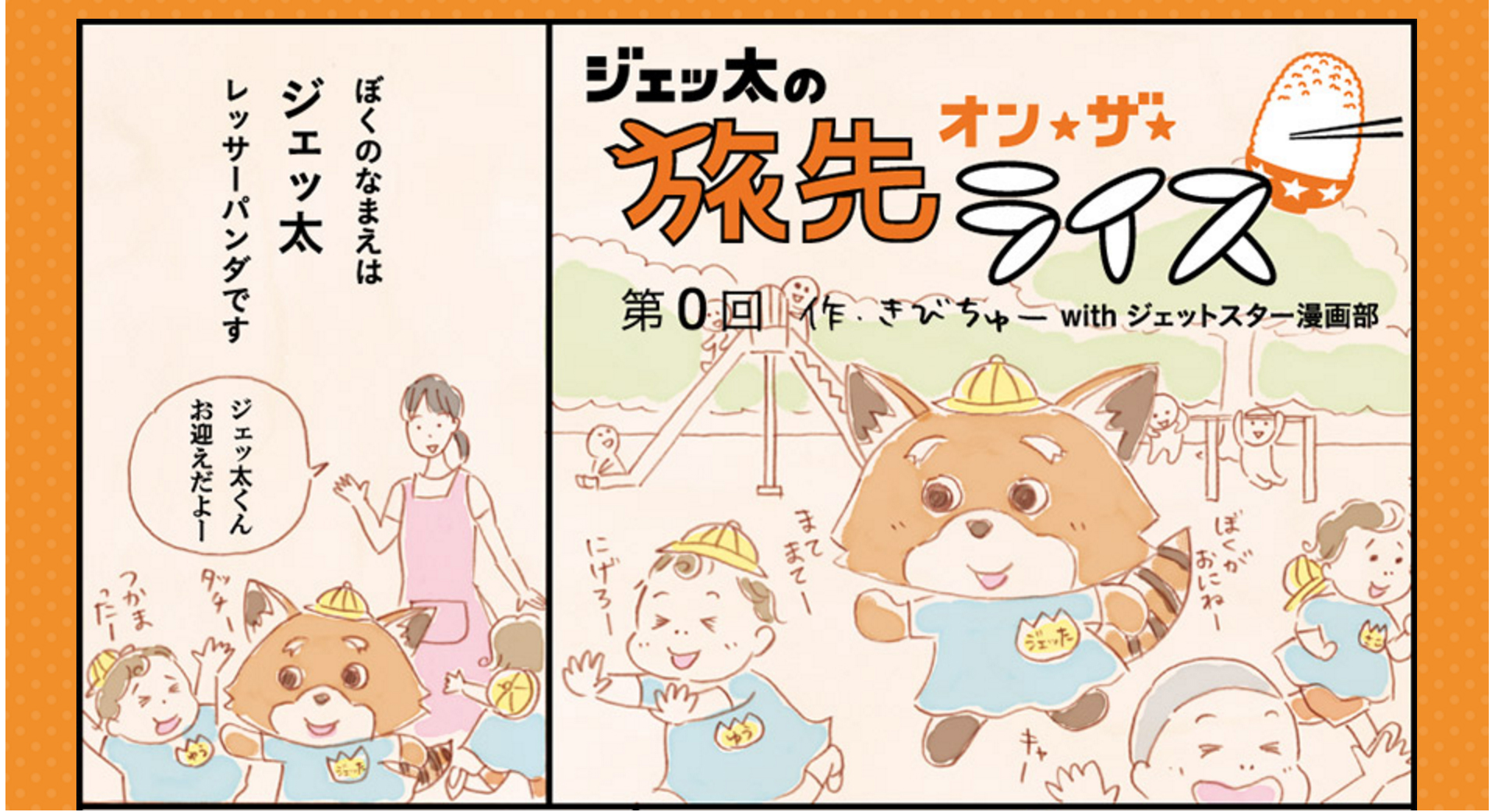 One of the other low cost airlines, Peach, posted a jokey post on Facebook, Twitter and YouTube on April Fool’s Day in 2016. They announced they invented a new airplane called Samurai which is “the world’s first flying traditional Japanese-style-room airplane.” The video has English subtitles and has been viewed by about 270,000 people on Facebook (about 39,900 views on YouTube). 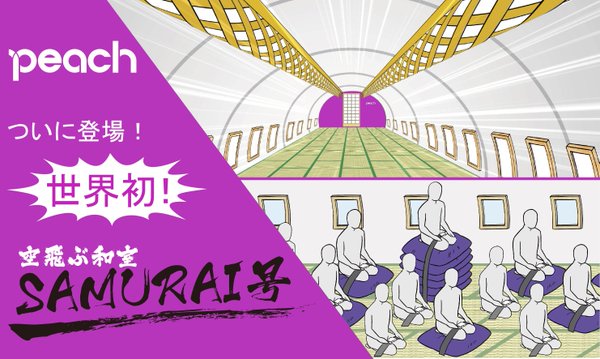 JAL has also posted a fun video with a short comment saying “I wish I had them…” which was posted on Facebook and has been seen by 133,000. This seemed more modest when compared to video made by Peach. 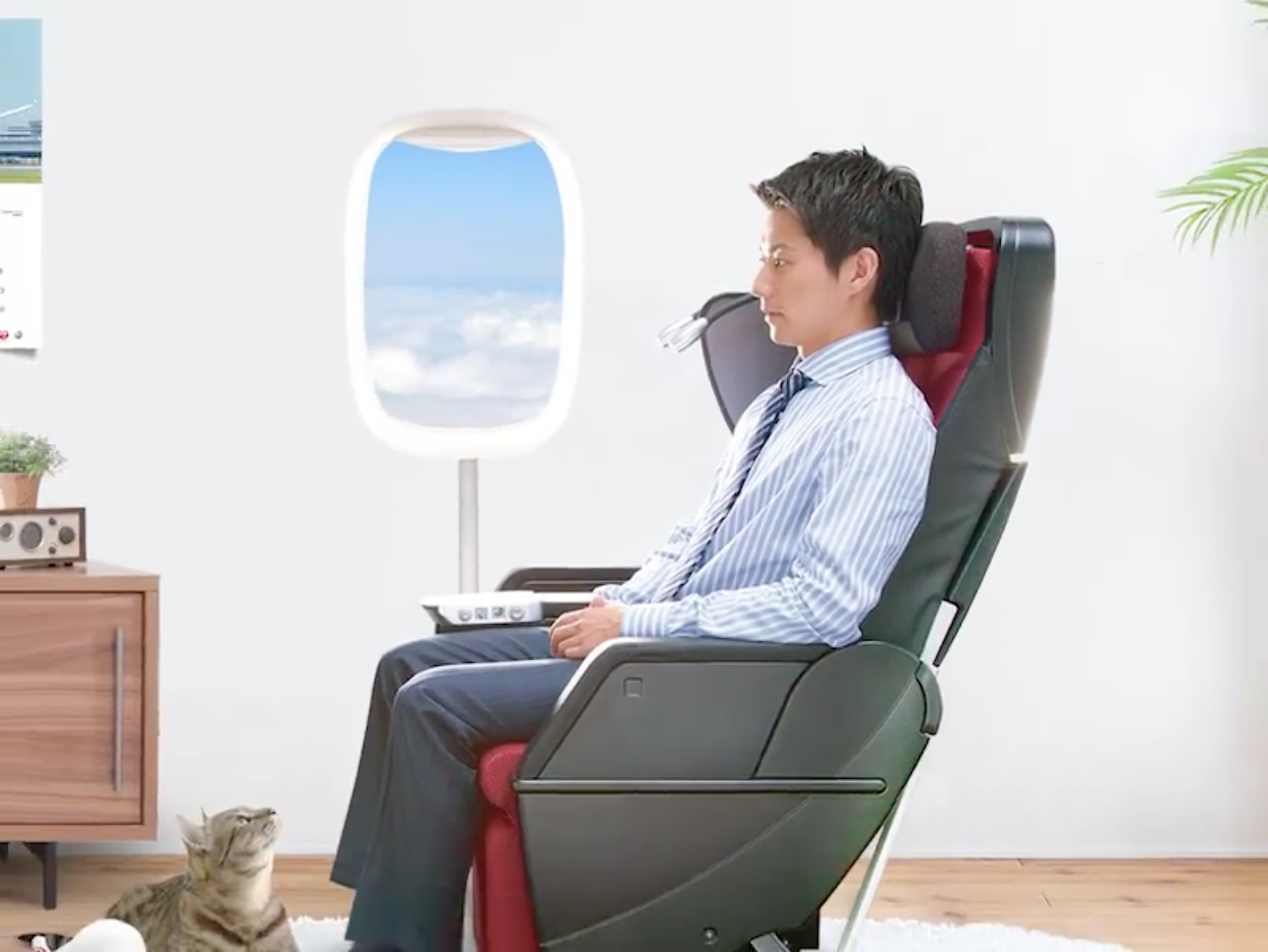 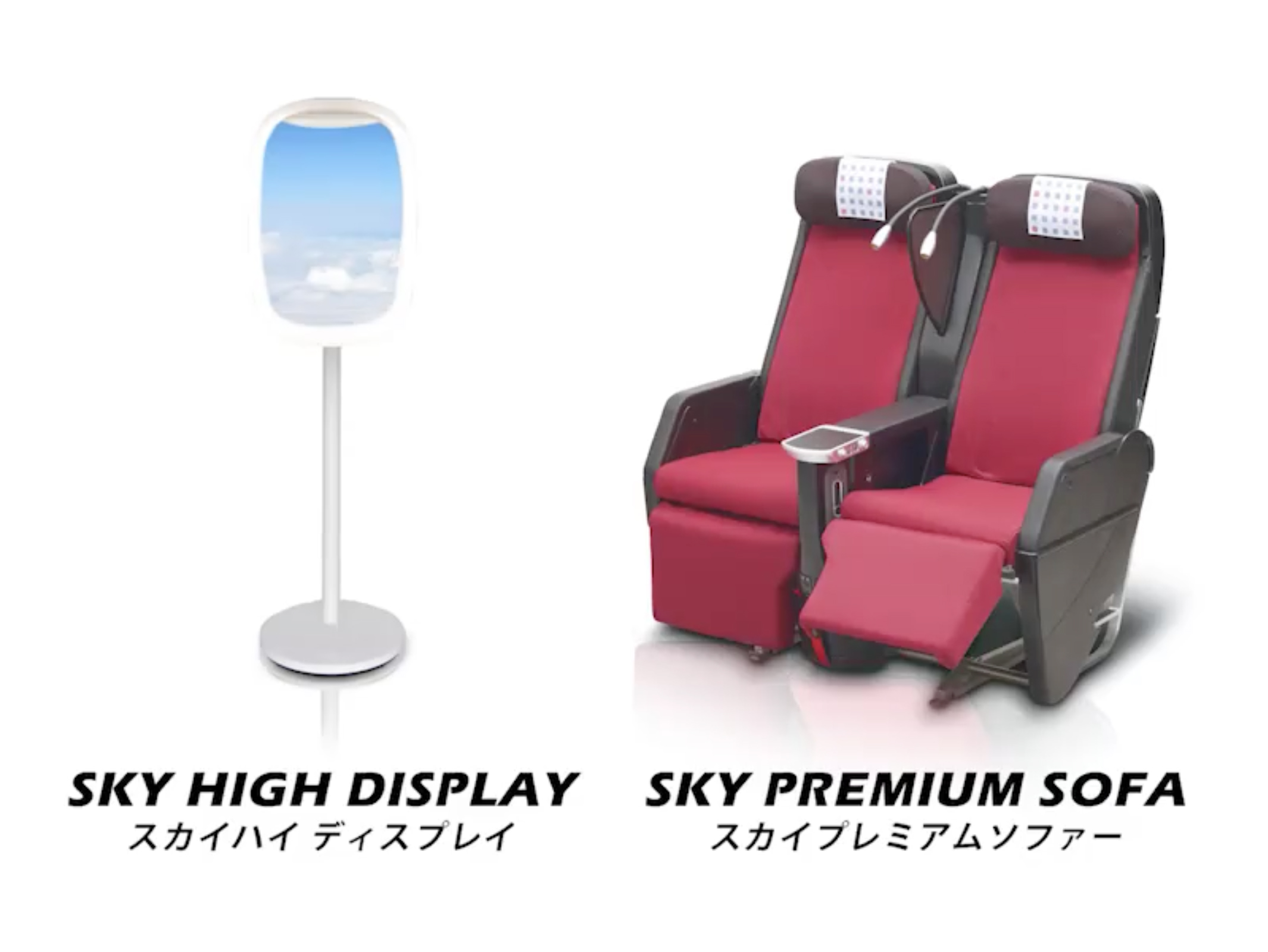 In conclusion, while traditional airlines have been trying to create interesting campaigns offering prizes, LCC seem attract customers in more fun ways such as releasing their own unique comics and posting funny videos. We think that tradiditional airlines can embrace some of the youthful energy of the LCC, whilst still remaining trustworthy and reliable.