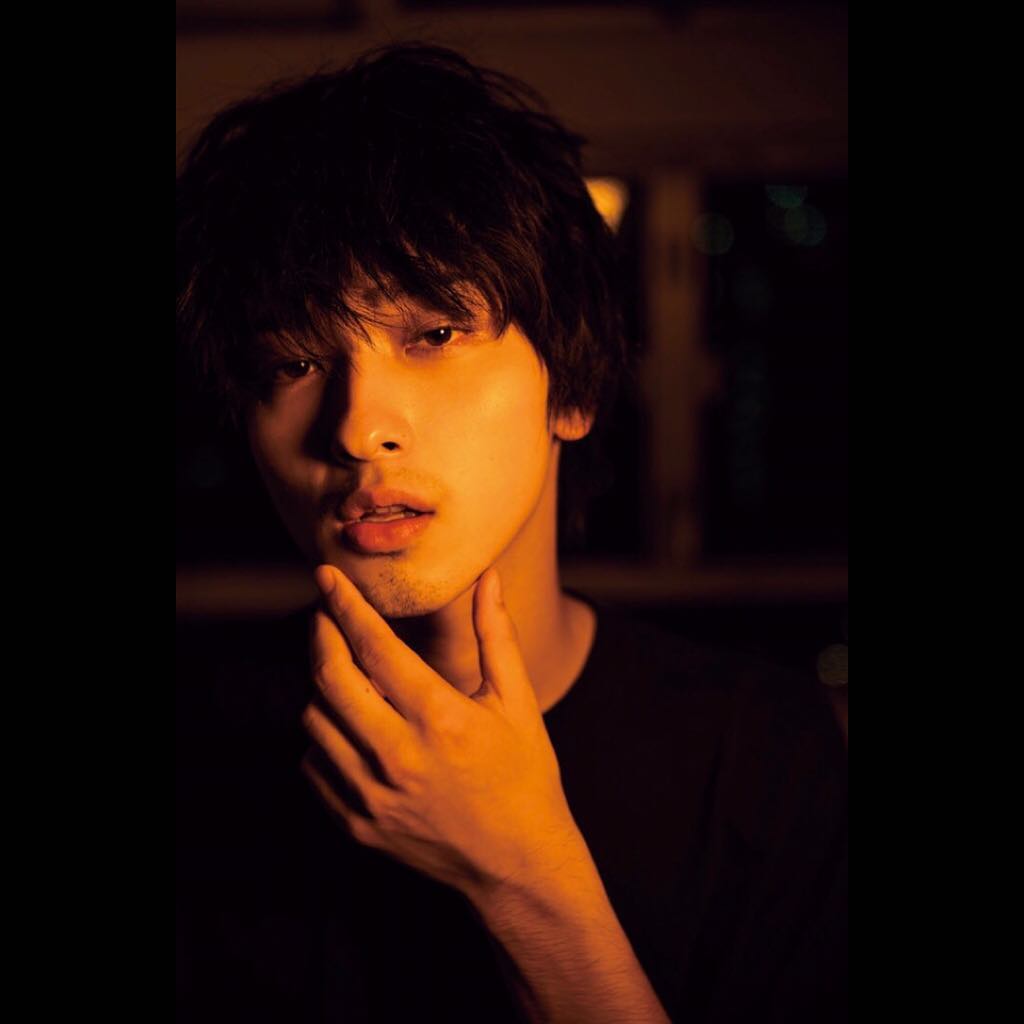 Japanese magazine ViVi, one of the Asia’s top fashion magazines targeting teens and young women, recently revealed their annual ‘Top 10 Hottest Guy Ranking in Japan’.  It’s the easiest way to see what kind of looks younger Japanese girls are attracted too. We’ve picked those that have popular instagram accounts and are influencers in Japan, so here we go!

This Japanese actor from the romantic drama “Hajimete Koi o Shita Hi ni Yomu Hanashi” (A Story To Read On The Day You Fell In Love) became the latest craze in Japan. He died his hair pink for the role of a mischievous high school student.

Tomohisa is widely known as YamaP. He’s one of the most famous idols in Japan as well as many other Asian countries. He’s also known as an actor, singer, and TV host.

Yuta is the only Japanese member of the K-pop group NCT127.

Known as the son of Shinichi Chiba, a famous Japanese action star. Mackenyu was born in LA and is currently performing in both the US and Japan.

A 21 year old actor and model who became famous in the movie “Kyo kara ore wa!” (From Today, It’s My Turn!!)

This actor performed the voice role of Aladdin produced by Disney in 2019.

It’s interesting to see how the trend driven looks of the new generation evolve from year to year. If you’re interested in working with any of these influencers then please get in touch!