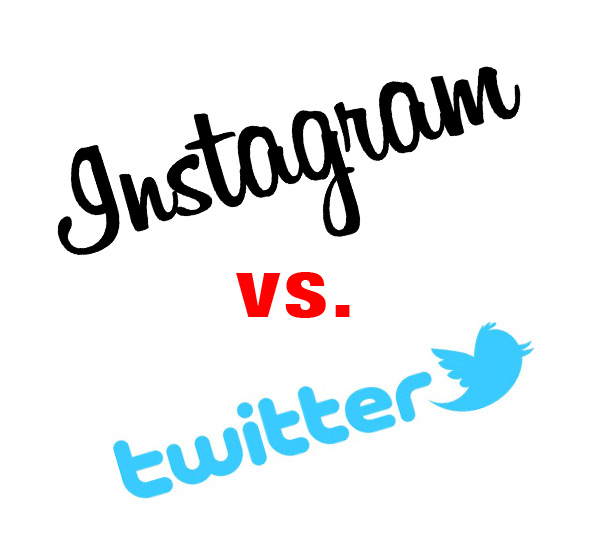 According to the New York Times report, Twitter had a deal in place to buy Instagram for $525 million back in March — before the photo-sharing service’s CEO Kevin Systrom called the whole thing off. Facebook CEO Mark Zuckerberg ultimately acquired Instagram after pushing through a cash-and-stock deal just weeks before Facebook’s May initial public offering. The transaction closed in September at a $715 million valuation, reflecting Facebook’s stock drop since the offering.

We’ve heard about Twitter’s interest in Instagram before, but the revelation is particularly noteworthy given the recent spat between the two companies, not to mention Systrom’s claims to California regulators that Facebook’s successful $1 billion bid was the only one received.

The Times says, Systrom and co-founder Mike Krieger had verbally agreed to sell to Twitter before finally deciding to “remain independent” on March 20th. Three weeks later, the Facebook acquisition was announced, leaving the Times’ sources shocked that Twitter wasn’t given the opportunity to make a higher bid.

While Systrom told regulators under oath that he hadn’t received any “formal offers or term sheets,” Twitter executives reportedly did hand him such a term sheet detailing the deal’s terms during negotiations. If true, this could anger investors who may no longer be convinced that the deal was made with their best interests in mind. Neither party would comment to the Times for its report.