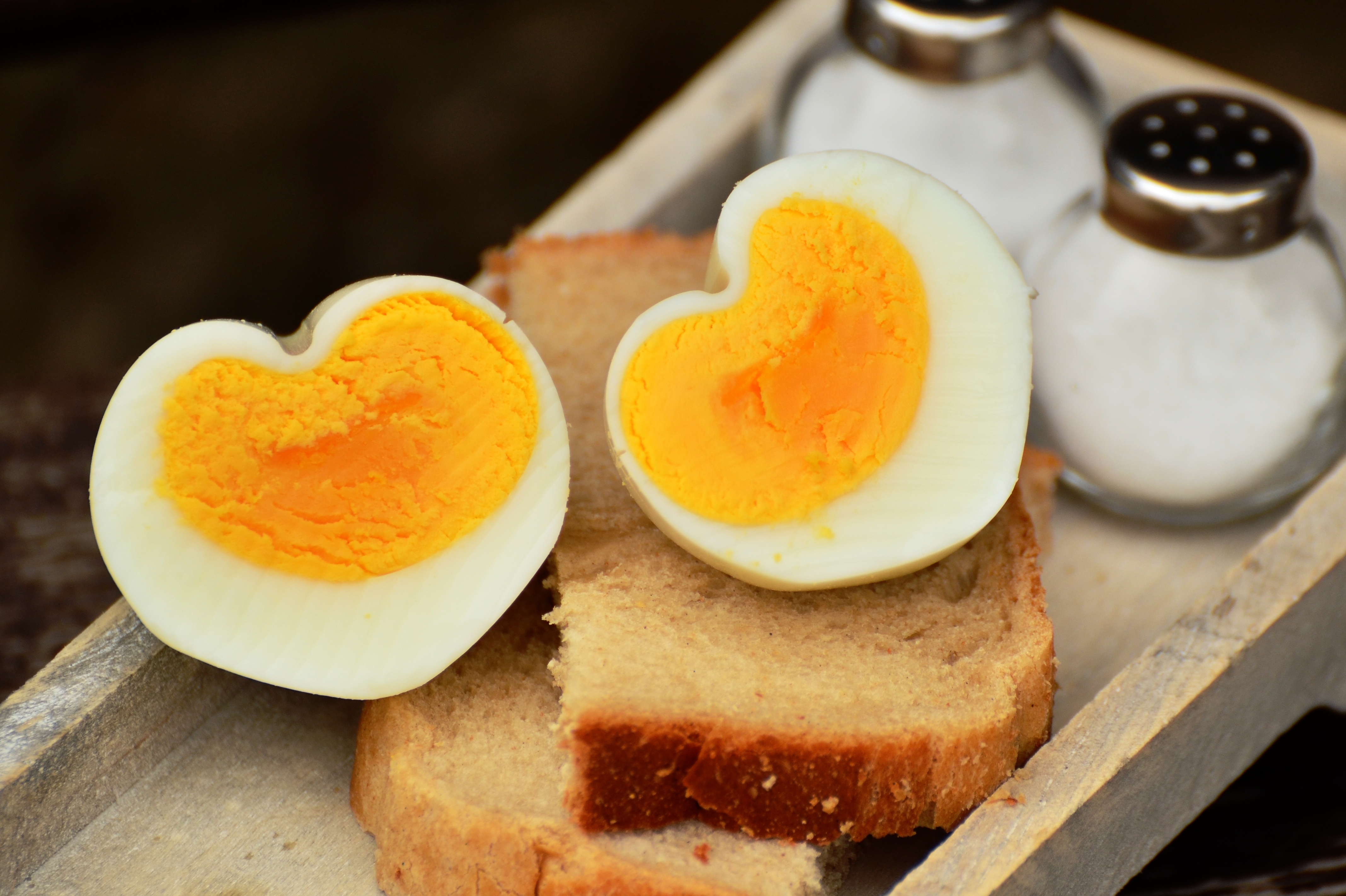 We all know influencer marketing will be a major spend for businesses in 2018. More and more companies are engaging external influencer marketing agencies for strategy and execution work, because it just performs in a much more cost effective way than TV commercials. User generated content appears to have more genuine influence on the public’s decision making process. However as sponsored posts generated by influencers start to dominate feeds, engagement starts to flatten. “But everyone is saying influencer marketing is the way to go?!” I hear you cry. Don’t worry though, we have a solution.

Often clients say “let’s go for influencers with over 200K followers” no matter what they’re marketing (could be apps, fashion items, beauty items, services etc). In a market like Japan however where people only speak Japanese, 200K marks a pretty significant high bar “star influencer” line. However the more popular the influencers, the less close relationship followers have with them. People generally just aren’t that interested about exactly what the mega influencers use anymore, as these influencers are too “above the cloud”. However on the other hand, what we might call “Tamago influencers” (the japanese word for Egg), aka micro influencers, provide content which appears more genuine and relatable to their followers. People in the industry normally say micro influencers can drive appx 60% more engagement. AND THEY COST A LOT LESS TO ADVERTISERS.

A few great things about these golden Tamago influencers we should remember:

TRUSTED
Their opinions come with great deal of credibility. This is due to the close relationship they keep with their audience. Partly also to do with the fact that micro influencers are not promoting other brands for money all the time. In another words, avoid micro influencers who are just in it for money as they will promote anything that comes their way.

NICHE / BRAND RELEVANT
Within the wide range of micro influencers, there will always be someone perfect for your brand.

GREAT INFLUENCE
Due to the close relationship they keep with their audience, they are very trusted. This means they are able to drive the decision making process for the audience, as followers seek their advice.

LOYAL
These Tamago influencers are still new to the influencer game. If you manage them nicely they bill grow into a much larger influencer and remain loyal to you always. If you keep a sweet relationship with them they will turn out to be your ambassador which will appear more natural than you suddenly appointing a star influencer who has been endorsing many other brands.

Tamago influencers are especially beneficial for Ecommerce businesses or businesses selling products/services via Ecommerce platforms, as close relationships with the audience is very important for buying decisions. You trust good advice and recommendations given by someone you look up to, don’t you? Finding those gem micro influencers who have that kind of relationships with their audience becomes critical, however this can be challenging due to the sheer volume of influencers. Good influencer marketing agencies will have a database containing all the influencers you could reach. Utilising their expertise will cut down on valuable time being spent on scrolling down the feed via hashtags etc, AND you will be able to have a list of influencers that matches the strategy (and not missing out important influencers).

Unless you want to associate your brand with certain star influencers for brand image & representation, we strongly recommend using Tamago influencers. Obviously strategy will be important for the overall planning to make sure you get the maximum results from the executions.