Japanese Influencer Marketing in 2020: A year in review

You are here:
Japanese InfluencersMarketingSocial Media 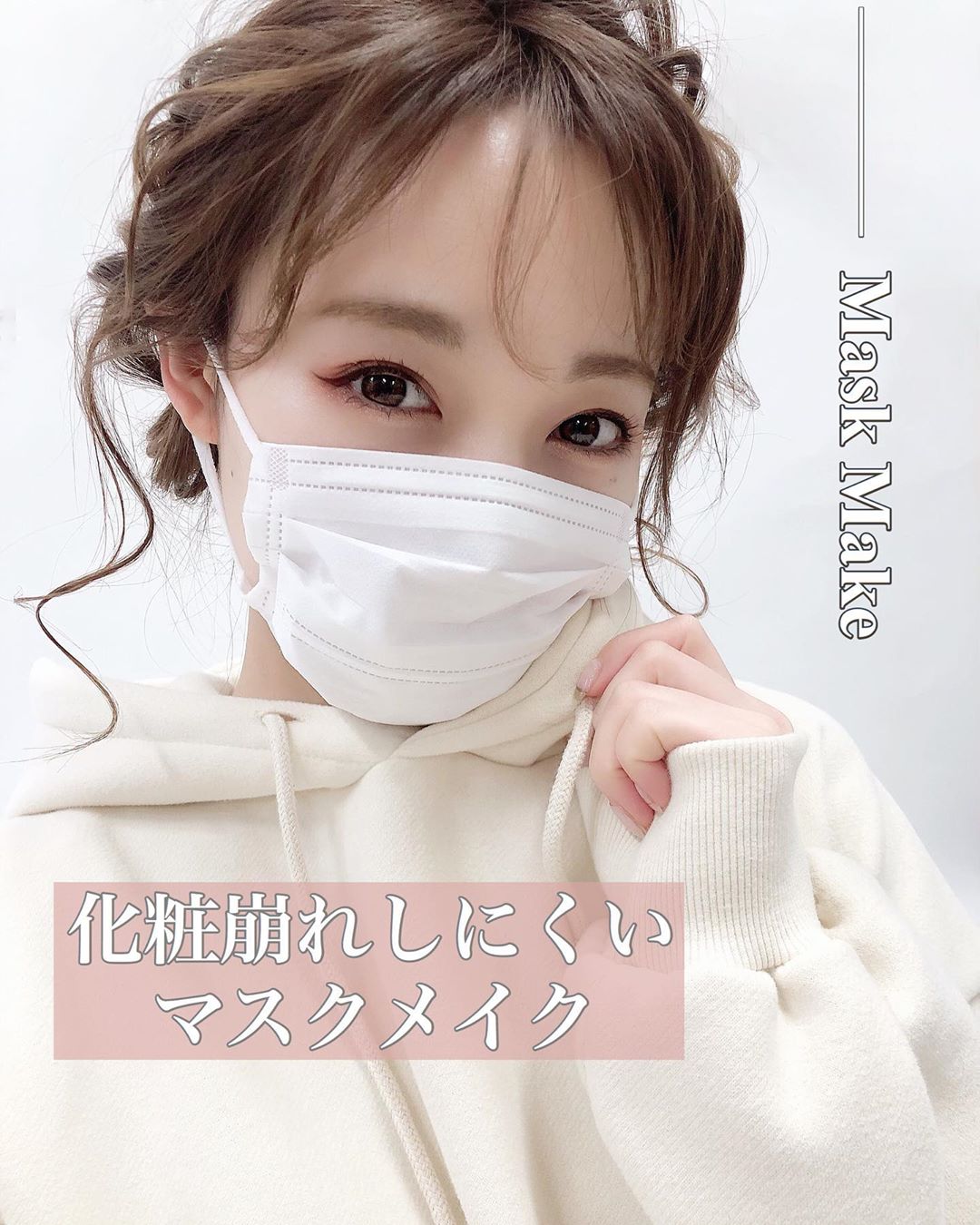 Looking back on the last twelve months, here at JapanBuzz we’ve been reflecting on what has been an extraordinary year and how it might affect the world of Japanese Influencer Marketing in 2021.

The impact of Covid-19 has touched every workplace and restrictions on daily life are still continuing for many of us. We have also seen innovation and creativity that has brought hope to our online platforms and communities as we settled into our new work attire and zero-commute offices.

Influencer marketing in Japan was already predicted to rise in prominence throughout 2020, however the pandemic has rapidly increased the budget allocation for influencers and social media promotions. According to a survey at the beginning of June by Agile Media Network, Japanese companies have boosted their social media marketing budgets by 57% since the start of the pandemic.

In this article we review how Japanese influencers adapted their content following the first outbreak this spring and the influencer trends we have witnessed in 2020.

Like many other countries, working from home in Japan (or telework as it is often referred to) has become commonplace along with online classes for university students. This has reduced the effectiveness of traditional marketing avenues such as OOH (out-of-home) advertising viewed during daily commutes to the office and campus.

Brands responded by switching to marketing on social media platforms and Japanese influencers quickly adapted to the challenges of staying inside and adhering to the non-essential outing restrictions. Despite the limitations of working from home themselves, they came up with creative ways to keep audiences entertained and developed deeper connections with them by showing how they were dealing with typical Covid-19 issues.

One example would be when famous singer and actress Asumi Nakatani promoted an anti-virus and germ prevention spray “Barrier Plan” on her Instagram using the hashtag #coronavirusmeasure. She explained it can be used on clothes and on indoor surfaces and how she has been using the spray on her masks as shown in her post.

Another example was when beauty influencer Machiko Shiraiwa shared a video tutorial for creating makeup looks that work perfectly with face masks. A key point of her tutorial was how to ensure no accidental transfer of make-up onto the masks.

One predicted trend for 2020 was more authentic and less curated content.  “Self-restraint” rules on going out in Japan due to Covid-19 certainly resulted in more “Ouchi jikan” (relaxing home time) hashtags and more candid shots from influencers at home. Japanese users are known for being especially critical when it comes to sponsored posts easily identified by the #pr hashtag, so the best brand campaigns this year were when influencers were given the autonomy to use their own storytelling techniques to deliver truly authentic content.

Weather reporter and model Mio Imai promoted Morinaga Milk’s “Parm” in this post where she explained she was indulging in the chocolate-coated ice cream after having a good old stretch in her living room while catching up on some TV dramas.

A gradually noticeable and discomforting consequence of working from home has been inadvertent weight gain accompanied with decreasing fitness levels. Even for those attempting to exercise by themselves or used to working-out in gyms, not being sure on the correct exercises to do at home led to further procrastination. This is where fitness influencers on Instagram came into their own this year using videos to deliver both guidance and motivation.

One of the most famous fitness influencers is Aya Fitness – a fitness trainer, ambassador for Reebok and occasional model. Her training video series “Workout at home” has been running since March 22nd of this year and offers a different training itinerary each day, with over 20,000 people exercising along to her videos.

While Covid-19 has changed the world on its head, some things remain the same in Japan and should be of interest to international cosmetic brands. “Jitan Meiku” is the art of applying make-up in a short space of time in the morning due to longer office hours and typically is a period of less than ten minutes. Following on from this as you may guess, “Jitan Cosume” is the name given to brands manufacturing make-up products for this purpose and on social media they are known for their attractive “how to” videos.

Kao Sofina’s AUBE is a great example as they have a range of 10-second eyeshadow which allows you to create a smooth graduation with one stroke. They also have a ton of fun explainer posts and stories with brand ambassadors like actress Satomi Ishihara and K-Pop girl group TWICE showing how it can be done. For full details, check out our article from earlier in the year here.

In certain campaigns that we worked on this year, we found that in Japan the engagement rate of Japanese manga and illustrator influencers can be more than three times that of non-illustrators. The reason is owing to their Instagram posts being carousel posts, and users swiping through the whole carousel to read until the end of stories, resulting in extremely high engagement. Illustrators also are given plenty of freedom and can design unique posts with their illustrations which are a refreshing and novel way to approach users.

Although it may be unexpected, parenting themed illustrators are one of the most popular categories when it comes to illustrators. Parenting diaries that draw on real life experiences have turned out to be especially popular with mums and dads who completely empathise with the comic scenes they see.

One example would be Shiori Matsuzaki’s collaboration with Disney. Shiori draws stories of her six-year-old daughter and her soft touch illustrations have already gained her more than 100,000 followers on Instagram. In June she promoted Disney + shortly after it was released in Japan, and her manga style illustration providing details on the app was well received with over 9,000 likes.

So, those are some of our highlights for 2020. It has been a spectacularly rough and tough year with all the unexpected changes and where absolutely nothing could be taken for granted. If one thing has shone through for us however, it is that the influencer industry has continued to prove its worth. Not only in terms of ROI but also by the way influencers provided encouragement to platform users as well as keeping them informed on the common issues that have affected us all.

We expect 2021 to be an even busier and bigger year for Japanese influencer marketing. If you are considering a new campaign or roll out in Japan, please feel free to contact us as we can help you find the right Japanese influencers to match your brand.