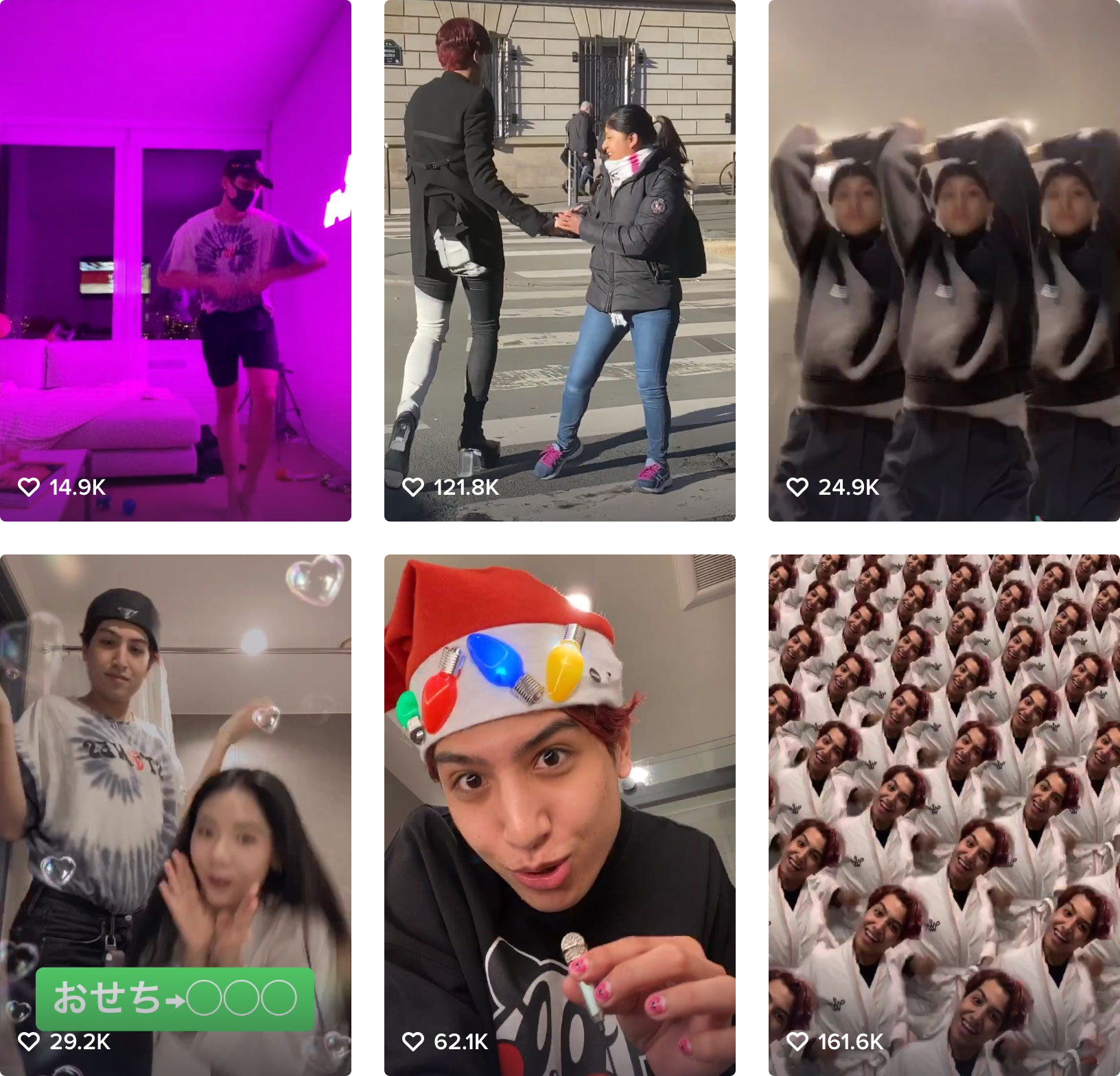 Influencer marketing continued to rise last year in Japan and we can be sure it will be bigger than ever in 2020. This means that you can expect to see more and more #pr (Japan’s official PR hashtag) posts in your social media feeds. Studies show that by 2020, influencer marketing spend globally by brands is expected to reach $10 billion. Moreover, one of the world’s leading brands, Estee Lauder, announced that 75% of the marketing budget would be spent to influencer marketing this year. So, if you’re wondering what the influencer marketing trends are coming in 2020 to Japan, here’s some useful information that can be helpful to grow your business.

Did you know that often video gets 135% more organic impressions in Japan compared to images? Also, people spend three times more when watching live videos. As we ente the 5G era, mobile data speeds are about to get a lot faster. This means that it will be a lot easier to download videos on social media.  Many brands have already recognised the power of using video as a marketing tool, using it to generate more engagement and creating a community at a deeper level. When influencers showcase a brand’s product in a live video they can get the highest ROI. For this year, we can expect videos to be more authentic and less curated which can make the receiver feel more “real” and human. It is impossible to ignore the potential of video content.

One of the most successful live video shows in Japan was from the YouTuber, Hikaru. Hikaru announced to his audience that he wanted to confront his anti-fans via a live video. By broadcasting his “real self” to the audience, he built a very close connection to his fan, building relationships through interaction on his comment section. Also since this video anti-fans have been less likely to comment in a negative way on his videos.

The rise of nano and micro-influencers

In 2020, many brands in Japan are focusing on nano and micro-influencers as these influencers have deeper connections and appear more “real” to their followers. Unlike powerful influencers that perfectly curate content, these influencers create more authentic posts that show their real personality. Using powerful micro beauty influencers like Ayumi Yokoyama – @ayumiteresa who has around 21.8K followers can help you grow your brand.

TikTok to increase it’s number of users in Japan

TikTok is known as the fasted growing social media platform, and we predict that brands will invest more campaigns on TikTok in Japan, especially those focusing on a younger audience. TikTok will be the platform that everyone will be talking about in 2020. Some Instagram influencers have already started to create their TikTok account and have tried to increase their followers on this platform. For example, the model Kemio has already had 594K followers by creating funny videos on TikTok.

The main audience for TikTok in Japan is around their late teens and early 20s, so it is also important to understand the target audience and the number of users in each social media platform. As of 2019, the most used social media app in Japan was Twitter, that has 45 million users. The target audience is people around their 20s, but the average age was 35 years old. Next comes the best app to find Japanese influencers in Japan, Instagram, with 33 million users, used by teens to the elderly. TikTok currently 9.5 million users in Japan and is growing.

The power of the storytelling approach

As we mentioned before being authentic and real is the next influencer marketing trend for 2020, Japanese consumers expect brands to tell the story of their brand in an honest and informative way. Japanese users are especially critical and sceptical when it comes to sponsored posts and paid-partnerships with brands. Brands have to be aware that they have to work harder and smarter to engage with Japanese consumers. By allowing influencers some freedom to represent your brand, influencers can create content using their own storytelling techniques, delivering relevant and authentic content for the brand. At the same time, Japanese consumers will not feel like they are being advertised too and can feel more positive towards the brand. It can be a win-win situation for the consumers, influencers and the brands. For brands, finding and choosing the right influencer can yield the best results for businesses as it drives emotional engagement.

If you’re looking to run an influencer campaign in Japan for 2020, then please get in touch!