Manga and Illustrator influencers in Japan 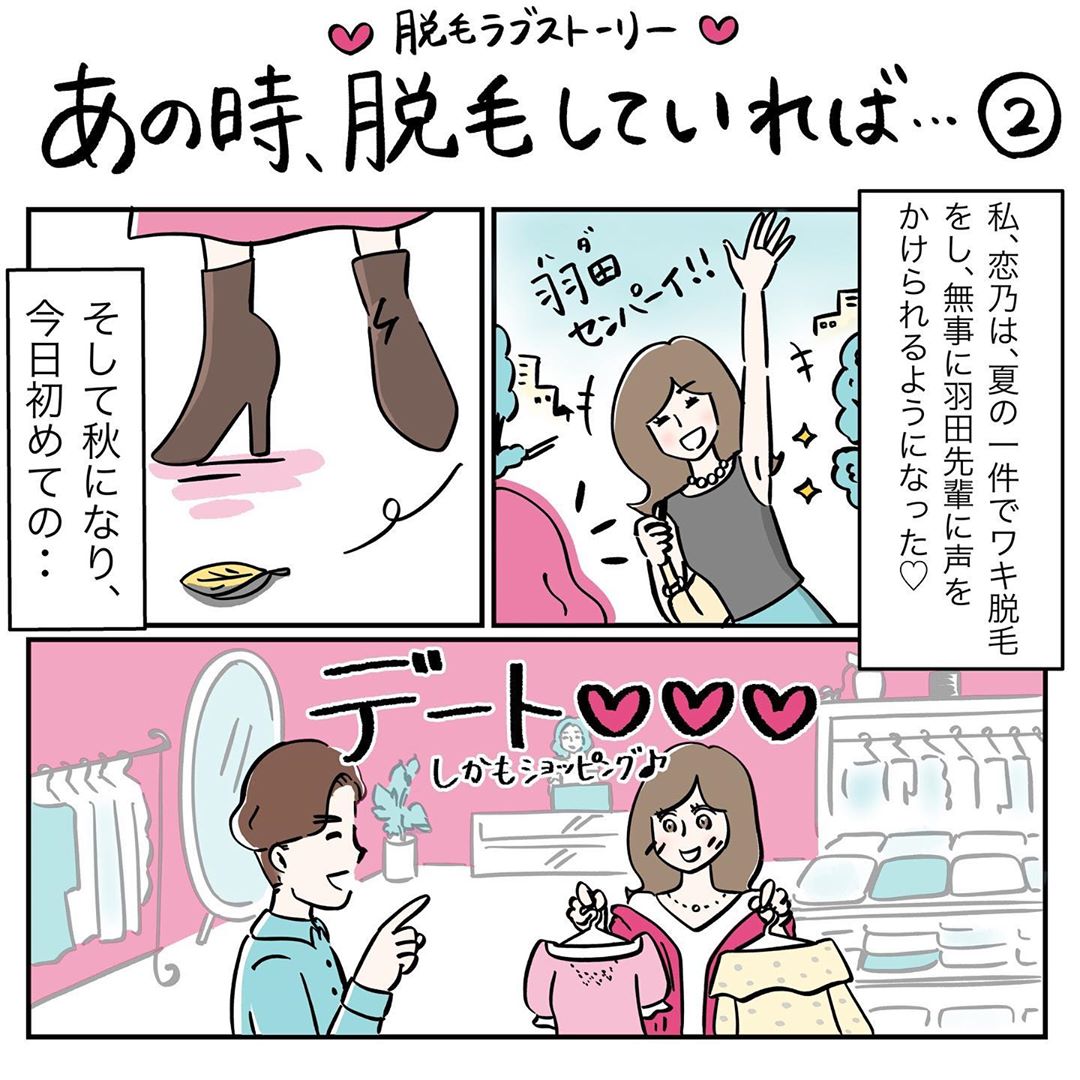 During our campaigns we have often found that the engagement rate of Japanese manga and illustrator influencers can be more than three times that of other influencers. Usually their Instagram posts are carousel posts, and users stay to read their stories, which results in high engagement. Also the good thing about illustrator influencers is that there’s a lot of freedom and creativity as it’s illustration. We have been seeing that many brands starting to work with these creative and unique influencers. In this article, we’ll highlight 5 influential Japanese illustrators and brands collaboration examples.

Saeko Awano is a fashion illustrator who draws pictures in a shojo manga style (comic books for females), and has more than 230,000 followers on Instagram. She showcases fashion coordination and trend items using illustrations, she has serialised columns for apparel brands and magazines. Tobish cosmetics, a Japanese pharmaceutical company, recently collaborated with Saeko. She drew an illustration for the packaging and contributed to the website of their newly released product, a transparent stick type sunscreen “CEPYNUS MORE washable UV clear stick”. Her soft and gentle illustration style and handwriting has attracted the attention of many female users.

Pantovisco is a multi-creator/illustrator with about 550,000 followers on his instagram constantly receives offers from many brands. Many of his users like him because his illustrated posts tell incidental stories about our daily lives in a funny way. On his instagram, he helped promote the Japanese online shop creation site “BASE” which has been much talked about recently. More than 900,000 shop owners have opened their online shops with BASE Japan and Pantovisco is among them.

Miyuki Yabe gained more than 10 years experience in the beauty and apparel industry before becoming an illustrator. Like Saeko Awano (mentioned above), she draws a lot of fashion and makeup inspired illustrations, she regularly does brand tie-ups. Heroinemake, from the Isehan Group, which develops cosmetics for a wide range of age groups, celebrated their 15th anniversary of the brand’s founding this year and collaborated with this illustrator. She showcased the products of ‘heroinmake’ and explained how to use them using her illustrated guides. The illustration of pretty women as if they jumped out of a Shojo manga makes female users wonder if they can transform themselves into something like this.

BUSON is a male illustrator who comically depicts historical characters along with themes of everyday life that users can sympathise with. His posts often make people laugh, and it is a very popular account with more than 670,000 followers. In December 2018, he collaborated with Samsung for a Christmas present campaign. The campaign offered applicants the chance to win a Galaxy mobile, with a portrait illustrated by BUSON, and cushions featuring his illustrations. People have left 7,200 likes and 231 comments on the posts.

Rika Okayama is a female illustrator now works as manga illustrator after working for an advertisement service company and as a hair-makeup stylist. Her posts are about careers and romance, so she is popular among many businesses orientated users. She’s very familiar with the beauty and cosmetic field and she works with many brands. One of the collaborations she recently did is promotion of a Japanese hair removal beauty salon ‘koi hada’. It’s a series of manga about body hair removal and romance!