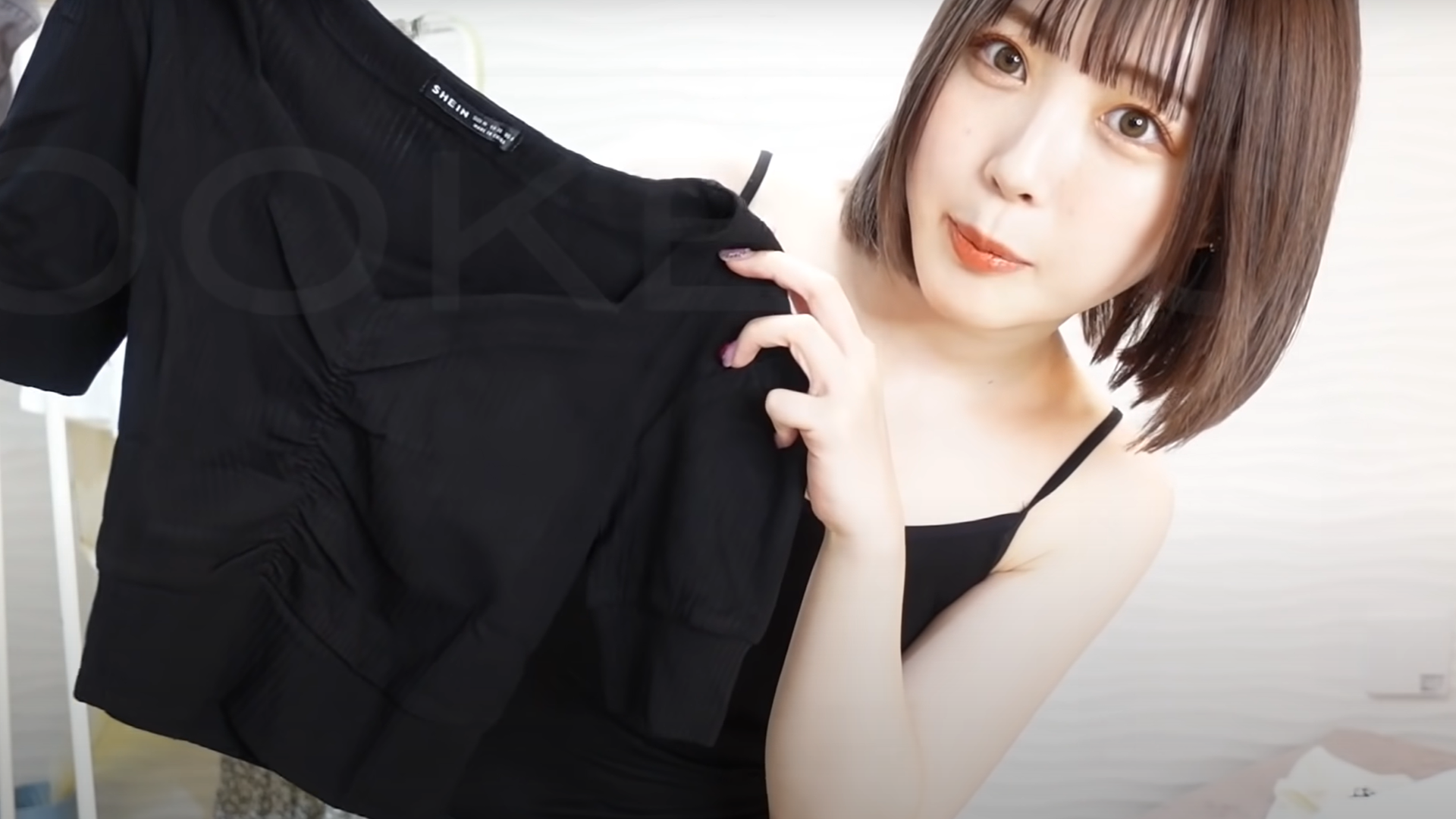 This year has been a very busy year for influencer marketing in Japan. There have been many successful campaigns driving sales across multiple verticals. Here we look at the most played influencer collab videos in Japan for 2022 (Based on data by BitStar Co. Japan). Understanding how local companies are engaging their audience is important when entering a new market and Japan is no exception. If you’re wondering what kind of influencer collabs are most viewed in Japan, then this article is not to be missed!

Asahi released their first renewal of their “Super Dry” brand, the 36th year since its launch, the company used big name YouTubers such as “HIKAKIN TV”, “Seikin TV”, and “Fisher’s”. Across multiple platforms they released different length videos, successfully appealing to the a wide audience. For example, they did a campaign where the audience might win a prize if they post a picture with the Asahi airship with the hashtag #空飛ぶスーパードライ(flying superdry).

The Chinese budget fashion brand “SHEIN,” has become a hot topic especially during the pandemic, as their clothes are available at such a cheap price. The number of influencer posts for this campaign exceeded about 220 in the first half of 2022. What was interesting about their influencer marketing strategy is that they hired a large number of influencers who have relatively few followers but are influential and relatable. The content included product purchase experience reviews and coordination tips across many channels such as YouTube, Instagram, Snapchat, TikTok, and Facebook.

Meal delivery service nosh ranked third. The tie-ups are characterized by a wide range of genres, from celebrities such as Egashira 2:50 and Summers who are popular Japanese TV personalities to game streamers and “Virtual YouTubers” who are active using avatars. According to an interview with the marketing team, tie-up with the game streamers has been very positive, as many of the viewers who watch the game streams are sitting down and lacking exercise. Also, the URL of a discount coupon was given, which made it easy for viewers to purchase.

NetEase is a successful Chinese gaming company, which develops and runs popular smartphone and PC games in markets such as China and Japan, with Wilderness Action being one of their popular games. As a gaming company their marketing strategy is also like a game where people can get excited about participating. They come up with campaigns like “Light of the Wilderness,” in which people are required to post videos related to “Wilderness Action” to win a total prize of 10 million yen and a chance to collaborate with a big YouTuber. As their audience are core gaming fans, using the gaming influencers was effective.

Winning Eleven is a popular Japanese soccer game. The success of their marketing lies in appealing to football fans by Inviting football players to their official YouTube channel. For example, they invited an entire team to play the game, showing how fun it can be when they play in a group. The use of well-known athletes has led to a lot of views on their videos despite a small number of posts.

‘Battle Royale’ type survival games have become a trending and popular genre of games in the last few years and Apex Legends is among the best of them. As there are many core fans already actively playing the game, the company used influencers like 団体(Dantai) who thoroughly explained the attractive points of the game. As a result of this large user base, the video he posted alone had 4 million views even though he only has 412K followings.

Gyakuten Othellonia is an Othello game with the main theme being fighting the other opponent. As the fun of the game cannot be really told through simple ads, they focus on using Influencers which have a high number of followers. This is why they used Youtubers like Hikakin to promote the product. Also they themselves have a YouTube account which has 250K followers, so they appealed to their active users directly.

The Dead by Daylight game is a survival horror online game where multiplayers can play together. When it comes to the promotion of gaming products, it’s noticeable that the length of the videos are usually long, about 20 minutes long so that the viewers can enjoy and learn how to be a better player. As the viewers are the active users of the games, the company uses gaming streamers to promote the products. In the case of Dead by Daylight Mobile, they used YouTubers lだいにグループ(Daini group) who post a lot of gaming content.

“eFootball” is the renewed brand name of ‘Winning Eleven’ (No.6 in this article). In addition to using the actual football players like Messi as an ambassador, they also used HikakGames who has 511K subscribers. For the video alone, they had 300 comments, saying how they want to try this game after watching the video.

So there we have the most played Japanese influencer collaboration videos for 2022. One trend you can see is that there is a lot of experiential content where the viewers can see the influencer actually trying out the service whether it’s clothes or games.  Moreover, approaching the audience through multiple social media platforms seems to be important in increasing views.

JapanBuzz offers help with Japanese Influencer marketing, so if you help in the future please let us know. We work with people like Vimeo, UN, NIKE, Intel and more. Please get in touch to start your campaign.