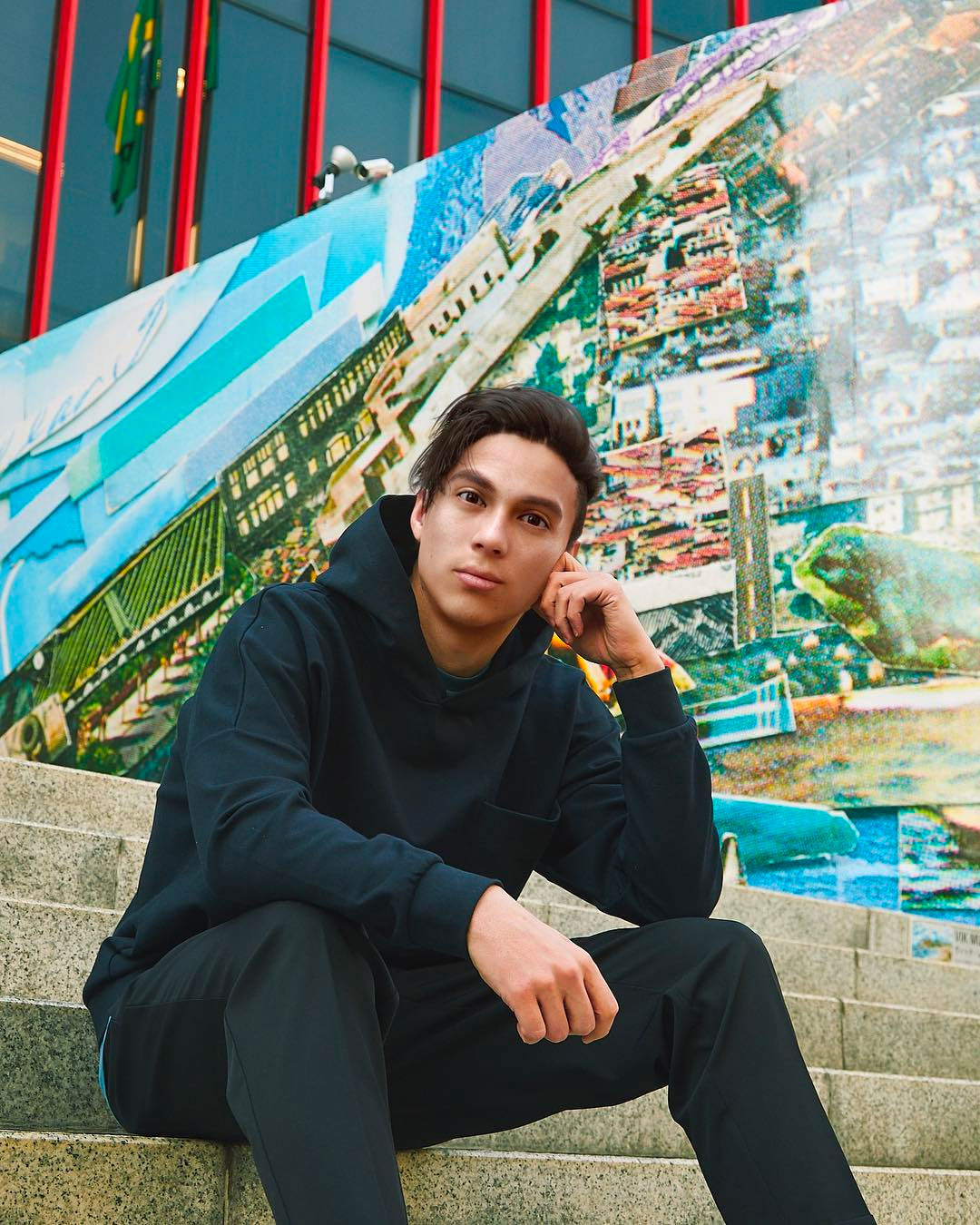 In response to the growing interest in artificial intelligence and the expected $3.6 billion global investment from the fashion industry, Miyaji Hiroshi in collaboration with Wang Seku founded 1secInc. in January of this year. The company was founded with one primary objective, to create Japan’s first virtual influencer. Soon after, on March 27th Liam Nikuro was released to the world with the creation of his Instagram account (@liam_nikuro). He began by first introducing himself as a virtual human, working in the field of fashion, music, and entertainment. Uniquely enough all of his posts are also written in both Japanese and English, establishing him as one of the few “bilingual” virtual influencers.  Making his statement “I need power and ideas from everyone across the globe.” even more apparent.  With his daily posts and continued community engagement Liam was able to, in just 5 days, grow his following to over 3,000 people, now tallying to almost 5,000 people.

Unlike most influencers and models Liam was created by a software called 3D CG, which layers virtual three-dimensional objects over bodies shot in real-life.  This layering process also helps add a further sense of depth to this new form of artificial intelligence and further the idea of a sense of “life.” Liam isn’t the only virtual influence to use 3D CG, he’s but one of a small growing family, with “people” such as Miquela Sousa who were present at the PRADA Fall / Winter 2018-2019 collection as well as her more recent appearance at Coachella.

However, as with any new technological advancement, the global community is still trying to adjust.  With slightly mixed feelings, the number one comment is that they are unable to tell if the virtual influencer is real or not.  A success for artificial intelligence, but a slight sense of discomfort for some of their followers. Another interesting issue that may arise later on is how it will affect the work for current influencers and models.  Will companies be less willing to reach out to real life people, when they can just digitally design their perfect candidate, tailoring their appearance, what is said and how they walk