The Netflix effect, the growth of product placement within Japanese films and drama.

You are here:
EntertainmentMarketing 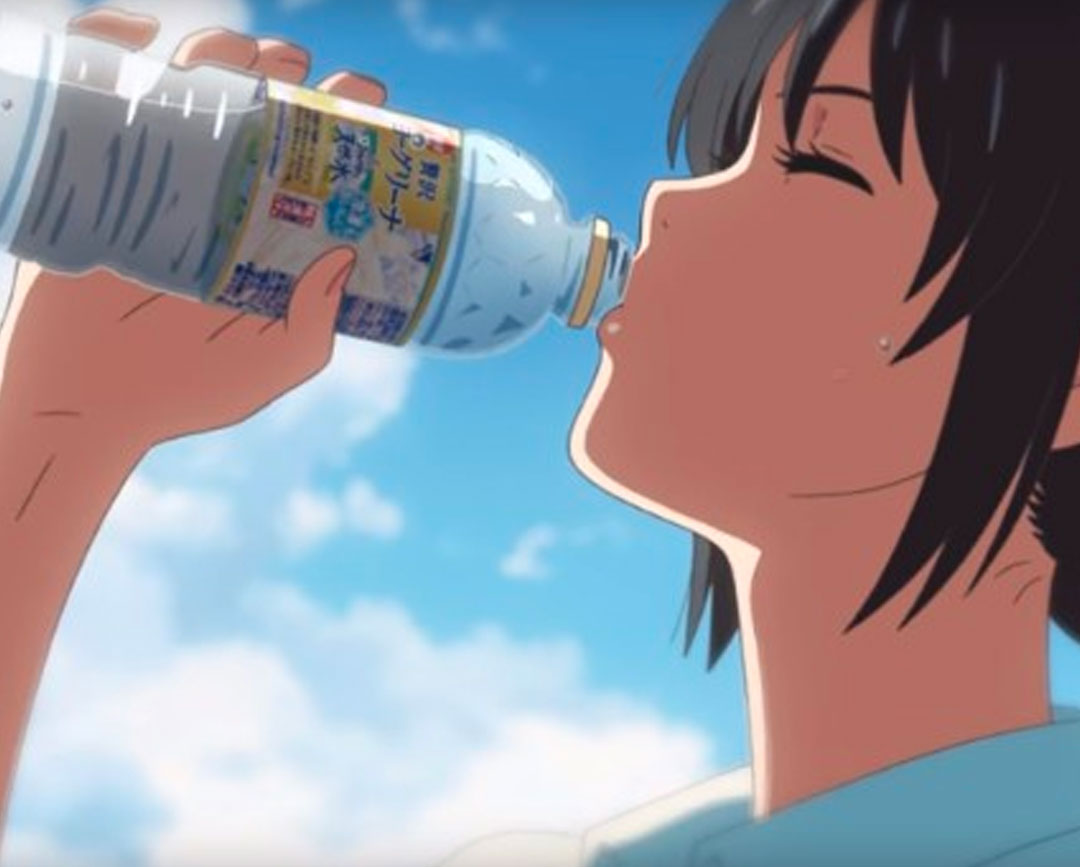 With the rise of Netflix Japan and Amazon Prime there has been a boom in the production of TV series in Japan and abroad. Many of these dramas have large amount of viewers and are a good place to advertise your product or brand through product placement. The marketing industry is always seeking new methods to approach consumers more subtly than traditional marketing messages such TV adverts and display ads. Some viewers and brands are still not familiar with product placement. In fact, those who already know this technique sometimes feel like many productions are just extended adverts. Product placement is a tool to target a large audience by seamlessly advertising within a video production. You can mainly find it in films, TV shows, video games, novels and live sports.

Product placement has a long history and it was already active back in the 19th century. In the 1920s, tobacco companies promoted their product by making actors and actresses smoke cigarettes in films. In the 1930-40s, the diamond company De Beers promoted their product by making the famous actress, Merle Oberon wear their diamond necklace, which was worth $40,000. Now, more and more productions are starting accept the use of this technique due the extra income that it can generate. The benefit of product placement in Japanese films and drama is that it can quickly generate positive feelings towards your brand, especially when casually implemented, just mentioned within the film.

Four examples of product placement in Japanese films and dramas

Terrace House is an unscripted reality show where three men and three women live together, trying to meet the love of their life. For those of you who watched this reality show, you may have seen many scenes where a Terrace House member drives a TOYOTA Prius or another sponsored car such as Jaguar. The members always drive in the show, even though public transport in urban areas is well-developed in Japan, especially Tokyo, where a few versions of the series have been filmed. There is a recent trend in Japan for young people to turn away from driving. However by showing young people driving a sponsored car in the show, it can casually give an impression that young people can still enjoy driving a nice car.

This might be the grandfather of them all. Otoko wa Tsurai yo, is the longest-running film series in which the same actor portrayed the main character. In total, 48 instalments were released between 1969 to 1995 and it’s still one of the hit film series in Japan. The main character interacts with products in many of the scenes. We can see that the film makers included logos for Pepsi, Morinaga, Yukijirushi, Kirin, Suntory beer and many others.  Celebrating it’s 50th-anniversary, the upcoming film due for release this year, “Tora-san, Welcome back” will features Tora-san (the main actor) and we can expect to see more product placements!

Love Catharsis is a famous drama-romance TV series in Japan. It’s about a girl, Kurihara Mia, who falls in love with a guy who helps her locate her missing engagement ring during a business trip. It turns out that the guy whom she falls in love with is her public relations department’s vice president! If you look at the main actress, she wears Tiffany accessories in every scene. Tiffany bracelet, Tiffany earrings, Tiffany necklace and others.

How effective is Product Placement in Japan?

There are many examples of product placement in Japan, especially beverages, clothes and bicycles. However compared to Korean or Hollywood films, product placement in Japan is still developing. Now it the time to make use of this advertising method that is not yet saturated. Instead of investing a lot of your budget into adverts, product placement can be more cost-efficient and beneficial. For example, Onitsuka Tiger, the trainer brand, massively boosted its sales after the film “Kill Bill”, where Uma Thurman appeared wearing the shoes. A few years after the success of “Your name”, more and more consumers wrote on the internet that they bought the Minami Alps Mineral water as the film inspired them. Tiffany had a successful brand resurrection in Japan after the show, Seisei suruhodo, Aishiteru. Around the same time, Ai Fukuhara wore a Tiffany necklace at the Rio de Janeiro Olympics 2016 and Japanese people started googling which brand it was and the price.

Please get in touch if you would like to discuss getting your product or service featured within a Japanese drama or film,