The top 10 Japanese Tech Influencers in 2021 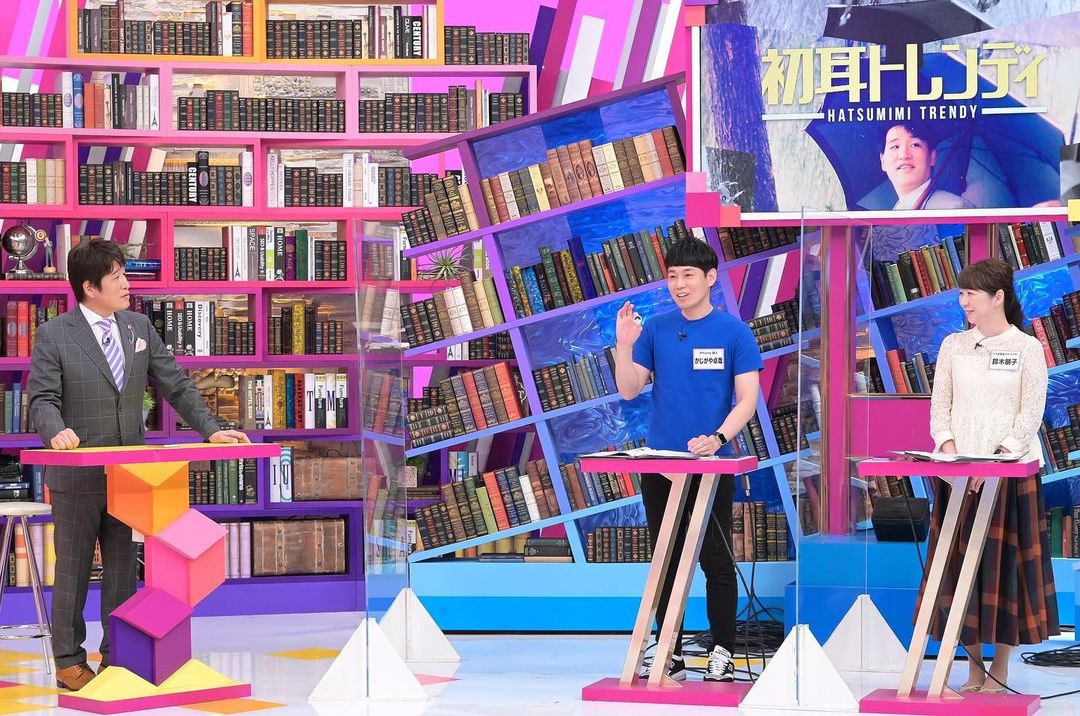 In a world where new technologies and product updates are constantly being released, it helps to have specialist knowledge from someone who can show you accurate product information and how to fully utilise product functions. In Japan, YouTube is often the first choice for people wanting to learn more before making purchase decisions, and the Japanese YouTube Influencers they watch create in-depth videos to introduce and compare the latest smartphones, laptops, cameras, and home appliances on the market.

This article will rank the top 10 Japanese Tech YouTubers you need to know. In our list, you will find a diverse range of Japanese technology influencers that includes qualified home appliances advisors as well as younger influencers who work on several platforms.

One of the most popular Japanese Tech YouTubers is Kazu Channel with 1.86 million subscribers. His videos are centred around the unboxing of smartphones, laptops, and other consumer goods like earphones and electric shavers. He also introduces a lot of gadgets for camping and gardening as well as DIY must-have items. Many viewers watch Kazu Channel because his explanations are easy to follow and full of details on how these daily products make our lives more enjoyable.

The second Tech Youtuber on our list is Koji Seto who is a former member of a Japanese theatre company and has an acting background. He has over 1.6 million subscribers who enjoy his comical introduction of laptops, smartphones, and shooting equipment such as cameras and microphones. His viewers like how Koji talks frankly about both the positive and negative features of products after using them for a lengthy period, and often refer to his videos before purchasing items. In addition to his high-quality reviews and comparison videos, Koji also does skits and live games on his channel.

The next Tech Youtuber to introduce is Yoshida Seisakusho, who is well known as a YouTuber who really does say what is on his mind. He can be very sharp in his criticism so when he does give very positive reviews, it really grabs the attention of his audience. Yoshida usually handles reviews on PCs, smartphones, and low-priced gadgets, and has explainer videos on how to assemble PCs by yourself at home. Perhaps what is most interesting is that is able to convincingly influence his viewers without ever showing his face in any of his videos.

Coming next in our list is Kajigaya Denkiten who has over 440,000 subscribers on YouTube. Denkiten means electric store in Japanese, and the majority of Kajigaya’s videos are on home appliances. This YouTuber has worked at a home electronics retailer for over 10 years and is a qualified electronics advisor. Even for people not familiar with the latest products, he explains using non-technical words so all viewers can gain from his abundant knowledge. He also gives tips on how to speed up your internet connection and ranks the top gadgets of each year. In his IG post above, he is introducing new trends on popular TV show “Hatsu Mimi Gaku”.

There are many male Japanese YouTubers covering technology, so it’s great to see female Tech YouTubers like Serorinne. Over the years, she has built up 246k subscribers focusing on smartphones, cameras, PC peripherals and video production gadgets. Serorinne is extremely knowledgeable and not only gives detailed product reviews but also has shown her audience how to build PCs by themselves. One appealing point of her content is that her viewers can learn about new products in a fun way, such as with her 24 hours in a gaming chair video.

Yuta Hiraoka more often known under his handle of Dress Code is one of the Japanese Tech YouTubers who specialise in covering Apple products and gadgets related to them. As Yuta uses Apple products for their whole lifetime, he is able to inform his audience what the new features on the latest models are and how to get the best out of them. His 217,000 subscribers enjoy his gentle narrative tone and like how his well-structured videos explain each product’s positive points in an easy-to-follow way. A good example is his recent video on the iPad mini 5.

The next YouTuber we will introduce is Norigoto who is active on a number of social platforms including Facebook, Instagram, and Twitter. His videos introduce PCs, smartphones, LED TVs, earphones, and camera equipment as well as PC desks and TV stands. What makes Norigoto stand out is his stylish video production and catchy transitions, and rather than just talking about product functionality, he will also review its style features. In addition, his natural way of talking and the polite responses he writes to comments posted has gained him many fans.

Up next is Tokyo-based Tobalog who currently has 127,000 subscribers and along with his YouTube channel, he also writes his own blog and is on IG as well. Tobalog posts 3 to 4 videos a week on cameras, smartphones, monitors, his desk set-up and lifestyle. Some of his most popular videos are on the gadgets he carries around with him, and the top gadgets he rates under 10,000 yen. Tobalog creates videos in a fashionable and stylish way, and really goes into details when it comes to specs. Most endearing of all is how he shows his audience what they can achieve with new smartphone camera functions.

There are quite a few multi-platform influencers on this list, but KICS or Kenta Imamura goes further than most. On top of having his YouTube channel, his Instagram and Twitter account, he also creates his own radio show “KICS FM” on Apple Podcast and Spotify. Kenta mainly introduces Apple products, smartphones, and peripherals like Airpod cases, but occasionally does videos on kitchen appliances. What you can expect from KICS is not only his thoughts on products, but also the most efficient way to use them such as his recent video on Apple Watch.

Finally, we will introduce Hidetaka Horiguchi’s channel Monograph which has 183,000 subscribers. Monograph mainly covers smartphones, smartwatches, wireless earphones, and home appliances. His fans like the channel for its stylish and monotone videos and the products introduced are fashionable and well-designed. Monograph’s audience also enjoy Hidetaka’s room tours where he shows his room interior or more recently his Tokyo Botanical Life video where he explains all the different types of plants you can keep in a one-bedroom flat in Tokyo.

We hope that you found this list of the top Japanese Tech Influencers insightful and you can see how technology influencers appeal to their audiences in Japan. If you are looking for a Japanese YouTube or Instagram influencer that is compatible with your technology product or home appliance, please don’t hesitate to get in touch. We’ll be happy to assist you in finding the right channel for you.