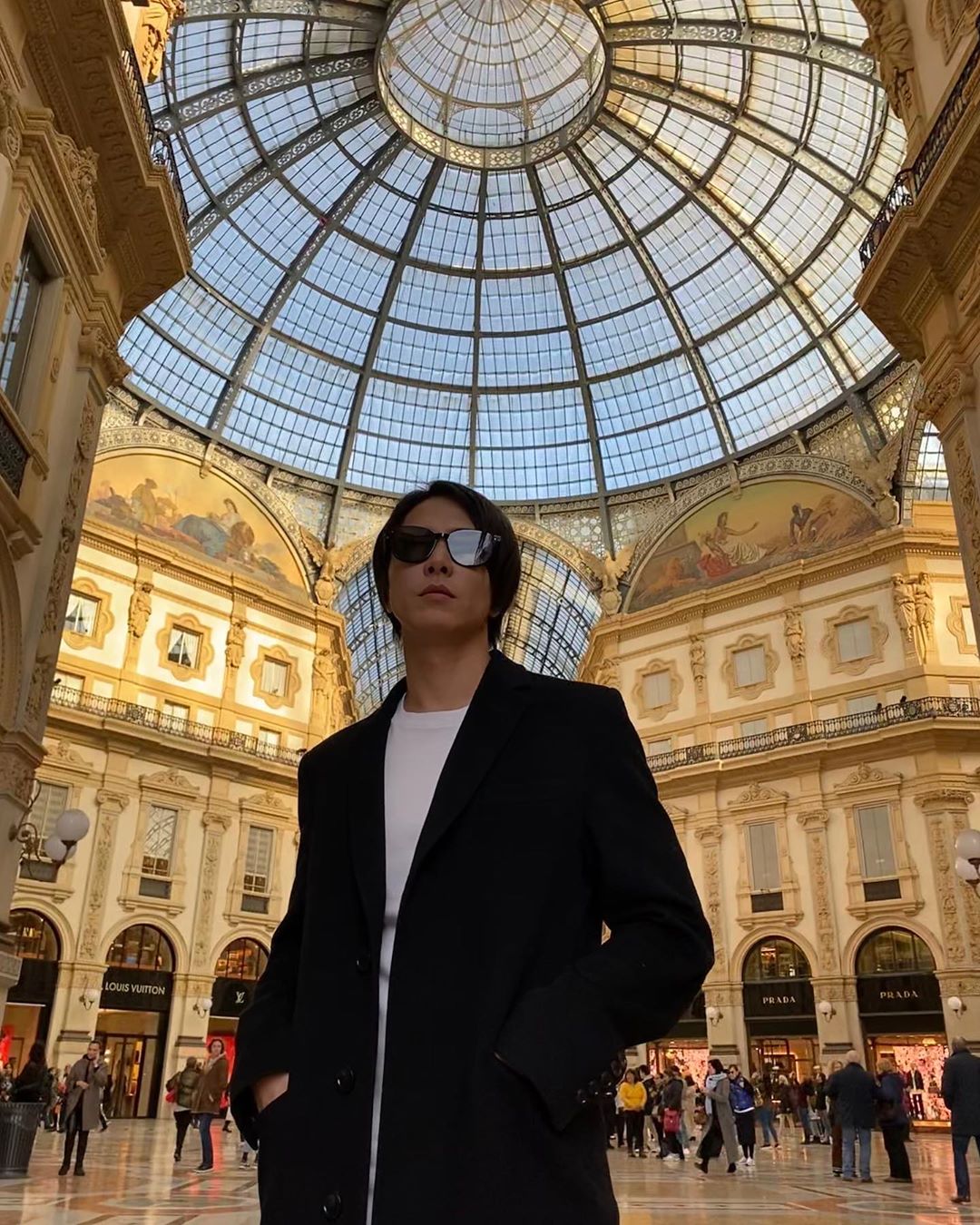 Instagram is extremely popular in Japan and has many influencers on the platform. In this article we highlight 10 of the most popular male instagram influencers in Japan for 2020. The list has a whole range of influencers from comedians to actors and musicians.

Also widely known as Yamapi, Tomohisa is an Ikemen (good looking, handsome) idol. His talents include singing, acting, and appearing on TV.

This idol group is made up of 5 members formed way back in 1999. They announced that they will take a break after 31st December 2020, but their following remains strong.

This actor has starred in many popular Japanese Movies and TV dramas such as the ‘Death Note’ TV series.

This actor is known worldwide after he starred as the main character in the Netflix original show ‘The Naked Director’ which was released in 2019.

Tsuyoshi Muro is a 44 year old actor, popular because he’s funny and entertaining!

This handsome actor has appeared in many movies, TV dramas, and Magazines.

Takanori is a performer in the J-POP dance/vocal group Sandaime J Soul Brothers and Exile. He’s also worked as an actor.

This Japanese musician is the lead vocalist of the Japanese rock band One Ok Rock. He performs in English and Japanese. Kerrang! Magazine ranked him 27th on their “50 Greatest Rockstars in the World” list.

Chidori is a Japanese comedy duo consisting of Daigo and Nobu. They’re active on TV shows, Radio and TV commercials. Nobu has a lot of followers and his posts are very funny!