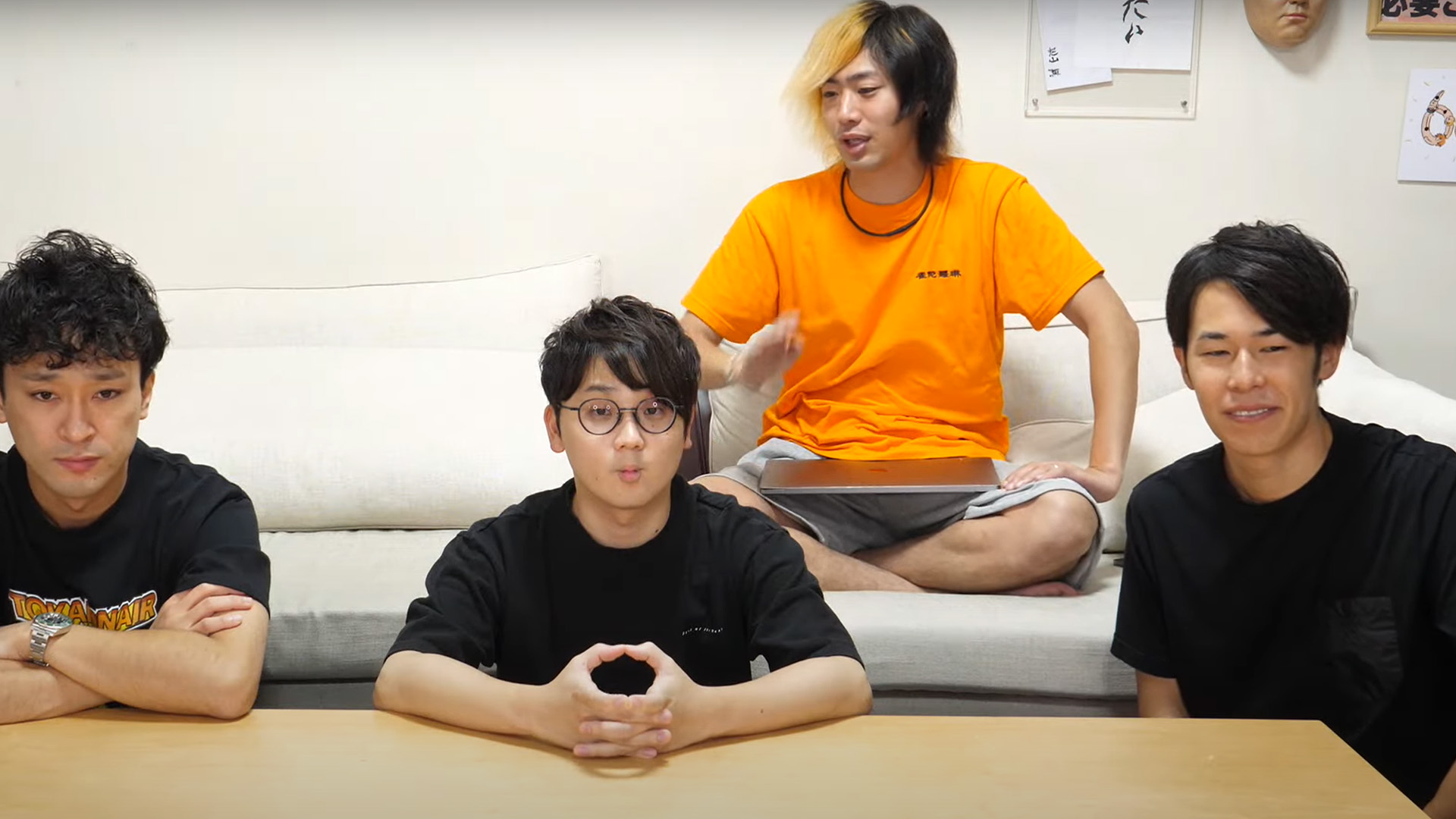 YouTube is one of the most popular social media platforms in Japan with a user base mainly made up of men and women in their teens to 30s, but also popular among other ages. YouTube is an attractive platform to market your service and products when entering Japan. In this article, we look at the top 10 YouTubers in Japan who’ve had successful collaborations with Japanese companies. Also, you can learn what content is trending right now.

YouTube is great place to market kids toys in Japan. Kidsline is a channel where you can see parents and children spending fun times together. The content is aimed at kids, so their videos includes puppet shows, skits, original songs and dances. Kids shows play an important role in child-rearing in Japan, so this kind of channel is replacing kids TV shows in Japan.

This channel aimed at children is a story of 4 siblings, you can see vlogs, family fun, toy reviews, traveling, and gaming. The videos are usually short and up to five minutes so the audiences can watch them endlessly. As kids reactions are so innocent and pure, those watching cannot but find them charming.

HikakinTV is one of the popular channels in Japan and is the main account of Hikakin. With HIKAKIN, HikakinTV, HikakinGames, and HikakinBlog, the total number of views is over 15 billion and he has over 18 million subscribers. He also has many popular Youtube friends and connections, as he is the co-founder of UUUM, a Japanese multi-channel network. What got him famous was a video he made beatboxing the soundtrack to Super Mario Brothers which reached over 3.8 million views.

Hajime is widely known as ’hajime shacho’ is an entertaining Japanese YouTuber. Thanks to his wide connections, he has collaborated with many famous influencers and TV actors like Yamada Ryosuke and NBA athletes. This is the reason why he always has millions of views on his videos.

Boram Tube Play is the Japanese localised version of a kids channel run by Korean child YouTuber Boram and her family. It’s an interesting example of how a localised Japanese channel can work well. The account rapidly increased its followings last year, now with of total of 8.52 million subscribers.

Fischer’s is a group of six YouTubers who were classmates in the same junior high school. Their YouTube career started from just filming fun memories to celebrate their graduation. What made them famous is probably how close the members are, and you can see how genuine their interaction with each other is. They have collaborated with big companies like Disney and Suntory, and were featured in the promotion video of Pepsi strong.

This kids channel features videos that are characterized by fun sound effects and stop-motion videos using figures. The most played video of Takiron is “Spider-Man Iron Man Captain America Marvel Avengers rushes into the red Spospo block box,” which has been played 456 million times. The content is for kids in Japan and around the world, and there is also a rumour kids will stop crying in a few minutes after watching the videos.

Bayashi TV is a famous food and cooking Youtuber who posts short cooking videos. He is also a top 10 TikTok creator. Most of his videos have thousands and sometimes millions of views.

Unlike typical famous Youtubers in Japan, Tokai on air is a group of 6 members based in Nagoya, the third biggest city in Japan. They are especially popular among Gen Z and Millennials. Recently, they were assigned as the judges for the campaign “CRAZY pino CONTEST,” by Morinaga & Company. 178 challenge videos were created, and the total number of views exceeded 7.5 million, attracting attention on YouTube.

Sushi Ramen Riku is known for his unique content and experimental videos. His most viewed video has 48 million views in which he did an experiment to see if his grandparents would notice that he had painted and taped himself to the ceiling. Thanks to his unique brand identity, some companies collaborate with him to raise brand awareness. For example, Mineo, the smartphone company, did a Twitter campaign which ended up as successful as many applied for it.

Working with popular YouTubers in Japan

So there we have the top 10 most popular Youtubers in Japan. Surprisingly kids content is very popular and is often viewed multiple times. Also recently YouTube shorts, which work just like Instagram and Tiktok seem to be trending higher than some of the other longer videos.

JapanBuzz offers help with Japanese Influencer marketing, so if you need help in the future please let us know. We’ve worked with people like Vimeo, UN, NIKE, Intel and more. You can see more here japanbuzz.info