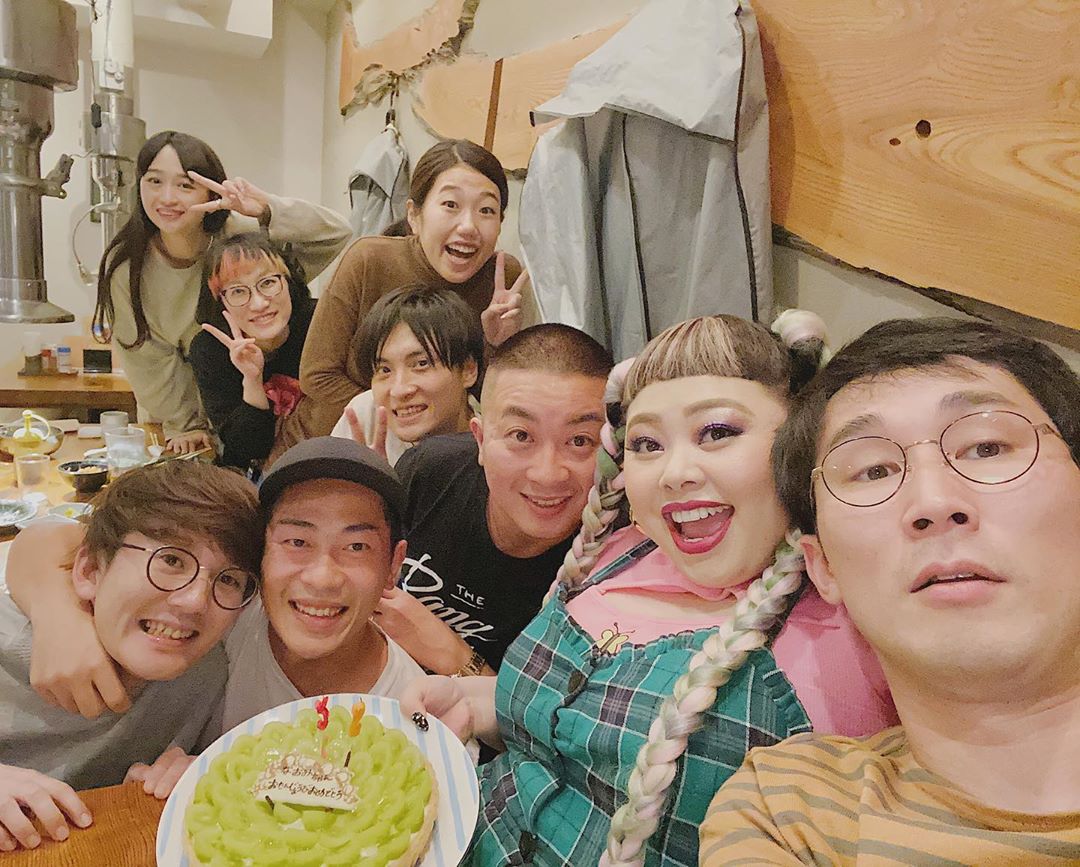 Instagram is becoming more popular every year in Japan, in October 19th last year this number was estimated to be
27 million! Celebrities are getting more followers too. Are you following any of them? Here is the updated list for 2020 of the top 20 Japanese Influencers on Instagram, following on from last year’s top 20 list. Let’s take a look at them one by one!

As many of you are aware, this Japanese comedian currently based in NY, is still top with 9 million followers.

This exotic looking fashion model, a mix of Bangladeshi, Russian, and Japanese has 5.7 million followers. She’s currently based in LA, and has started her Youtube channel this year!

This fashion model is half American (dad) and has a Korean-Japanese (mum). She’s featured in many Japanese beauty adverts.

A Japanese fashion model. She was recently in the news as she got divorced.

An actress and model. She gave birth to a baby boy last year.

An idol group of 5 members formed under Johnny’s Entertainment. They announced that they will take a break from their activity following 31st December 2020.

An actor and has been active in many movies and TV dramas.

An actress. She’s one of the TV commercial queens in 2019 and appeared in commercials for 12 different companies.

A fashion model and actress. She’s been widely active for the last few years as an actress.

An organising consultant and author. The Netflix original series Tidying Up with Marie Kondo was released in 2019. Currently based in LA.

An actress. In 2019, she appeared in a TV drama program series broadcast in the mornings by Japanese public broadcaster NHK.

An actress who has long been given the nickname Fukakyon.

An actor. He played the main character in Netflix original show Naked Director which was released in 2019.

A Japanese-New Zealand model. She has started her Youtube channel in 2019.

A 44 years old actor. He’s loved and popular because he’s funny and entertaining!

An actor. He has been appearing in many movies, TV dramas, and magazines.

A performer of J-POP dance and vocal group Sandaime J Soul Brothers and Exile. He’s also started his career as an actor.

This year’s list features a range of male and female Japanese influencers. We’re looking forward to working with you on your influencer campaigns in Japan. Please get in touch for a chat!

Manga and Illustrator influencers in Japan
5th May 2020