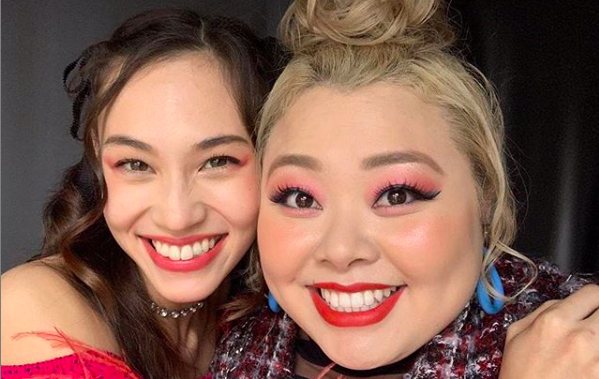 Here’s the top 20 most popular Instagram accounts and Japanese influencers in Japan 2019!

A famous Japanese entertainer. She’s starting her career in NY this year.

A famous model in Japan. Now living in L.A. she’s active on the world stage.

A model in Japan. She’s half American (dad) and Korean-Japanese (mum). She’s featured in many Japanese beauty adverts.

A Japanese model. She recently got married to a Japanese comedian and has two daughters.

An actress and model. She became the mum of a beautiful boy last year.

An actor. His latest movie “KINGDOM” was released this year.

An actor. He’s popular for his natural and honest personality.

A Japanese actress with a charming smile. Her smile attracts people no matter the age and gender.

A fashion model and actress. She appears in many dramas and TV shows such as news programs.

A Japanese idol who belongs to Johnny & Associates agency and is widely known as YamaP.

A model who works with Non-no magazine.

A Japanese actress.
Sometimes works with the nickname “Fukakyon”.

A model with a curvy figure.

A former member of AKB48, a famous idol group in Japan.

A fashion model and actress. She is known for her beautifully toned body.

How many Japanese influencers did you already know?

If you wish to share we also made some slides of the TOP 10 Inflencers in Japan.

If you’re looking for some advice about influencer marketing in Japan, please get in touch with us!