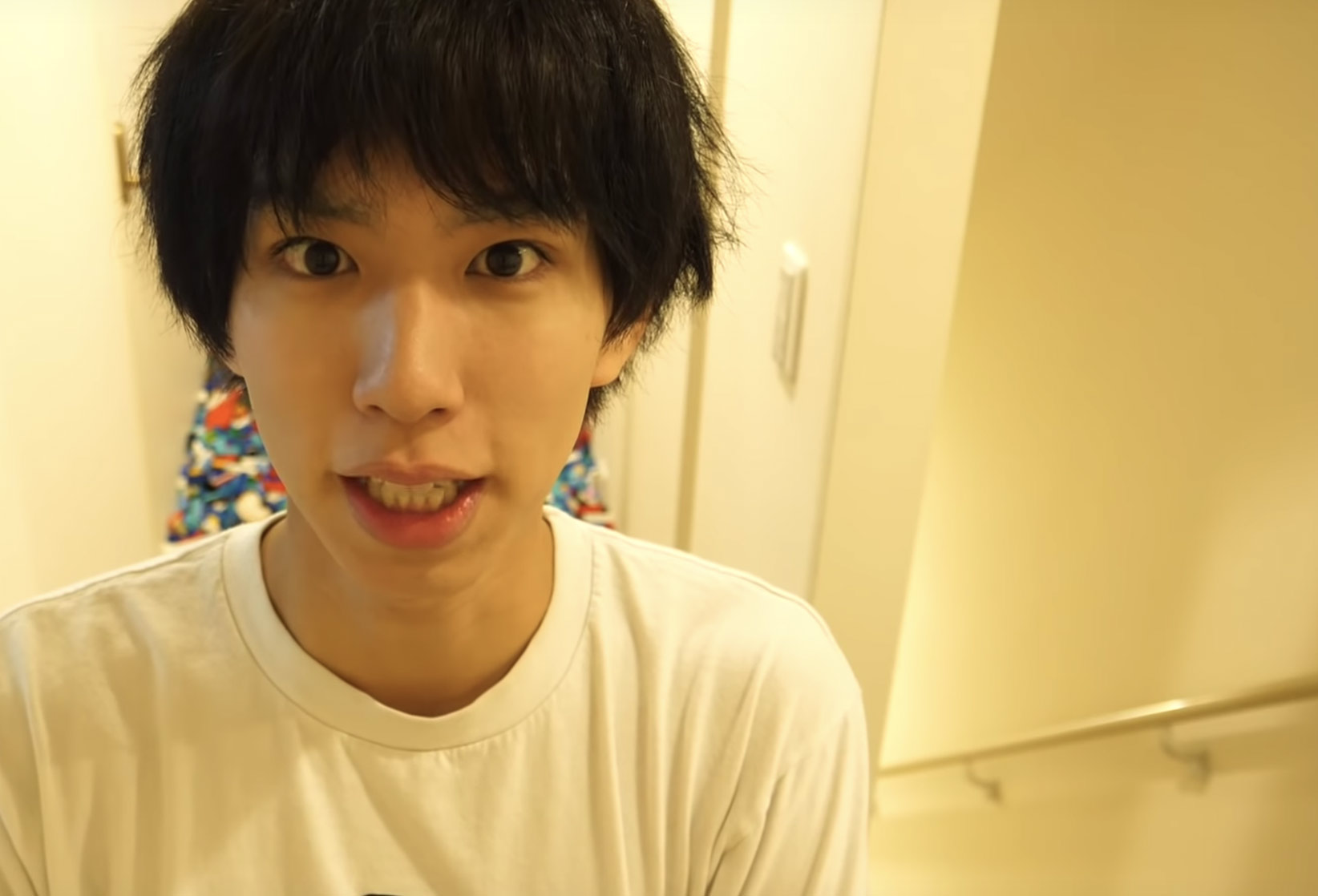 Youtube recently revealed that there are 63 million YouTube users in Japan. Youtube is a great platform if you want to publish long tail marketing videos. In Japan, many companies have collaborated with YouTubers to advertise their products. The video game and beauty industries have used YouTuber Influencer marketing the most Japan. Last year, there were 1342 videos sponsored by a game companies and 64 videos sponsored by beauty companies.

Works with multiple industries such as video games, food, stationary and many more. His original YouTube movies been have released for YouTube premium members. This channel is focused on Comedy.

This is the channel of the YouTuber and human beat box legend Hikakin. His “Super Mario Beatbox” video went viral and since that time, he has focused on his YouTube channel. He is a co-founder of UUUM and YouTube talent agency. His channel is focused on Comedy and Music

A male group made up of seven members. They all went to the same junior high school and are good friends, which attract users. Their videos are entertaining and they focus on Comedy.

She’s the number 1 female YouTuber in Japan. Even though she look cute, she’s also a big eater. She reviews food products on her channel, so it’s good PR for food companies. Her video genre is big eating (mukbang) and product reviews.

A male group from made up of six members. They went to the same high school in Okazaki city, Aichi. They were appointed as official tourism ambassadors for their hometown. Their videos are mainly about comedy.

Made up of members Knata and Tommy. They started their YouTube channel whilst studying at University. Their videos have a comedy focus.

Seikin is Hikakin’s older brother. He has uploaded multiple genres of videos for example: introducing products, singing with Hikakin, playing game and so on. His genre is Music creation, comedy and vide games.

Famous for spending lots of money to make videos. His style is unconventional and unique. His video are mainly about dark comedy.

This is a family channel by Kanna, Akira, Asahi and Ginta. They often introduce toy products for kids. They are very adorable and their video are aimed at family and kids.

Youtube gamer famous for hiding his face. He is a good influencer for the game industry. His video are focused on video games.

Most of the top 10 most subscribed YouTubers have a style that tends to be comedy and gamers. Since these people are very influential they can get good ROI for their target audience. However, these YouTubers price for running campaigns can be extremely high. It’s very different from global influencers, since Japan is a tricky market where people have a unique sense of humour and low English proficiency, which make the demand for Japanese speaking influencers high.

If you are brand or company considering to work with Japanese Youtubers for your influencer marketing campaign in Japan, the important thing is to choose the right influencers and to understand the Japanese market!

If you want to talk to us about running a Japanese Youtube campaign, then please get in touch.