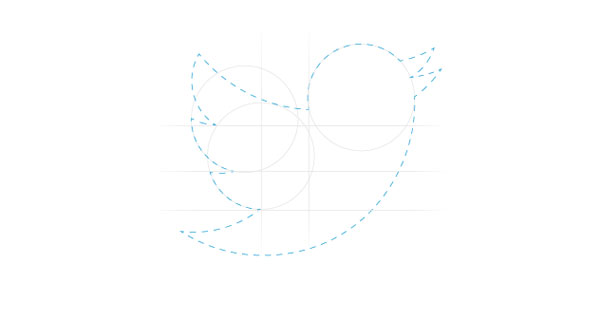 Twitter has been tightening it’s rules around use of the Twitter API recently — and everyone has been wanting to know how this will effect third party businesses.

NTT Data has now announced that they’ve signed a contract with US Twitter in regards to the re-selling of Tweet information. This contract was made to allow data release including tweets in Japanese and tweets made by the domestic users to Social Media marketing companies.

This contract will allow NTT Data to obtain, archive and re-sell all the tweet data within Japan via the Twitter API “Firehose”.

NTT Data is planning to develop a platform to allow real time delivery of the tweet data selected by keywords to businesses via it’s own API & interface. This platform designed to encourage businesses to use Social Media is expected to start December this year.

According to NTT Data, by utilising this data, businesses will be able to use archived tweet data to develop their own strategy. Also they’ll be able to monitor data without getting charged for going over the API access limit.