5 Japanese marketing campaigns not to be missed 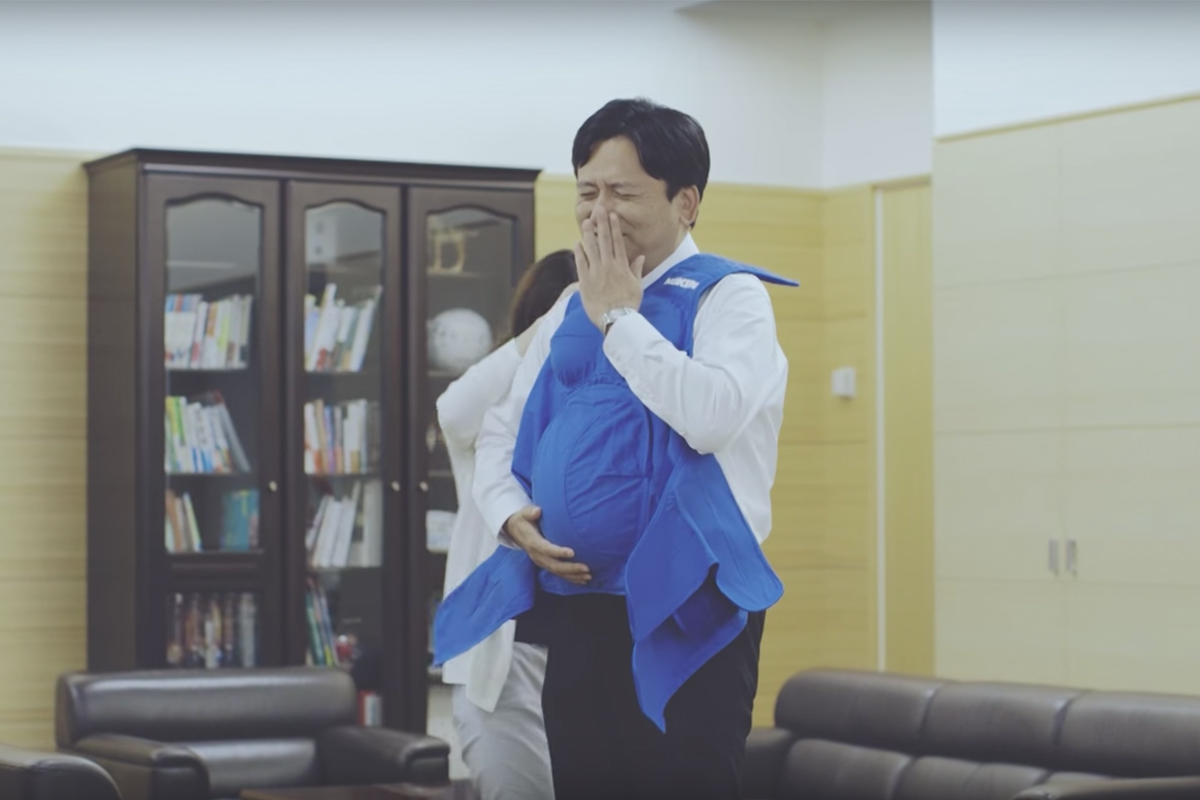 This campaign was conducted by Miyagi prefecture to boost the interest in Fishermen. Previously there had been several attempts to help fisherman in Miyagi prefecture and now they wanted to arouse interest through a creative campaign. They found out Fishermen are good at waking up early, whereas young adults aren’t. For this reason, they made a fishermen wake-up service call for young adults and made it into a short video. There were 6000 positive tweets about the video, and 40,000 retweets of the video screenshot, popular across Japan and overseas. 1500 people actually asked for wake up call, which was over the expectation of only 100~200. It evoked young adults to think again about the fisherman, and Miyagi prefecture. 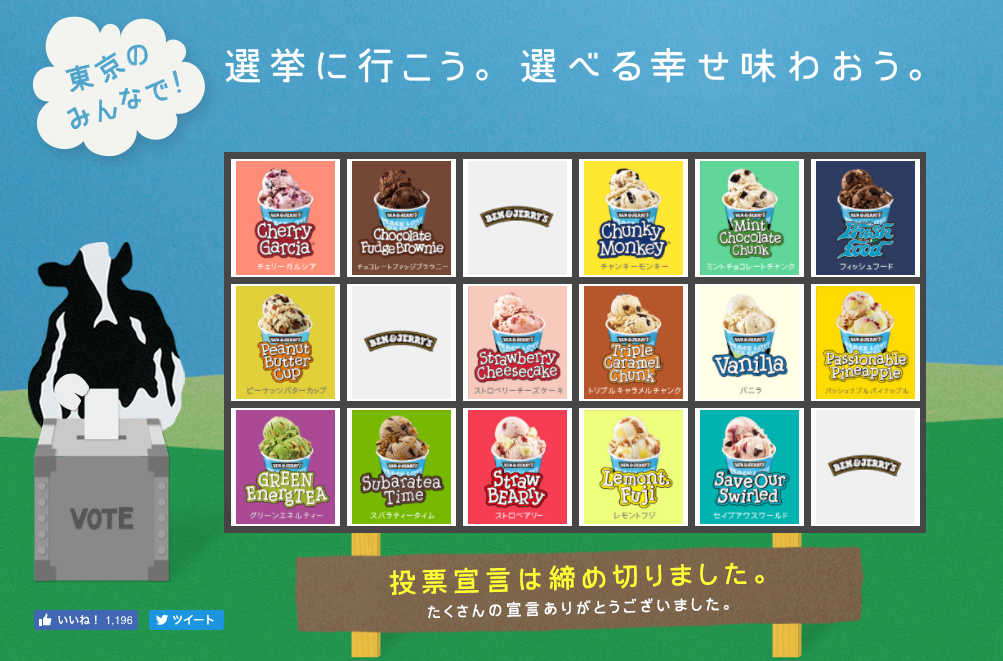 Ben & Jerry’s, the ice cream company, carried out a campaign to encourage people to vote in the Tokyo governor election. They requested people to choose an ice cream from their homepage, and then post on facebook/twitter with the message ‘I’m going to election.’  Also, after the election, they could actually get the ice cream they chose if they visited the shop!

The campaign attempted to encourage people to think more when choosing ice cream and in the election. 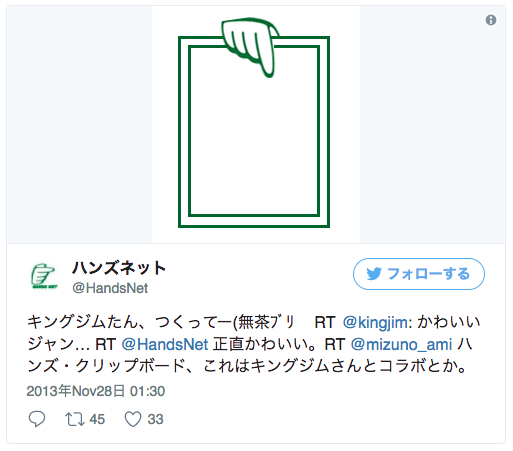 Tokyu hands, a Japanese variety store, collaborated with Kingjim, a stationary company. Tokyu hands were sent an image of a clipboard, designed by a fan, with the Tokyu hands logo on it. The Tokyu hands twitter account suddenly tweeted Kingjim and ask them if they wanted to make it. Kingjim were happy to take part and a little fun online became a collaboration between the two companies offline. The clipboard made by Kingjim was sold in Tokyu hands as a limited edition. 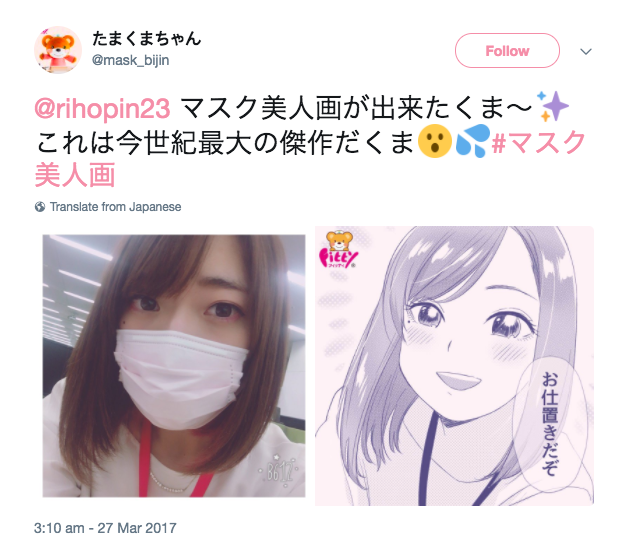 Tamagawa Mamoru, a beauty mask company, carried out a very unique campaign. Fans were encouraged to post a tweet of themselves wearing a Tamagawa Mamoru mask. Then, the company account would post a response guessing what the user would look like under the mask in a Manga style.

5. The Governor is pregnant!

In this campaign Saga, Miyazaki and Yamaguchi governors wore pregnancy vests and a video was made to share this experience. The three governors were actually men and it was their first time being pregnant! They wanted show to their prefectural voters that they are doing hard work to understand women and try to change the prefecture. This video became popular overseas as well, which was they didn’t expect. Ashton Kutcher shared this video to his Facebook page and also people voluntarily added subtitles to the video. It was even popular in Weibo, Chinese Twitter, receiving 23,000,000 plays in one month on Youtube.