Best paid promotion hashtags to use for Japanese Influencer Campaigns 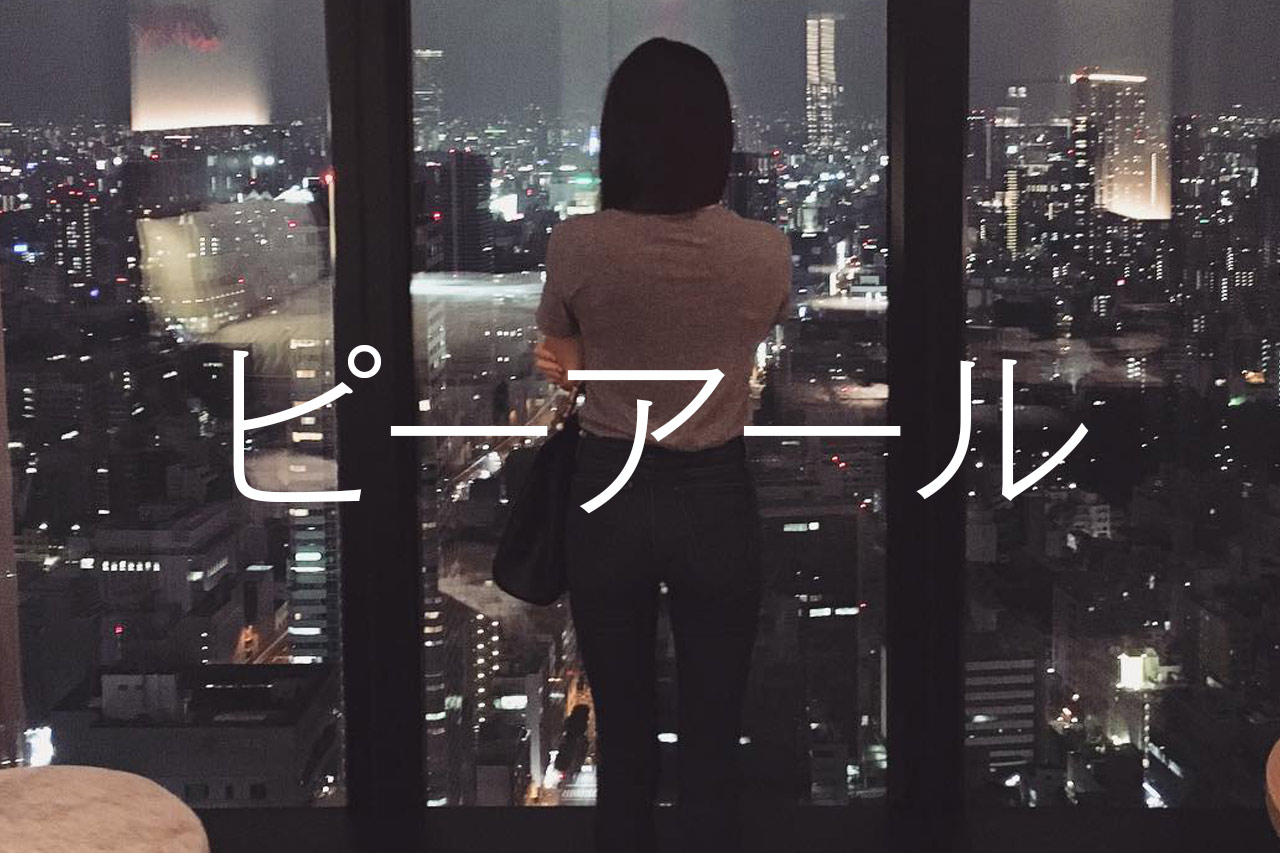 You might think #PR is only an English word, but in Japanese it very common and it’s pronounced ピーアール (piーaーru) and is understood by Japanese Social Media users as an indication of promotional activity. It’s often thought in other countries that the hashtag #PR gives negative sentiment to sponsored posts, making them seem “too sponsored” and therefore not authentic. Recently brands have used many creative ways to make sponsored posts seem less obvious, whilst making sure that they pass local red tape, so they don’t get into a trouble. However in Japan it’s different.

Today we’ll talk about what people really think of #PR in Japan, which of course applies to #Ad, #Partnershipwith and other Japanese counterparts.

During a recent interview Buzzfeed Japan, the Japanese influencer Haachu mentioned that she gets frustrated when ad agencies and influencer agencies ask influencers not to use #PR (which is the most popular promotional hashtag in Japan rather than #ad). Also she mentions that some influencers just don’t care and don’t use #PR. This is not only about Japanese instagram users, but in general, users want to know whether trusted influencers are introducing something because it’s a job, or it’s because they just want to. Haachu also says in the article that she’s never felt like #PR affects the post performance, compared to non-sponsored ones.

We’ve seen some influencers who’ve had to close their comment section or delete some sponsored posts due to the negative responses in Japan. These included followers pointing out the lack of the #PR hashtag and posting similar products (all sponsored posts) within a short amount of time. Japanese people do not like lies, they love authentic and heartfelt content.

We don’t want anyone to get into a trouble so we usually use “#PR” which is most familiar to all parties including influencers, the Japanese local authorities and very importantly, general followers.

It’s interesting that when Japanese businesses run Influencer Marketing campaigns in China, they are often encouraged to run campaigns without the #PR hashtag. Chinese users on Weibo tend not to be big fans of seeing promotional content such as posts & videos with a PR notice. In general users in China are not as sensitive as the Japanese audience when it comes to caring and recognising which content is sponsored. Of course, it still doesn’t make it ok not to tell followers that it’s a PR post in China. Everyone should be treated fairly to ensure a long term business relationship.