Android internet usage gets the edge over computers in Japan. 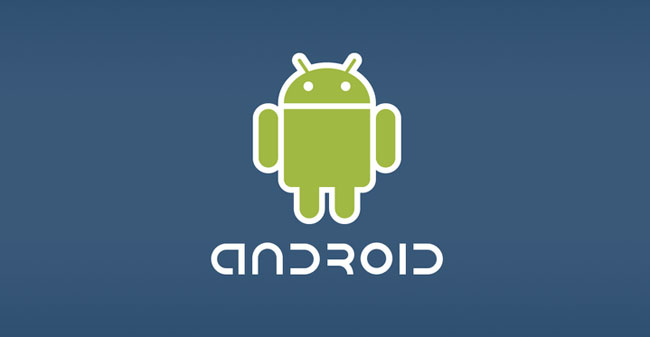 According to a Nielsen publication released on the 10th of December, Android internet usage (time) per person in Japan is now more than on computers. The study carried out using live online questionnaires has confirmed the increasing influence of mobile.

In terms of number of sessions, Android smartphone users had 161 sessions across the month, whereas browser dependant computer users only had 46 sessions. Android’s number of browser only sessions per person was an average of 56 per 1 month. This shows how people in Japan are using apps to connect to the internet, utilising “in-between times” in their busy life.
Thanks,
Kana & The JAPAN BUZZ Team