Who are the top 10 Japanese Digital Artists and 3D Animators?

You are here:
Design & PhotographyJapanese Influencers 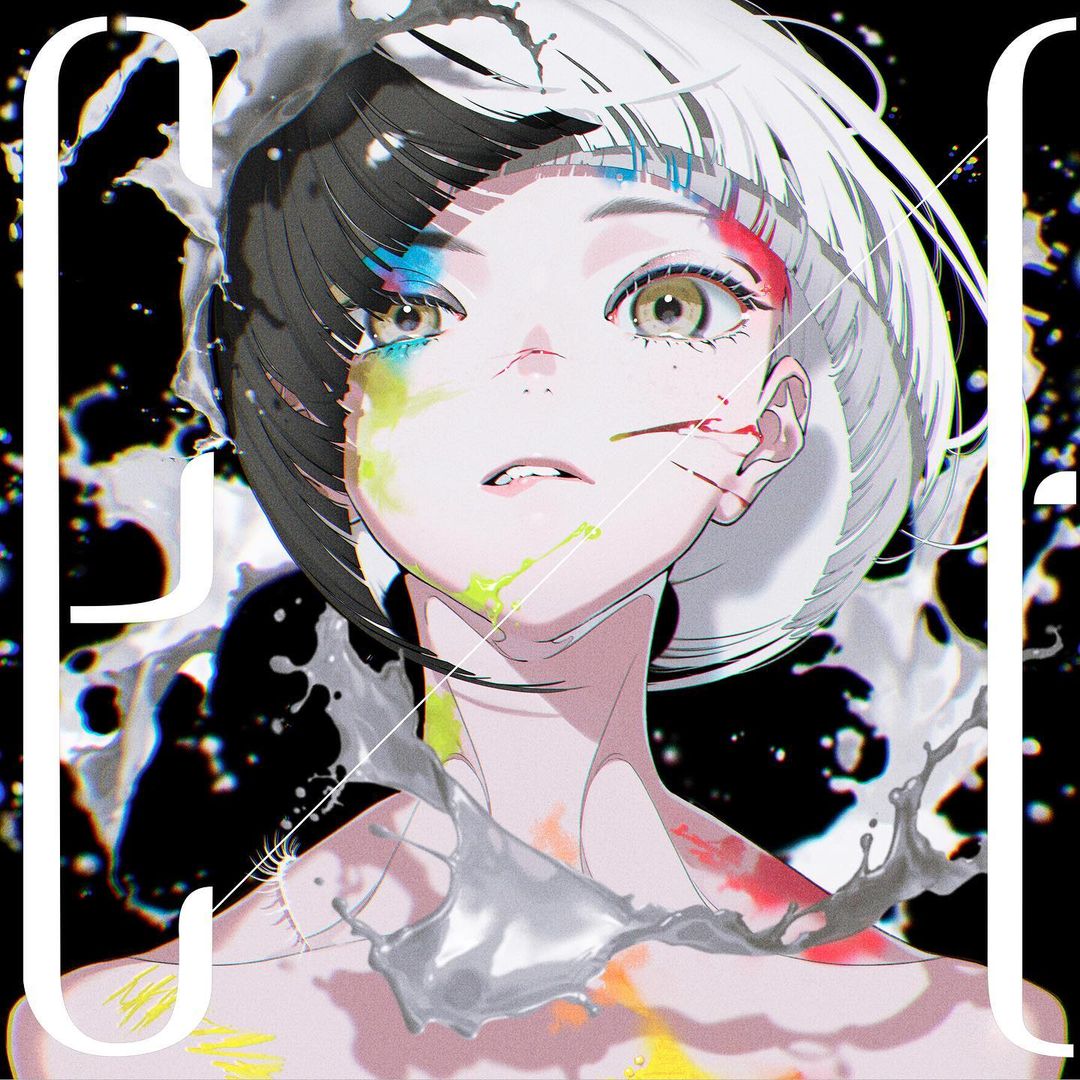 Mastering 3D digital art and then pushing the boundaries is no easy task in a field that is continuously changing with new technology and powerful software. As Japan is the birthplace of anime and more recently the world’s first digital art museum, it can only be natural to see talented Japanese artists coming out with such breathtakingly beautiful digital artwork. In this article, we have pulled together our list of the ten Japanese digital artists that you need to know, in no particular order.

Hirokazu is a nothing short of a perfectionist and has produced some phenomenal work including literally the face of virtual artist te’resa, whose 3rd music video “Youthful Strangers” has received over 1.3 million views on YouTube. His abilities for concept design and hyper-realistic 3D visualisations have secured him work with household names such as Subaru, Sony, and Nintendo, to name just a few, and it’s easy to understand why once you’ve seen his mesmerizing and lifelike 3D models.

Goro has more than 15 years of international experience, which includes contributing to Kung Fu Panda 2 and Madagascar 3 at DreamWorks, developing VR painting tool Quill at Oculus, and art directing the Emmy wining VR experience “Henry”. After he discovered the magic of drawing in a 3D virtual world, Goro has gone on to become a VR pioneer, and showcases the wonders this medium can accomplish through adorable daily “Quillustrations” to his close to one million Facebook followers.

Mai began her career in animation and despite it being an overly male industry, in her own words she didn’t want to be taken lightly because of her gender.  A key theme in her work is confronting adversity and being confident in your own choices, which can be seen in the emotive expressions in many of her vibrant pieces where she challenges herself to produce close-up face art. A number of these striking illustrations will appear this month at Mai’s second solo exhibition in Harajuku, Tokyo.

If it’s 3D or 4D inspiration you’re after, and you like cars and fighter planes in particular, Wanoco 4D would be a highly recommended follow. Wanoco is a super talented Blender artist who also manages to fit in time to study mechanical engineering at Kyoto University. It’s not hard to see how she’s racked up 90,000 followers when her posts immediately drop you into the middle of futuristic sci-fi action scenes and end with a short clip of how she puts them together.

For those of you who spent your childhood enraptured by fantasy and dystopian tales, there’s something in Esteo’s work that will strike a chord with you. His portfolio is brimming full of what could be best described as incredible gothic sci-fi androids and mythical creatures kitted out with all manner of unique weapons. Our personal favourite is his Kurenai remake from last summer with its all-sensing burning eye which is a perfect marriage of ancient culture and dystopian cyberpunk.

Takayuki Yoshida is a multi-disciplined artist specialising in CG motion graphics and is known for his original ways of bringing ideas to life. Takayuki’s love of the chaotic landscape of Tokyo led to the project mapping creation of “Tokyo New crosswalk Style” on Twitter which got over 115,000 likes and was viewed 1.5 million times. Above we also see his recent Instagram post titled “Soap” made with Cinema 4d and showcasing how his skills have scope for commercial applications too.

Ingenious is an adjective often used to describe Yuuki’s work, which has an underlying theme to connect with “the God who dwells in all things”. His ability to create both sculptures and 3D digital works while weaving in traditional techniques has led to collaborations with Legendary Pictures, NHK, and Game Freak. More recently, Yuuki is producing NFT art such as his distinctive “Thinking Man” and “Python” pieces and giving art lovers the chance to buy them on NFT app Foundation.

Tsubasan is a Japanese animation studio director with 18 years’ experience, and well known for his digital modelling and putting together vast fantasy environments. He’s also an artist who happily shares his knowledge and regularly does in-depth tutorials showing how he creates his work, like this real-time facial capture using Unreal. If you’re searching for video breakdowns for ZBrush sculpting or recreating hair with Maya, definitely check out Tsubasan’s latest posts.

Matsunaga Takafumi is Tokyo based visual designer with some serious talent in the area of motion design. Although he may not be as well-known as the others on this list, there is no denying his creativity when you scroll through his Instagram. What Matsunaga does so well is wielding the technology at hand to create the most surreal art using everyday household items. Here we see a stream of traffic cones, signs, and condiments all floating towards us above a quiet suburban street.

Wataboku began his creative career while simultaneously being an office worker and in a band. In Japanese “Watashi” and “Boku” are the different forms of “I” but after focusing on his art, he merged these distinct formal and casual pronouns into one. Wataboku has gained international recognition for his imaginary character “SAI” which means “life”, and has led to exhibitions across Asia. We’ll leave you to appreciate this glitchy piece of his where nothing is as it first appears!

We hope the Japanese artists in this article have provided you with inspiration, and please feel free to comment on the art you’ve seen! In future posts, we’ll be covering more Japanese digital artists and featuring those creating NFT art.

If you’re thinking of starting an influencer campaign in Japan, please don’t hesitate to contact us!