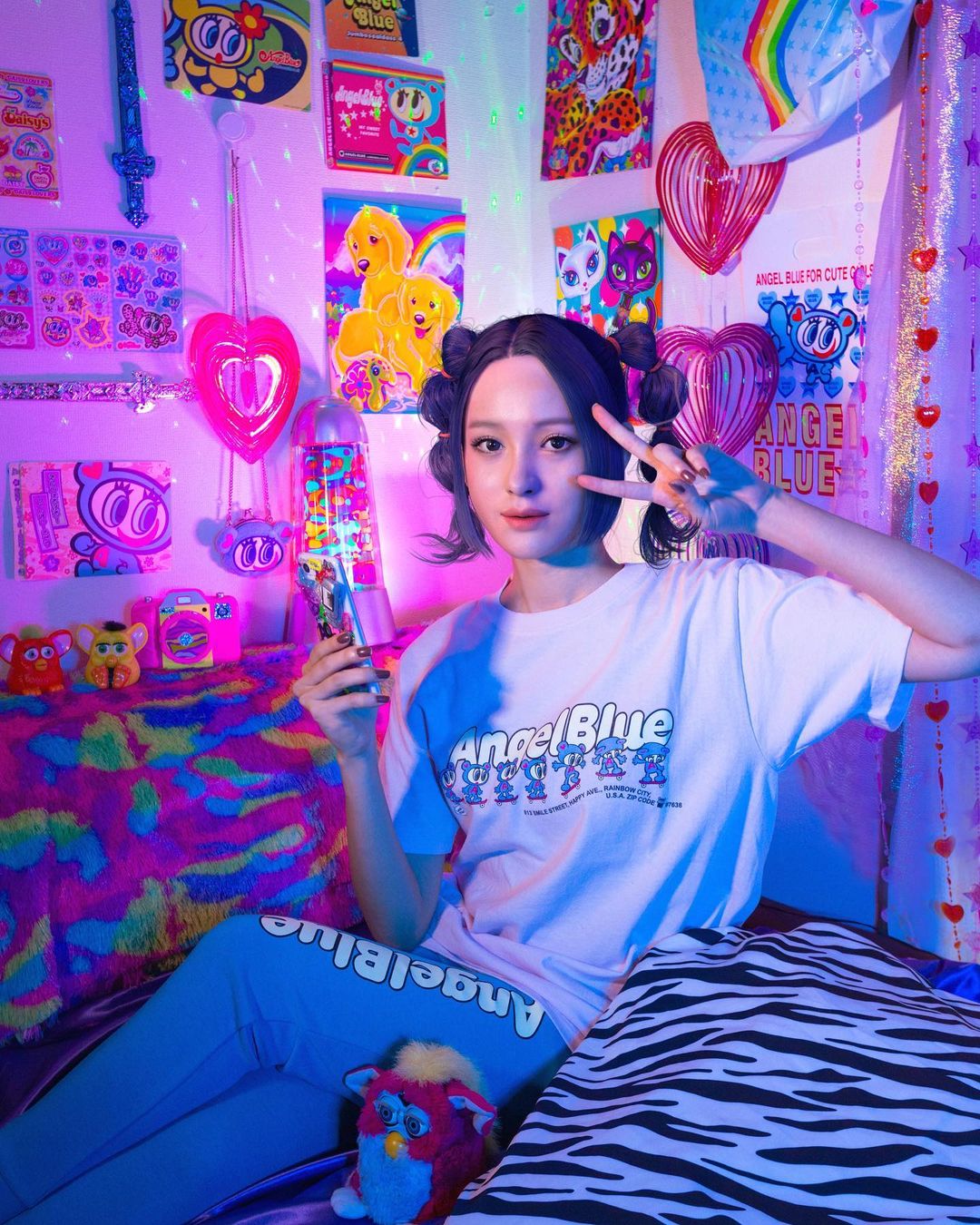 The opinions of influencers are undoubtedly significant in boosting consumer’s buying behaviour in Japan. According to a report on consumer behaviour by Chocostory, 30 percent of people surveyed reported that they would purchase products based on influencer and celebrities posts. Virtual influencers are similar to human influencers, but are fully managed by their creators. From caption to image the creators aim to create the ‘ideal’ influencer.

How big is the market for virtual influencers?

The influencer market is a billion dollar industry. According to Business Insider, it was recently announced that the industry could reach 15 billion dollars in the next few years. So even a small percentage of this market is great news for virtual influencers.

Who are the trending virtual influencers?

Imma is a Japanese virtual model who appeared on Instagram in 2018. She has collaborated with global brands such as Burberry and Ferragamo. Fans are drawn not only her appearance, but also the humble responses she gives in interviews. She seems to have a global audience, as she posts mainly in English. In recent years, she has also collaborated with big brands like IKEA and Lenovo. She is definitely the biggest virtual influencer in Japan.

Liam is a Japanese-American virtual influencer who has a broad international appeal. He is presented as someone who is stylish and good at playing instruments. His character is based in LA and Tokyo. He also takes a political stand on Asian hate and the Ukraine war, it will be interesting to see how his character grows in the future.

Aoi Is a unusual virtual influencer, as she specifically promotes herself as ‘gyaru,’ referring to someone who wears make-up and dresses excessively. She was created by the creator group “YYZ.” Although she is a character with a sense of intimacy, she also conveys a mysterious feeling.

The popularity of virtual influencers has taken off especially during the pandemic, as there was no need for them to be physically present in any location. Despite the fear that the line between the virtual world and reality will be blurred, they generate a unique chance for companies to have have total control of the image of the characters.

If you would like to know more about the market trends in Japan, please contact us here for more information.