The Top Japanese Influencers for 2021

You are here:
EntertainmentFashionJapanese Influencers 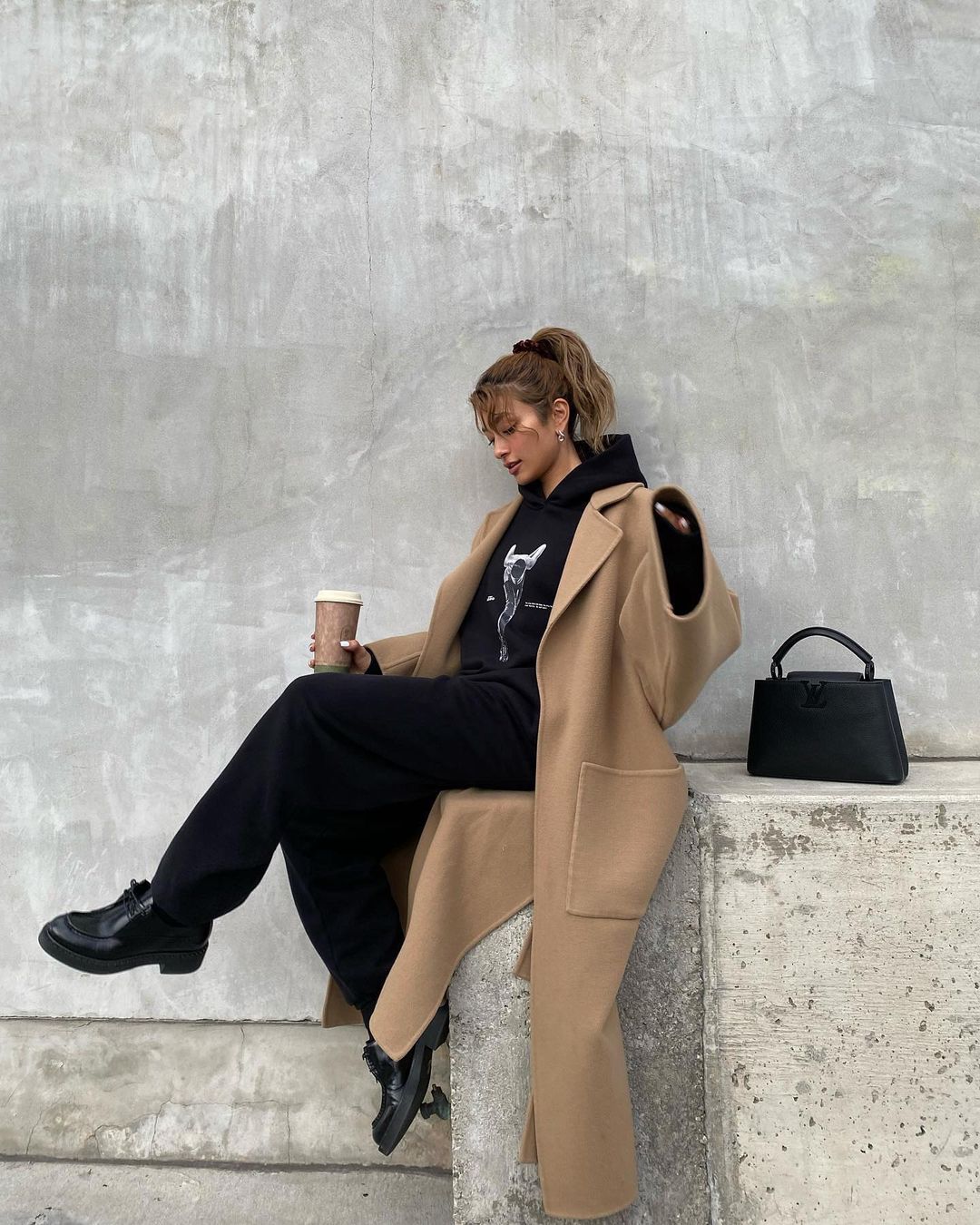 Who are the influencers to follow in Japan in 2021? In this post, we will introduce the YouTube, Instagram and TikTok influencers with the highest rankings in Japan. Even if you’re a brand looking for less costly influencers to start your next inspiring campaign, you first need to know the Japanese mega influencers and understand how their content makes them the most popular role models for their audiences.

YouTube and Instagram are the true power players when it comes to influencer marketing on Japanese social media, so we start with an in-depth look at the top three of these platforms. We will also share insights on TikTok which targets a younger audience in Japan.

Excluding children’s channels, Hajime Shacho (or “President Shacho” in Japanese) continues to rank highest for YouTube channel subscribers in Japan with an average increase of one million new subscribers each year. His channel mainly attracts viewers by attempting fun challenges like his recent “what happens when I mix all the Starbucks coffees into a single cup?” which quickly hit over 1 million views.

Hikakin is an extremely talented and prolific YouTuber who uploads high quality videos several times a week. He first catapulted onto YouTube with his Super Mario Beatbox in 2010, and later gained global recognition after performing with Ariana Grande and Ne-Yo. In recent years, Hikakin has become known for his entertaining reviews, and it’s only fitting he was chosen to showcase USJ’s Super Nintendo World before it opens later this year.

Fischer’s is a seven-member group who formed on their junior high graduation day and quickly grew into a major Japanese YouTube channel. Their videos are unscripted, and Fischer’s gained popularity due to their extremely engaging content. One example would be their recent video titled “Members answering yes to all ten questions will receive 1 million yen”, which had their audience trying to anticipate what the questions might be and if anyone received this prize.

Naomi rose to fame through her impressive imitation of Beyoncé dance moves on Japanese TV over a decade ago. Along with her natural style, her confidence in herself and the way she uses comedy to promote body positivity appeals to a global audience. She now graces the cover of Vogue Japan and Elle Singapore and is known for her openness, creativity, and integrity. During Japanese lockdown, she live-streamed herself eating dinner at home by herself and answered her followers’ questions. If you don’t already, this is the Japanese influencer you should be following!

Rola started her career as fashion model for Japan’s Popteen and Vivi magazines, before appearing in Tokyo Girls Collection show, and becoming a regular Japanese TV personality in 2011. She is known for her eye for style, exotic Bangladeshi, Russian, and Japanese heritage, and previous penchant for colourful contacts. In recent years, Rola has become an advocate for healthy living, fitness, and organic food. She also raises awareness of Earth day and environmental issues like rainforest destruction, and often posts showing her appreciation of nature.

While you may know Kiko from Queer Eye: We’re in Japan, where she guides the fab five around Tokyo throughout the mini-season, Kiko Mizuhara has been in the public eye since 2003 when she started modelling for Seventeen Japan. She’s regularly appeared in Elle Japan and Vogue Girl Japan and was featured in short films for Channel after becoming a favourite of Karl Lagerfeld. For Kiko, fashion is not about dressing in a way to please others but to please herself as a person. This can clearly be seen in her creative posts where her innovative style and originality shines through.

We’ll round off with a quick overview of the generation Z platform of choice. Please keep in mind that in Japan, TikTok content is mainly consumed by high school and college students which may help explain why Junya has almost three times as many followers than Panna.

Junya’s wild videos are not going to be to everyone’s tastes – his December highlights include stuffing snacks into his open mouth as quickly as possible and karate chopping household objects. His popularity comes from his comedic reactions, infectious laugh, and performing dances at home. What should be noted is how his videos are suited to TikTok – they’re dynamic, full of slapstick comedy and don’t require any speech.

Panna is a cute toy poodle who enjoys performing tricks, watching TV or smartphone videos, going for a drive, and playing with her friends. All of this is filmed by Panna’s owner who takes care to capture all of Panna’s expressions and provides her with plenty of outfits and even a mini bed with pillows and a bedside lamp. Shortly after emerging last year, Panna overtook the previous number two position held by a Shiba Inu called ShibaKoma who is now ranked third.

Stay tuned for our full update of top ten Japanese influencers in 2021 for Instagram and YouTube, more insights into the marketing trends in Japan and popular Japanese hashtags.If you’re looking to run an influencer campaign in Japan or need help getting started, please feel free to reach out and contact us.