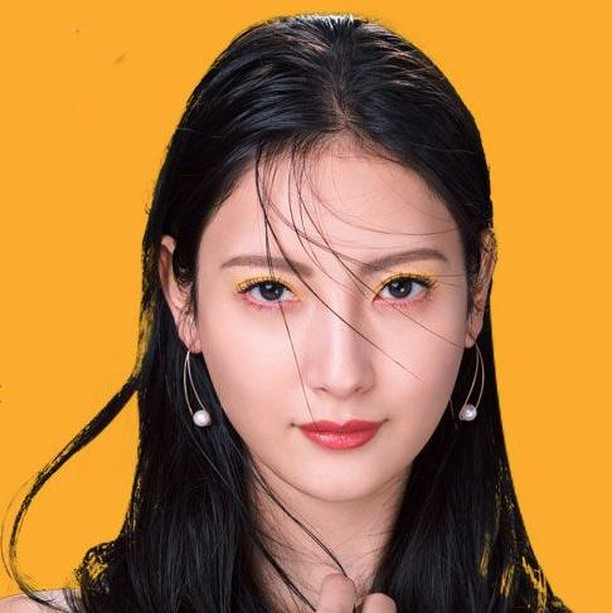 Today, social media such as FaceBook, Twitter, Instagram are integrated into daily life. In Japan as well, social media and Influencers have a strong influence on people and society. Many companies utilise social media and Japanese influencers to grow their business. In this article we’ll take a look at 3 popular beauty brands and how they run their social media marketing in Japan. We will focus on three brands COFFRET D’OR, CANMAKE and SHISEIDO.

COFFRET D’OR is a Japanese cosmetic brand established in 2008 by Kanebo. They have a full lineup from base makeup to point makeup, and it’s popular among Japanese ladies in their 20s and 30s. They have collaborated with an American artist Bernadette Marie, Sanrio characters and various other limited editions which keep attracting COFFRET D’OR fans. They also utilise SNS well to communicate with people. Let’s take a look at one of the campaign examples which was conducted on Instagram in the past. The product is a lipstick with variations of 8 colors. First of all, users follow the COFFRET D’OR official Instagram account and see posts and videos of each colour. Nanao, a Japanese famous model and actress, is the poster girl for this product and she wears each lipstick so users can see what the colour looks like. Next, users can pick a favourite colour, like and leave a comment with a reason why the user chose that colour. This campaign period lasted for one month and two people for each colour won a lottery, winning a lipstick. In total, the 8 posts got more than 10,000 likes and 4,000 comments.

CANMAKE is a Japanese cosmetic brand whose concept is “Girly, Pop & Shiny”. Due to its reasonable price and high quality, it’s very popular among teenagers and 20 year old. It’s often featured in fashion magazines, and many Japanese beauty YouTubers have videos about how to do makeup using CANMAKE products. A campaign that they are doing now is a tie up with HOT PEPPER Beauty, one of the biggest beauty media in Japan. What users have to do is follow official HOT PEPPER Beauty on Twitter and retweet the campaign post, or follow on instagram and like the post. 60 people will be chosen to get a CANMAKE eyeshadow palette.

SHISEIDO is a global, Japanese cosmetics and skin care brand which was established in 1872 as Japan’s first western-style pharmacy. This winter, Disney movie Frozen 2 will be released on 22nd November, and SHISEIDO did tie up, launching limited design products for Frozen 2. The concept of this campaign was “All women are princess”.  It accepts each person’s originality and supports all women with the message “BeDifferent, BeTogether”. During the campaign, users follow one of the 5 specified SHISEIDO brands’ official Twitter accounts and retweet an auto-generated tag on their twitter. A total of 250 selected people will be gifted the Frozen 2 limited edition design products.

Many Japanese beauty brands utilise social media and influencer marketing as a method to reach out to audiences and to create more awareness of their products or their companies itself. Instagram especially is focused on image and video content, so it’s perfect for beauty brand companies which sell photogenic products. For companies, it’s easier to showcase their brand image and concept to customers, they are also able to get to know thier reactions immediately. For the Japanese audience, they can not only enjoy the full content and get information from the the brands for free, but also feel a sense of affinity to companies by participating in these campaigns through social media.