You are here:
Travel Marketing 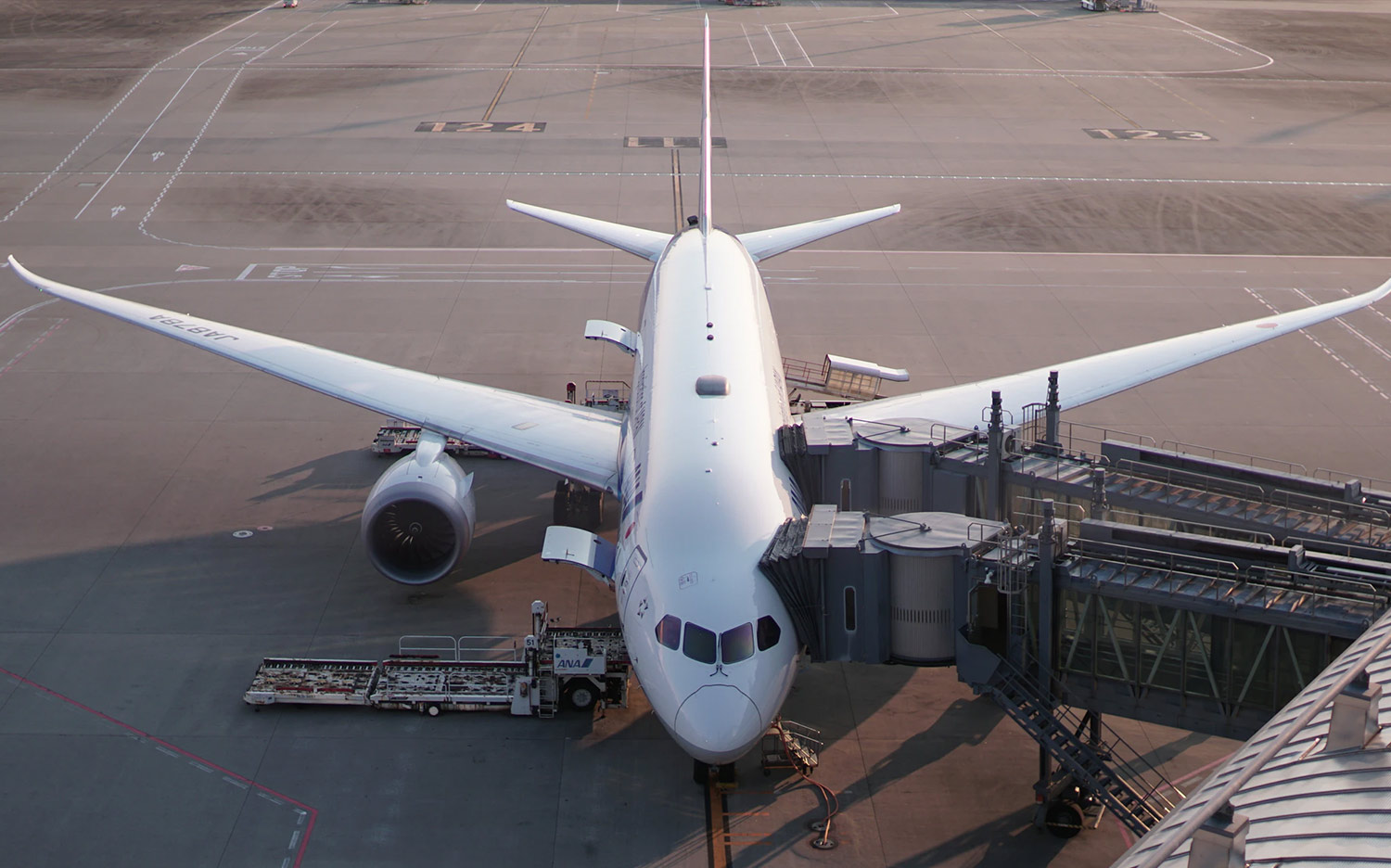 Establishing a strong social media marketing strategy in Japan has become a fundamental component in a company’s branding and profitability in Asia. Platforms like Facebook, Twitter, and Instagram have given companies the chance to advertise in a virtual space where they can showcase personality and promote experiences.

Outbound travel in Japan is steadily increasing. By the end of 2019, the number of outbound travelers is expected to hit 19.10 million people. For companies within the travel industry, this means increased opportunities to tap into Japan’s growing market. One of the essential ways to do so is to utilize social media in a way that allows your company to stand out and gain a following of loyal customers. In Japan, over sixty-percent of the population uses some form of social media, so companies must stay on top of all of the latest trends to create and sustain an effective social media strategy.

An increase in free time, economic freedom, and access to information, has younger generations playing a bigger role in outbound travel. In 2017 alone, 25% of Japanese people in their twenties traveled abroad.

It doesn’t stop there. A survey conducted by JTB Tourism Research & Consulting showed that post-Millennium generations (18-22 years old) were “willing to increase overseas travel frequency (46.8%)” and “willing to travel overseas in the future (19.8%)”.

Data shows that young Japanese people want to travel and are traveling. Moreover, they’re moving away from traditional travel agencies and opting for do-it-yourself planning through online travel companies.

Twitter and Instagram are popular social media platforms in Japan, boasting millions of active users – the highest portion of these users being younger generations. Therefore, companies should focus on appropriately branding and marketing themselves on these platforms. In addition, 71% of consumers are more likely to make a purchase based on a social media reference. With influencer marketing becoming very popular in Japan, companies should also consider how influencers could be incorporated into their social media strategy.

As an example, let’s take a look at how an airline company could promote their brand in Japan:

Short and quick updates done in real-time is a key characteristic of Twitter. When traveling there are a number of things that could go wrong. Perhaps there’s a flight delay, lost luggage, or problems with other passengers. Whatever it may be, the first place Japanese customers may go, to get more information and/or complain is – Twitter. For airline companies in particular, Twitter can be a great platform to address passenger questions and concerns right away!

Take AirAsia, a low-cost carrier based out of Malaysia. With thousand of followers on Japanese Twitter account, they use their @AirAsia account to promote contests, the destinations they serve, and upcoming sales. However they also have an @AirAsiaSupport account which directly handles customer support questions and concerns. In having two accounts with different purposes, AirAsia can build brand awareness and recognition, while also showing that they genuinely care about their customers and build a loyal base.

In addition, companies can take advantage of hashtags and buzzwords to increase brand awareness.

Pictures speak a thousand words – and for companies using Instagram pictures can greatly influence the buying decisions of customers. Moreover, pictures can capture the experience that comes with the service provided by a company. Japan Airlines for example, has been posting pictures of their new in-flight meals – all vivid in color and tasty looking, by posting them they show that their company cares about quality.

Also, the popularity of the hashtag “insta-bae” for instagrammable pictures in Japan has many companies paying more attention to the packaging and design of products for the purpose of being shared online by customers. Through in-flight meals, travel destinations, etc. airline companies can also tap into the “insta-bae” craze. And what better way to do that than to use influencers in Japan!

For global companies trying to expand into Japan, influencers can also be a great tactic to override language barriers and gain trust. Influencers in Japan can post images and stories that give a positive reference to a company’s service, and in doing so can help boost company recognition and sales.

Time for take off!

Travel and airline companies evaluating their social media marketing strategy in Japan should first consider who’s traveling, and then target their audience through popular social networking sites. It’s also important to note that despite younger generations traveling more these days – the Japanese population is aging as a whole. In the future, it may become increasingly important for companies to consider how to market their brand to older consumers as well.

If you’re looking to run a travel campaign in Japan then please get in touch for a chat!