You are here:
EntertainmentJapanese Influencers 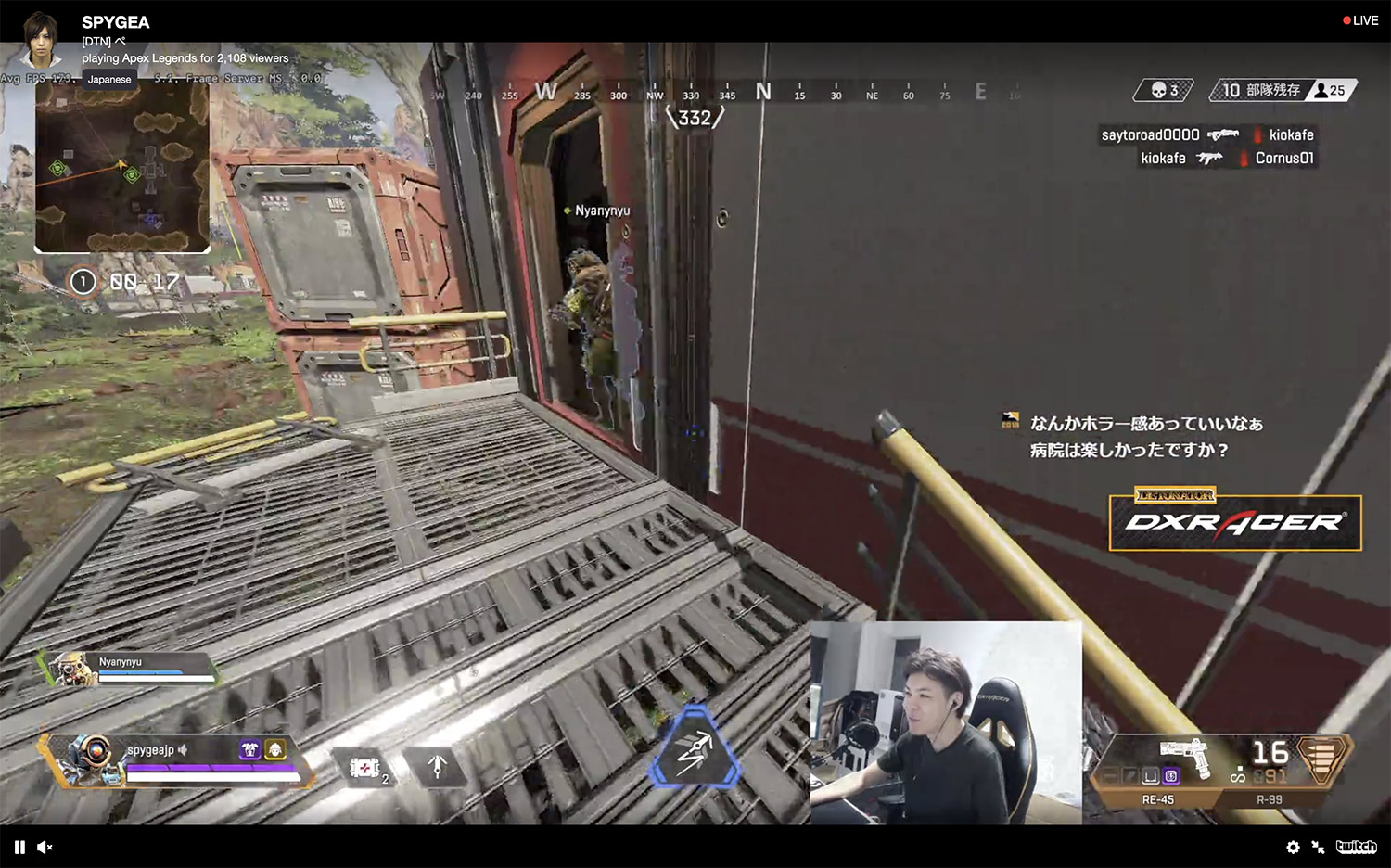 Twitch has grown to be the leading game streaming platform in the world, with 2.2 million broadcasters monthly, and 15 million daily viewers in 2018. This is also true in Japan, where their top pro gamers are flocking to Twitch, leaving other older more traditional platforms such as YouTube Live or NicoNico. Its strength lies in its focus on gaming content, as opposed to YouTube’s much more varied streaming content. This enabled Twitch to have a specific user base that has created a new kind of Influencer marketing opportunity, promoting products via Twitch streamer sponsorship deals in Japan.

The main attraction of Twitch influencer deals in Japan is the unusually long interaction time between the viewers and the streamer, in addition to the live and interactive nature of the stream. On average a Twitch viewer spends 1.5 hour per day watching their favorite streamer, much longer than on any other social media platforms. The stream itself is also broadcasted live, enabling the viewer to interact in real time with the streamer/influencer by sending questions or comments regarding the sponsored product. This can provide an opportunity for marketers to get a head start in introducing their products to the Japanese market by properly educating the customer base on its benefits via the influencer.

A member of Japan’s leading pro gamer team, DeToNator. He’s known for his funny expressions and comments, there’s even a website dedicated to his quotes. At the moment, he mainly streams Apex Legends.

A member of DeToNator. Famous for his height (190cm, 6.2”), he mainly streams First Person Shooters (FPS) and is famous for his sniping skills. Regularly streams Apex Legends and PUBG

He lived in Canada for 14 years and can speak English fluently, a trait you rarely find in a Japanese streamer. Very active and famous in the Japanese League of Legends (LoL) community. He specializes in LoL streams.

An ex-pro gamer but currently without a team. He’s an ex-animator who is also very good with drawings. Mainly streams LoL.

A member of DeToNator, he specializes in FPS gaming. Loved by his fans because of the lovely interactions with his wife! Currently streaming Apex Legends and PUBG.

A LoL streamer famous for using the character Garen in his streams, hence his nickname. His wife frequently shows up in the comment section, adding a unique variety to his streams. Known for his talking abilities, some fans even tune in to his channel only to hear his comments on the game, rather than watching him play it. Mainly streams LoL

An ex-pro gamer who now mainly streams LoL. Known as one of the best looking LoL players around, he has his share of female fans in the Japanese gaming scene.

One of the top LoL players in Japan, he often gets invited to official LoL events and tournaments.

A member of a Japanese pro gaming team, Sengoku Gaming, he was chosen as a member of the Japanese national team for the FPS game Overwatch. Famous for being one of the most interesting streamers around, the viewers really enjoy toying around with him since he always comes up with a nice way to reply.

Twitch is rapidly growing as a new alternative platform for influencer marketing worldwide (for gamers), and this is also true in Japan. Compared to other already established platforms such as YouTube, Twitter, Instagram, and Facebook, Twitch viewers have a higher level of engagement with their favorite streamers, with longer viewing times, and much higher level of interactions via live messaging or Bits (donations). This can provide marketers ample time to promote their products to Japanese customers, famous for being conservative with their choices. Start immediately, and you might be able to get a crucial head start against your competitors in one of the most difficult markets in the world.