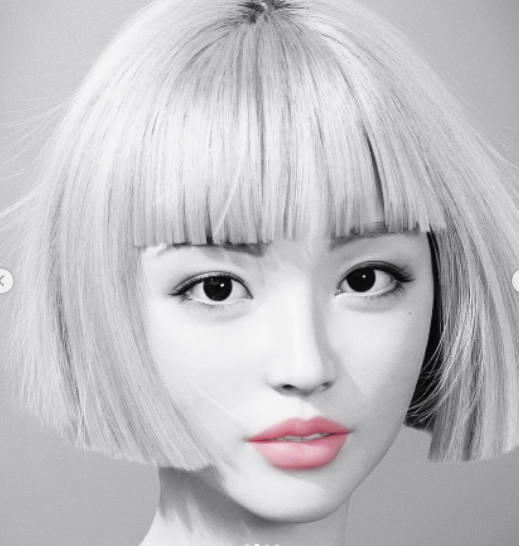 How big is influencer marketing in Japan?

Although Japan was a bit slow compared to other countries, influencer marketing has been rapidly growing, making it a perfect opportunity to enter. Next, we’ll introduce how the Japanese market is different to other countries.

What is unique about Japanese influencer marketing?

Using hashtags when running an influencer marketing campaign is essential as it helps your content to be found, reaching a wider audience. However, how do we find out the right hashtags? In Japanese, hashtags can be written by using four alphabets, Kanji, Katakana, Hiragana or Romaji. For example, #写真好きと繋がりたい was the most trending hashtag. Not just in Japanese, but people use hashtags like #ootd when posting about fashion. (Want to know more about the trending hashtags for 2022? Click here.)  Often the difficulty of the language makes it difficult for non-Japanese speaking marketers to enter the Japanese market.

Generally the popular social media platforms for influencers in Japan are:

Instagram is one of the most important channels and a large number of Japanese influencers post here. Youtube which is good for long tail marketing can also help brands reach a wide range of audience demographics. The visual explanation of products by influencers makes it easier for audiences to understand your brand. Twitter is one of the top platforms as users can voice their opinions anonymously. However, many campaigns such as the ones by Kao and Nike have backfired due to the number of anonymous negative comments.

3. Virtual influencers. No scandal; total control over the content

One of the things that some marketers struggle with when running influencer campaigns are unexpected negative scandals by influencers. However, there are no such concerns with virtual influencers. It has become popular for this reason to tie up with the virtual influencers in Japan.  @Imma.gram who has almost 400K followers and @Aoiprism have strong appeal for marketing as they have total control over captions, images and story

4. What are the rules for paid influencer ads in Japan?

In Japan, stealth marketing widely known as ‘stema’ is severely criticised if it’s found out, therefore, companies need to be careful when promoting their products. That is why Japanese companies make sure that #PR or #ads are stated at the top of the posts when running an influencer campaign.
In this article, we introduced the market scale of influencer marketing in Japan along with four unique features of its market.


Entering a new market can pose quite a few challenges and this is especially true for Japan, as English is not commonly used among Japanese people. If you are considering running an influencer campaign and want to be ahead of your competitors, please contact us for more information.