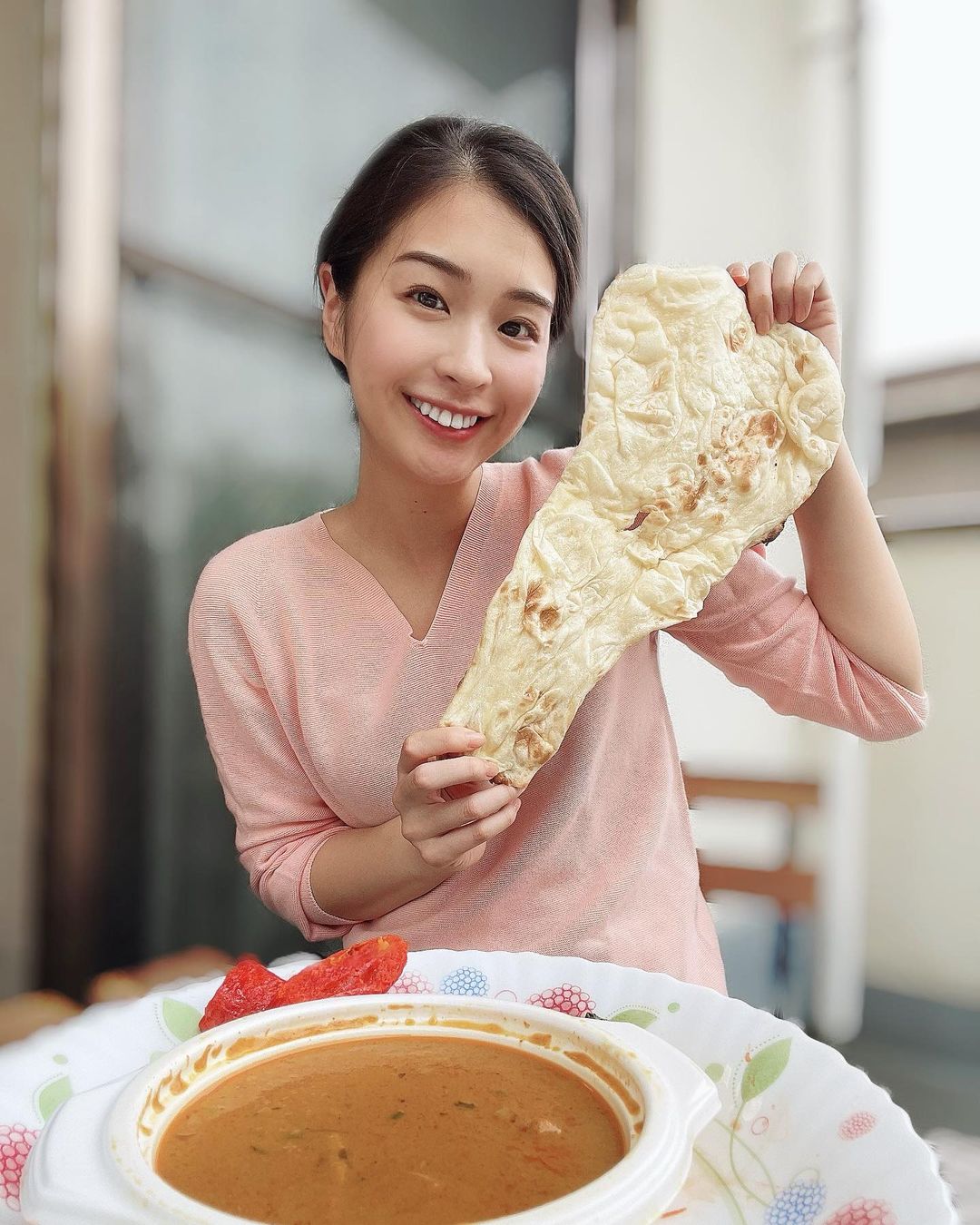 Food delivery or “Demae” as it is called in Japan, started over 300 years ago, and became so common you can even find food delivery scenes on traditional Ukiyo-e paintings. Japan is now one of the largest food delivery markets in the world, but still relatively untapped considering the size of its economy and population.

Covid-19 resulted in rapid growth for the Japanese food delivery market, and revenue in the online food delivery segment in Japan is predicted to hit US$5.4 billion dollars in 2021. With an annual growth rate of 12.8%, it’s no wonder that more international players are joining an already intense competition between current market leaders Uber Eats Japan and Demae-kan.

This article will introduce 8 Japanese Influencers promoting online food delivery services on Instagram, YouTube, and TikTok. Although most influencers are running campaigns for Demae-kan and Uber Eats Japan, US food delivery heavyweight DoorDash selected several local influencers for their successful launch this summer in Sendai.

The word “Garu” has the connotations of not being afraid to stand out from the crowd but remaining feminine, and garuchan01 is no exception. She is a model known for her expertise with large motorcycles and is an ambassador for British retro-style motorbikes Mutt-Motorcycles. Apart from promoting 007 No Time To Die, Garuchan01 recently did an excellent reel for Demaekan. She showed the convenience of ordering from the food delivery company when she wasn’t feeling up to cooking, and how she could enjoy a relaxing burger at home without having to head outside on a rainy day.

Tamao is a Tokyo-born freelance model who loves outdoor activities, wakeboarding and diving. She’s quite the foodie, and recently has been promoting oysters and local sake for Mie prefecture. In this sponsored post for Demaekan, Tamao used the popular hashtag “o-uchi gohan” which means eating at home, and explained that lately she’s often eating on her veranda. She also talked about how her food delivery arrived quickly, and how surprised she was at the size of the gigantic nan that came along with her curry.

Toro “Salmon” Murata is a famous manzai comedian in Japan with a good following on Instagram, YouTube, and Twitter. He got hooked on making slowed down reels on Instagram earlier this year, and you can find a number of “Slowly” posts where he’s eating famous Japanese food. In this reel, the manzai master ordered a beef gyudon rice bowl from Yoshinoya (considered the top gyudon restaurant in Japan) using Uber Eats. Not only was he happy with how tasty the beef rice bowl was, but he mentions it was delivered just 14 minutes after he made the order.

Arisa Sato or arisa_chu on Instagram, is a professional volleyball player for Ligare Sendai. When U.S food delivery titan Door Dash decided on Sendai to be their pilot city in Japan earlier this year, they picked Arisa to be part of their Instagram campaign. In this post, Arisa does a complete introduction of the company which was previously not well known in northern Japan. She talks about how fast the delivery service is and how easy it is to use. She also introduces the range of food that can be delivered, which even includes luxury French toast, and finally finishes with a discount promo code for her followers.

Russian Sato is a competitive food eater, who got her name as she always wears a fluffy hat during eating competitions. She films herself eating through large volumes of both Japanese and international cuisines, and makes sure she doesn’t waste or leave any food behind. Since the start of the year, she has done several videos on Uber Eats, with her first video topping a million views. In this video from August, Russian Sato focuses on the super spicy dishes you can order from Uber Eats, and in total eats over 6 kilograms of spicy food. As she shows her screen as she orders, this shows her audience how they can order and what they can expect their meals to look and taste like.

Jin’s channel has progressed from rap battles and parody videos when he started 6 years ago to the food challenges you see today. He frequently collaborates with other YouTubers like Honoka where he keeps things lively by talking about their love life while eating. In this recent video, Jin orders 10,000 yen worth of food (around £65) from Demaekan which includes a high-quality beef bento with salmon roe. In typical fashion, Jin describes the food flavours and textures as he eats, and keeps his audience entertained in between dishes by commenting on his recent internet findings.

According to Ryo’s bio, he’s a powerful Japanese food influencer but he may be one of the most powerful on TikTok right now. Boasting 997k followers and 55 million likes on TikTok on top of his 417k followers on Instagram, he is certainly one to watch, and even has his gourmet book available on Amazon. In this video, he orders Korean fried chicken (different to Japanese Kara-age) from Uber Eats and predicts it’s going to be the next big trend. After opening his fried chicken box and trying the sauces, Ryo writes that the honey sauce is amazing and definitely his favourite.

Although Tokyo Foods has only half the followers of Ryo, they are very much worth keeping tabs on. Their content is more carefully curated with engaging captions, and often focuses on higher end restaurants, food stores and luxury hotels like the Aman. In this video, they order the “ultimate” luxury broccoli from Uber Eats, which they mention is available in 120 areas across the country. As more and more people are considering healthy eating and worried about their diet, Tokyo Foods points out you don’t have to feel guilty when you order this type of meal from Uber Eats.

It can be difficult to find the right influencer when starting a campaign in Japan. Not only do you have to choose an influencer who boosts your brand awareness, but you also need one who ultimately brings the campaign results you are looking for. If you require assistance navigating the complex Japanese influencer industry, please don’t hesitate to get in touch.