6 Japanese Olympic Influencers you should know

You are here:
Japanese InfluencersLifestyle & Hobby 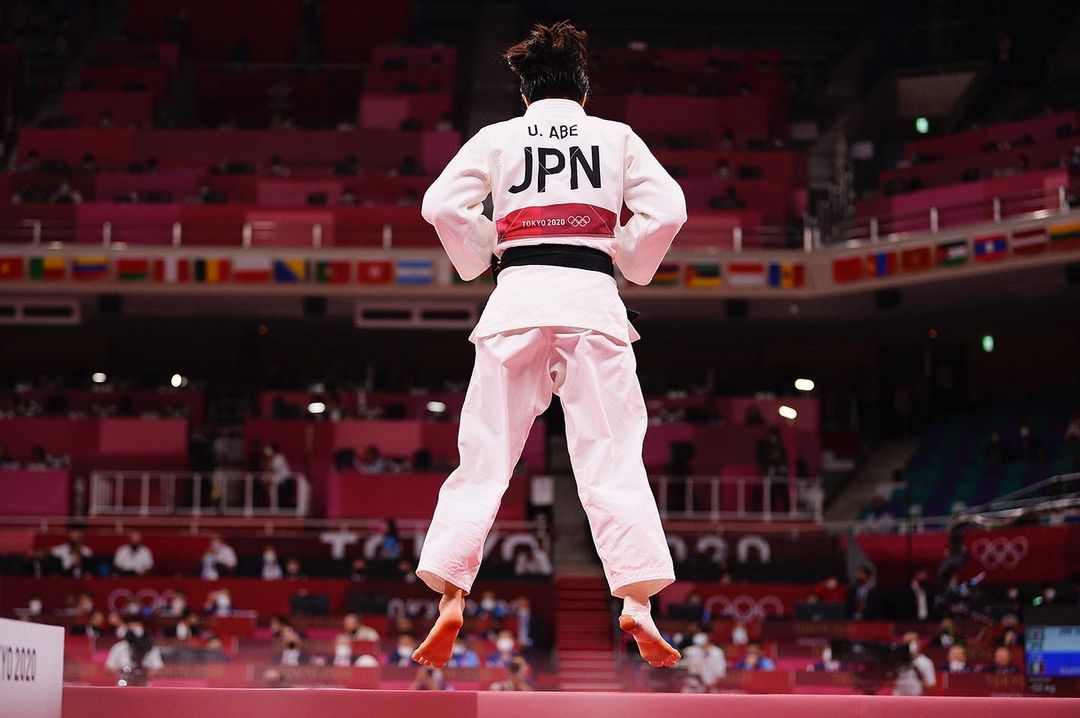 The 2020 Tokyo Olympics are now underway after a year-long delay due to Covid-19. It is truly going to be an Olympics unlike any other with no spectators at stadiums and strict rules for athletes to follow such as no hugging on medal podiums.

Due to the recent rise in Coronavirus cases, there is mixed public sentiment towards the Olympics with some surveys showing only 40.4% of respondents wanting the games to go ahead. This has even led to top Olympic sponsor Toyota deciding not to air any TV ads related to the games to avoid public backlash.

Despite such setbacks, the biggest sporting event in the world is currently in progress and constantly in our news headlines and social network feeds. A daily audience of 27.5 million viewers watched the 2016 Rio Olympics, and we can certainly expect a similar figure for the Tokyo games. There are few competitions that can capture the hearts of so many on a global scale and in turn the games inspire spectacular world-class marketing campaigns like this short film by Stéphane Levallois.

In terms of advertising channels to use, influencer marketing shows its superiority to traditional advertising once again. Throughout the pandemic, Japanese athletes have gained support on social media channels by setting up accounts and uploading training videos. While they were deprived of opportunities to play the sports they love, many have attracted and built up a healthy number of followers and subscribers.

Recent research also highlighted that 96.9% of Japanese influencers would use social media to collect and post information related to the Tokyo Olympics. Among all the social media options available, Instagram was found to be the most popular with over 60% of influencers responding that they would be using it. In this article, we will introduce the top 6 Japanese Olympic Influencers on Instagram you should know.

Uta Abe and her brother Hifumi are now very much in the public spotlight after winning a gold medal each for Japan in their respective Judo events. It was a remarkable performance for Uta in her first Olympic competition where she became the first Japanese gold medalist in the women’s 52 kilogram division. In this video above for Adidas that was published 2 weeks before the Olympics, Uta talks about believing in the possibilities of your own strength!

Japanese swimming star Rikako Ikee has become a symbol of hope both in Japan and across the world. Her incredible recovery from leukemia and qualifying for the Olympics games has brought waves of joy to her fans. Even though she did not make it to the final, SNS users wrote they were energized by her performance and the hard work she undertook to return to her previous form. Rikako is pictured above on the front cover of leading Japanese sports magazine “Number”.

The spotlight is well and truly on NBA star Rui Hachimura in Japan. Like other high-profile athletes from culturally diverse backgrounds such as Naomi Osaka or Kanoa Igarashi, he shows the new face of a traditionally homogeneous Japan. Rui, who carried the Japanese flag in the Opening Ceremony, is one of Japan’s most popular athletes. In his latest endorsement deal, he not only appears on the packaging of Nissin noodles but has his very own curry flavour – inspired from the Toyama region of Japan where he grew up.

We picked the following three Olympians back in 2019. It’s incredible to see that Yuto Horigome has gone on to become the first Olympic gold medalist in skateboarding. Yuto is an unassuming Tokyo-born 22 year old, who followed his street skating father’s footsteps from the age of 7. He’s well-known for his consistency and especially for his confidence when it comes to landing extremely technical tricks.

Tokyo born and 24 year old Miho Nonaka is one of the strongest boulderers in the world. She discovered climbing at an early age through her father and sister, and is highly rated for her dynamic and powerful climbing style. Miho won 1st place in the 2018 IFCS Boulder World Cup, and although a shoulder injury has held her back at times, she’s recovered and performed well in recent competitions. With sponsors including Adidas, Red Bull, and Beats by Dre, Miho is one of the most high-profile climbers in Japan, and easily recognisable with her photogenic vivid-orange hair.

Kanoa Igarashi grew up in California, where his parents relocated from Japan to give him the best possible chance of being a surfing champion. Kanoa, meaning “freedom” in Hawaiian, showed natural talent from a young age and won the US National Championships for under-18s aged only 14. He chose to represent Japan at the Tokyo Olympics, and while he missed the chance to win gold, he picked up a silver medal at the inaugural Olympic surfing event.

Kanoa’s hard work ethic, natural smile, and clean cut image has brought him fans and sponsors across the globe. In Japan, he is a huge celebrity and is often seen on Tokyo billboards advertising Visa or on inspirational IG posts like this one as the brand ambassador for Shisedo.

We’re excited to see how the remaining Olympic events play out and we wish all the Olympians the very best of luck. Also, if you are a brand thinking of starting a campaign in Japan, we can help find the right Olympic influencer for you. Please don’t hesitate to contact us.