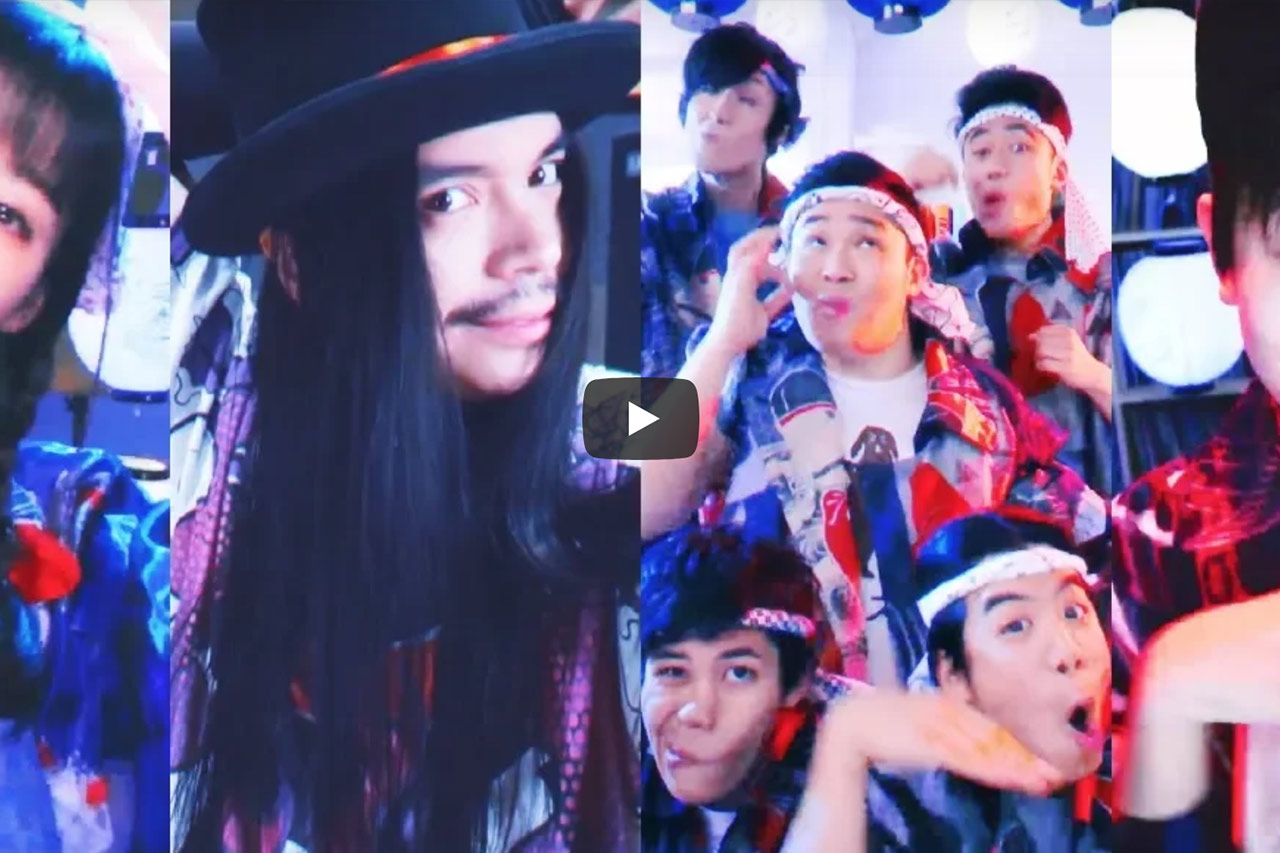 We mentioned a little bit about TikTok in a previous post. To recap, TikTok is a video sharing platform enjoyed by over 500 million monthly active users in over 150 countries since the launch in 2016 (WOW!). In Japan, some say that more than 70% of teens know or have used the app. It’s predominantly popular among young generations in most of the markets.

The app itself is a bit like Instagram’s Stories (or IGTV) and Facebook’s Lip Sync Live. TikTok allows users to upload appx 15 second long videos with songs, some stamps and other features. Videos are shared with hashtags and can be enjoyed by other users. It has functions such as follow other users, comment, like, all the usual stuff we’re used to doing on other platforms. The main difference is that users are presented with music choice first, sometimes with “challenges” and users can just follow what’s been presented to them on the app and film themselves “pretending to sing or dance” to it. This is the standard style of most videos on TikTok. Having a set way of creating content makes it easy to get started and users are not really required to be so creative. They can just go with the flow and end up with fun content every time. The “Challenge” section of the app offers fun ideas and this encourages users who don’t really know what to do to create good content (ie. You can’t be off trend if you just follow the challenges). The number of followers and likes are much more easily gained than, for example, on Twitter. This is due to the type of audience (young, less serious audience) the app attracts, and the fact this app gives a good satisfaction level in terms of getting feedback on your own content from others.

As for a business use case, Japanese drinks giant, Suntory, has created video content for a Social Media marketing campaign for their new product “Pepsi J-Cola” using TikTok. The campaign was called the Pepsi J-Cola “Pepsi Omatsuri Remix”:

They created a Pepsi J-Cola’s original song and got celebrities to dance to it. Well it’s Suntory so they used some big names and perhaps some unexpected ones to give Japan’s favourite “surprise value”. They have done 12 videos in total and streamed in 3 phases from April into May 2018. The Pepsi Omatsuri Remix got picked up by the public and there were more than 20,000 users posting their versions of the campaign videos.

TikTok offers high potential for rapidly spreading viral videos thanks to its user base. The Japanese users are interested in uploading new videos that others will like and comment on. This would be a perfect platform if you’re looking to target younger generations, mainly teens.

Till next time!
Japan Buzz Team