Have you ever heard about ‘Mix channel’?

Mix channel is the hottest video-sharing APP in Japan.  Especially, popular among teenage girls.  Users can create and edit 10 second video content by combining pictures, videos and sounds.  They can share their video and of course watch other user’s videos.  The App shows ranking of the videos in each category: Love, Funny, Song, Make-up, Illustration, Sports and so on.  In the Love category, some users post their fun memories and some of these couples have become Influencers on the App. Popular influencers and videos are shared via the Mixcloud Twitter account as well. 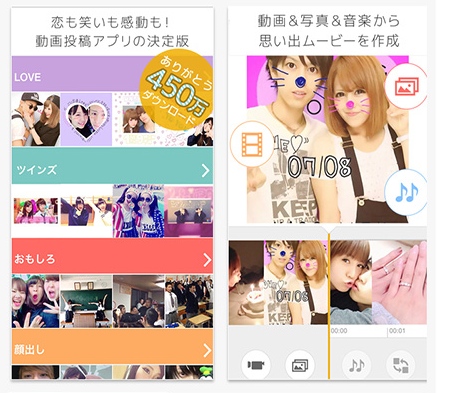 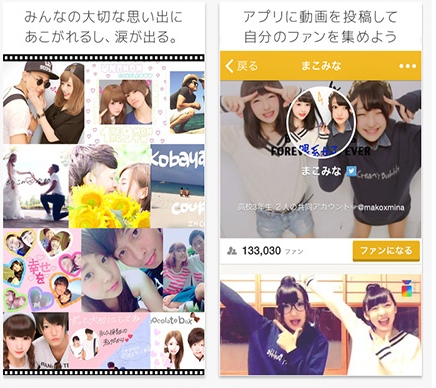 The App was released in 2013 by Donuts Co. Ltd, and the monthly total video views have reached 400 million in only a year. According to the MixChannel media pack, the number of downloads and users is about 4 million. Also the total video views increased to 550 million at the end of the August, 2015.  The number of views are twice as high as the NikoNiko video service, which is one of the biggest video sharing platform in Japan.  About 90 % of the users are teenager, and 80% are female.  An interesting point is that the users are not gathering in big city areas only, but also the north and south part of Japan.  In addition to this, the App was awarded the “Google Play Best APP 2014”.  Due to its unique demographic, Mix channel started to sell video advertising placements.  It could be a good opportunity for advertisers who wish to approach the specific target audience in Japan.

Shiseido launched the “Make-up Transformation contest” from the end of December, 2015 to 11th January, 2016.  The objective of this campaign was to encourage teenagers to enjoy the make-up experience and let them get familiar with the Shiseido brands. Users posted over 8,600 make-up videos earning of 15 million views in two weeks. 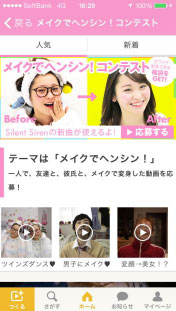 Mixchannel should be a platform advertisers consider when trying to reach to the younger generation in Japan.  If the video ad resonates well with Japanese teenagers, the video could go viral not only in the App, but also in the other social media platforms.