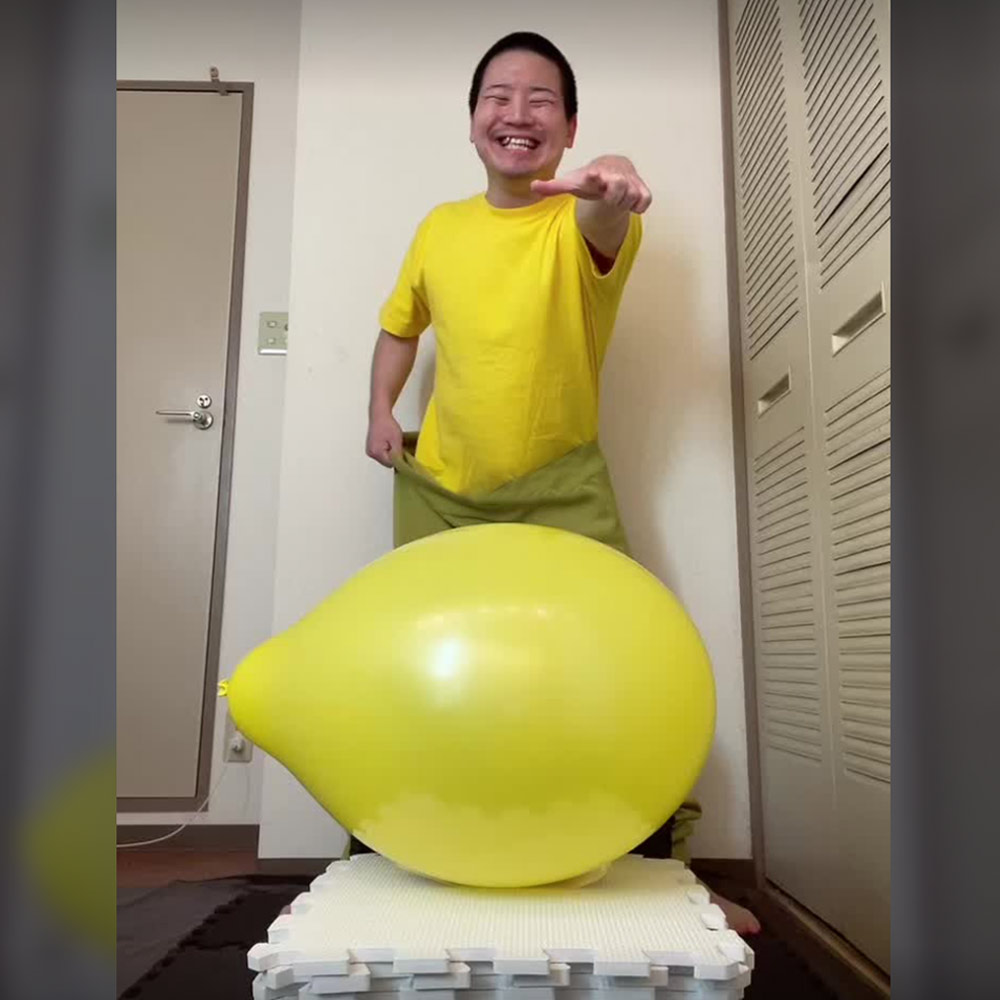 TikTok is an attractive platform for influencer marketing in Japan. According to Statista, TikTok Japan is used by almost 58 percent of Japanese people aged 13 to 19 years old. It has about 12.6 million monthly active users and this number is growing. TikTok Japan is a great marketing tool for those looking to target a younger audience.

In this article, we will introduce the top 20 Tiktok influencers in Japan in 2022.

Junya is by far the most famous TikTok influencer in Japan as he has the most followers. He’s known as someone who does everything 100% and posts about things that people would not normally do. He thinks outside of the box, which is why he is now crowned as the king of Tiktok Japan.

If you are looking for a Japanese food creator, look no further. Bayashi encourages people’s appetite, as he shows close-ups of the food cooking process in high quality. He’s been gaining popularity not only in Japan but around the globe, as food content can be watched without the understanding of the language.

Hina is especially popular among Japanese gen Z and young audiences. Ranging from lifestyle videos to beauty and dancing video, her video covers wide variety of topics, which always entertains the Japanese audience.

Ues P’s is known for his funny videos. In addition to creating original content, he reposts other creators’ trending videos with his reactions and replies in the video. In this way, he is always catching up with the TikTok trends.

Issei is known for his comic videos. Just like Use P, he recreates trending videos of other influencers, which allows him to get more views. His followers are not limited to Japan, as his captions are in both Japanese and English.

There is a growing demand for animal content as people find it healing to watch. For this reason many creators show off cute videos of their pets. Panna is a toy poodle who has 96M likes on their videos. You cannot watch the videos on this account without smiling.

Shin attracts a Japanese and global audience with his unique magic tricks. The short videos are perfectly timed as he performs his magic tricks. You can never get bored of his performances!

You may have never seen anything like Uchiyama san as he performs unique dance videos. He does a little bit of cosplay in addition to his funny dancing videos, which makes the videos highly entertaining.

Shun is especially popular among Japanese women. His content often includes trending transformation videos of him smiling. Many people comment on how cute his smile is.

Stray Kids, composed of eight member, are a South Korean boy band formed by JYP Entertainment during a reality TV show. This is their Japanese account, which allows them to engage with Japanese fans through their dancing and entertaining videos.

You can endlessly watch Kogumi’s videos, as they are nothing but cute. The creator makes it look like a tiny pig-shaped doll is eating many things like cakes and waffles. The fact that you can just mindlessly watch the videos is the key to Kogumi’s success.

Yuri is a university student and also a Youtuber who has almost 100K subscribers. She attracts many male fans and she is like an idol to many of them. Her content includes dancing and lifestyle videos.

Shiba Inu is a popular breed among many Japanese people, which is one of the reasons why she gets so many likes. In addition to her natural cuteness, the owner dresses her with sunglasses and ribbons, making people smile.

Remitain is a professional handball player as well as a popular influencer in Japan. The majority of his videos are for entertainment and he rarely posts about handball, which is rare among athletes. He recently did a collaboration with male skincare brand, which gained lots of likes and comments.

You will not notice Matsudake is a food influencer at first sight as his cooking videos are very different. He dresses up like a clown with a colourful pigtail and introduces cooking recipes in a funny way.

Shuzo is one of the famous male influencers in Japan. His popularity is not only limited to Japan but also around the globe, as his captions include Spanish and English. If you are looking for a male influencer who has a wide audience among women, he is the one to collaborate with.

Saito is a famous Tiktoker and also a Youtuber who has 2.22 million subscribers. His videos range from life hacks to entertaining content. For example, a video of him showing how to cover a tattoo got almost 300K likes.

Eimi Fukada is many things, a famous AV actor and Youtuber, with 1.1 million subscribers. She covers topics ranging from beauty to lifestyle to entertainment.

As is illustrated in this article, many Japanese users tend to enjoy content on TikTok that they can laugh about. Lifestyle is als a key category, as many young audiences get beauty and fashion tips from the influencers. We’re looking forward to seeing how TikTok Japan evolves over the next year.

At JapanBuzz we offer Japanese influencer marketing services to, if you would like some help then please get in touch